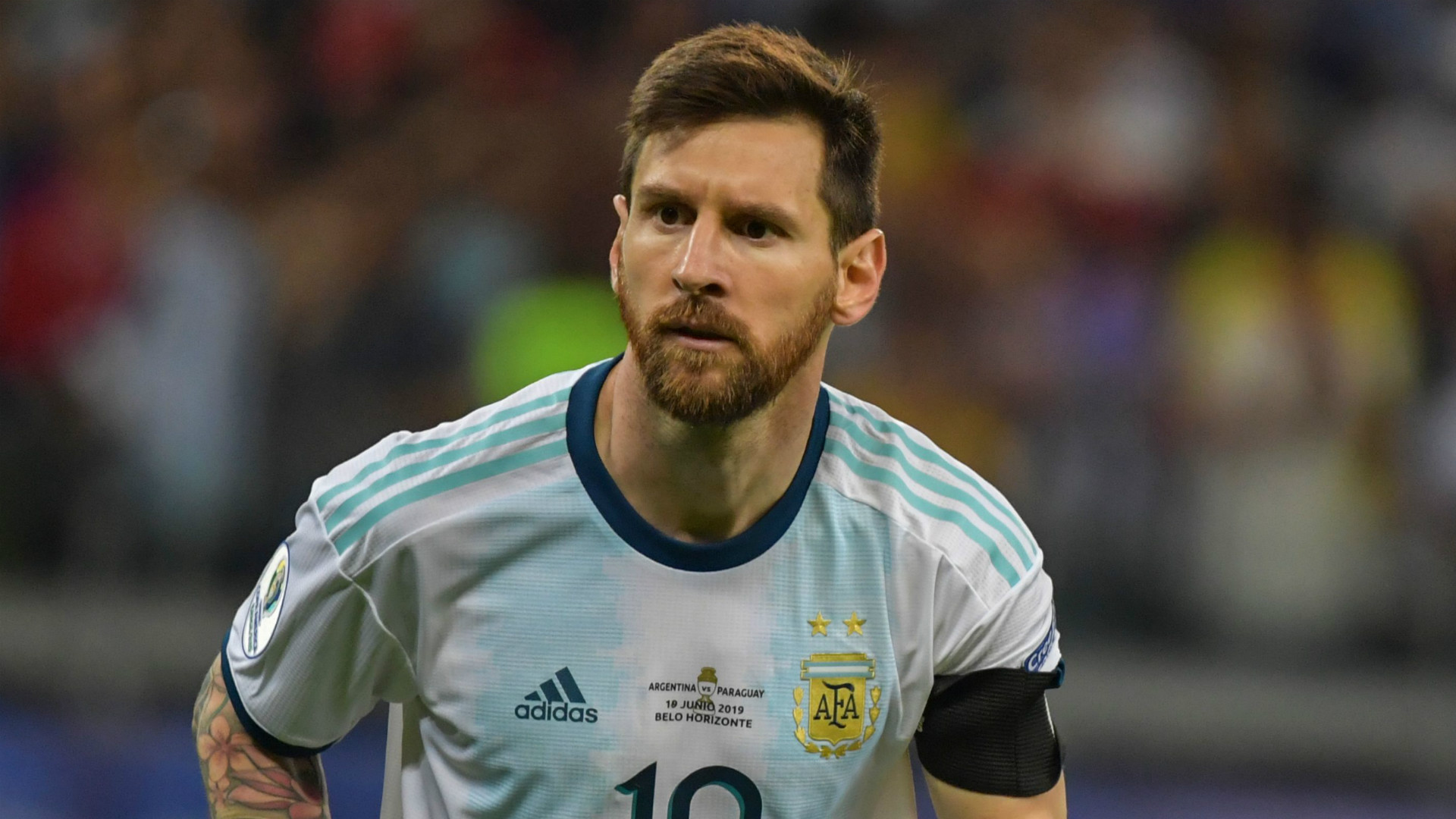 Giving Lionel Messi a break from international duty with Argentina “would not be a bad thing”, claims World Cup winner Mario Kempes.

The Barcelona talisman is back in the colours of his country at the 2019 Copa America.

He is enduring all too familiar struggles, with the Albiceleste sweating on a place in the quarter-finals after taking one point from their opening two games.

It appears unlikely that Messi will be bringing his wait for senior international honours to a close this summer.

Final successes have eluded him in the past at the Copa America and World Cup.

Argentina are now so reliant on the five-time Ballon d’Or winner that they are considered to be incapable of playing without him.

Kempes believes removing Messi from the fold may actually prove to beneficial for all concerned, with the man who tasted global glory back in 1978 telling TyC Sports: “We have not known for many years how best to play. The story keeps being repeated. You cannot see a system or a team. You can’t see anything.

“What would happen if this national team took Messi out? Why do not we take him out and form a selection without Messi, and see if the players who are very good at their clubs bloom.

“I think that giving Messi a break would not be a bad thing.”

Kempes added: “He wants to give everything, but the years go by and he feels tired. He has done everything possible to win something with the national team.

“There is a Messi dependence. He’s the best in the world and they all look to give the ball to him, it's a lack of personality.

“We cannot pretend that Messi will solve all the problems. He cannot carry everything on his shoulders. It's a big problem in Argentina.

“It's impossible to replace him. You will not find another Messi, but you can train a team without having the best in the world. It can go wrong, but with Messi there is no personality.”

Argentina, with Messi leading the way, will be back in action on Sunday when they face Qatar.

Victory in that game is required if they are to stand any chance of reaching the last eight of a Copa on Brazilian soil.