If the former Arsenal striker wishes to be part of the Bleus' squad that travels to Euro 2020, he may need to take drastic action

Olivier Giroud’s career would be best served by leaving Chelsea in January, according to the striker’s boss at international level, Didier Deschamps.

In spite of criticism at times, Deschamps has been a huge supporter of Giroud throughout his career, with the former Arsenal forward having been a long-time member of the coach’s favoured starting XI.

Conversely, the 33-year-old, who has 97 caps for his country and 39 goals, finds himself out of the picture at Stamford Bridge, where he has failed to win the trust of Frank Lampard, who has instead opted for Tammy Abraham to feature as the focal point to the attack.

With that in mind, Deschamps has advised the ex-Montpellier man to consider packing his bags, with Inter leading the way for his signature next month.

“Giroud, like others, may have to move,” the coach, who recently extended his contract to 2022, explained when considering his squad for Euro 2020. “His situation at Chelsea hasn’t changed in two months.

“It would be better for him, of course, to go to a club where he would get more playing time. If he can’t get it at Chelsea, the idea is to get it elsewhere.

“It’s his decision. I don’t know what offers he has, where it might be possible for him to get more playing time.

“We saw each other not so long ago. As with every player, he’s the one who decides. But keep in mind that it’s the daily life of players with their clubs that leads to France selection. He knows it. It’s up to him to decide the best solution for himself.” 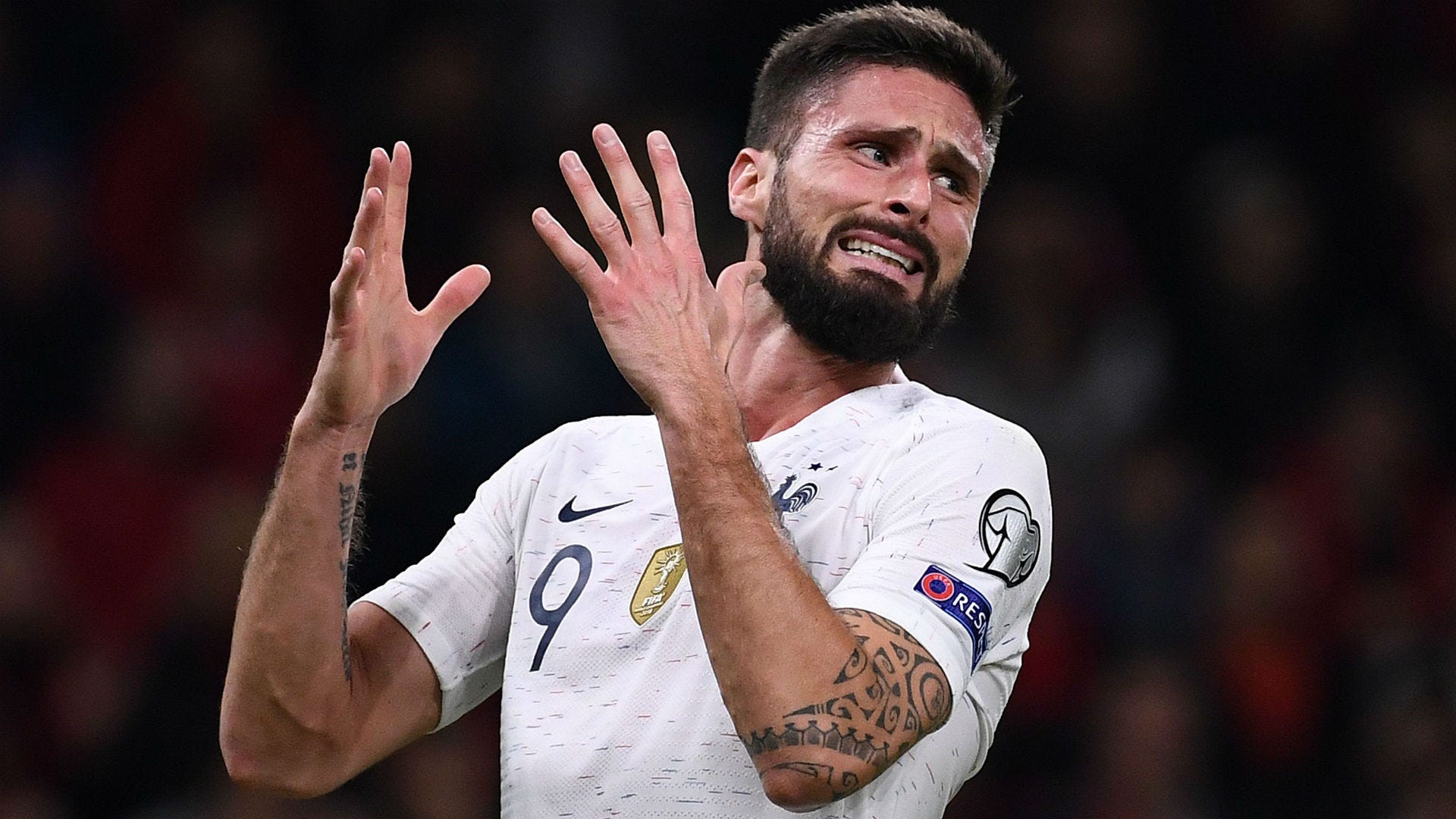 Meanwhile, Deschamps, who led France to World Cup glory in 2018, also backed Kylian Mbappe to play in the 2020 Olympic Games in Tokyo, but admitted that it will not be his call.

“He’s said he wants to go there,” the coach said. “It’s the refreshing side of Mbappe to be interested in the Olympics and all they represent.

“He’s an international player but his employer is PSG. There will be talks with his club. I don’t want to send the hot potato their way, but it’s his employer who must decide whether or not to give him the chance.

“And then [Under-21 coach] Sylvain Ripoll will have to make his selection.”