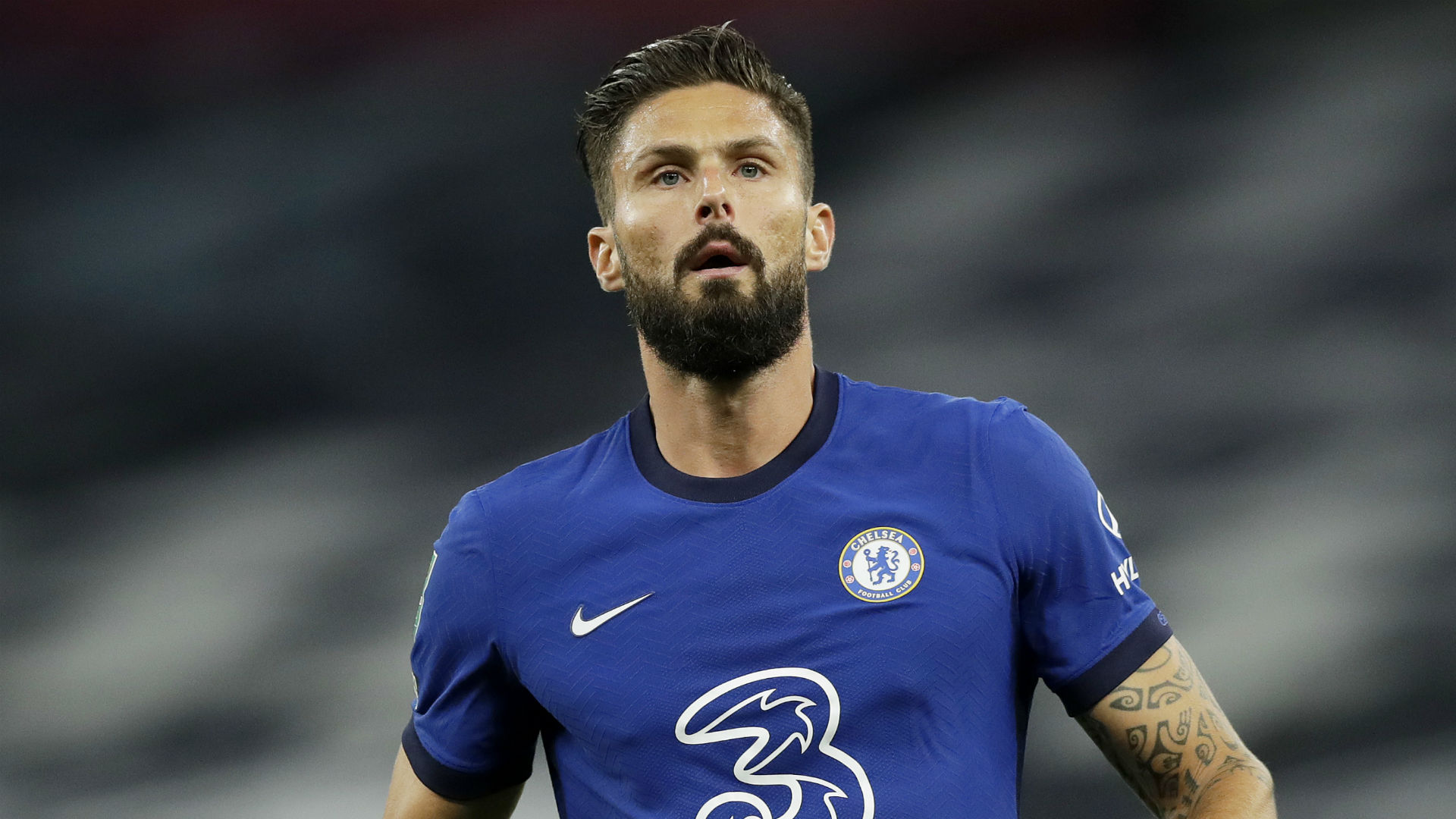 Olivier Giroud’s agent admits the striker will be weighing up transfer options in January after slipping back behind Tammy Abraham in the pecking order at Chelsea.

The World Cup winner has experienced mixed fortunes during his time at Stamford Bridge.

He made a move from Arsenal in January 2018 and had to battle Alvaro Morata for starting duties in west London.

Gonzalo Higuain and Abraham have provided fierce competition for places since then, while Germany international Timo Werner was snapped up over the summer.

Giroud has taken in just six appearances this season as he struggles for competitive minutes, with the 34-year-old having to ask serious questions of what his future will hold.

His representative, Michael Manuello, admits as much, with the France international frontman finding himself back in an all too familiar situation after committing to a one-year contract extension.

“Effectively, since the start of September, things have changed but what has not changed is his capacity to play matches for France, contrary to what was said by certain others,” Manuello told FootMercato.

“There have been €150m worth of players bought. But at the same time you’d be blind not to see that Frank Lampard has decided to put Tammy Abraham ahead of him.

“It is not frankly fair when you look at what Olivier did at the end of the season. But he (Lampard) has the right, it is his choice.

“So effectively if things continue like this, in December we will find ourselves where we were in December 2019.

“Things have happened in the last five months. We cannot just look at the last two months and be forgetful about the three years that came before it.

“But we have to be honest and, if this continues, we will have to, first and foremost for him, experience other emotions.”

Giroud has registered 29 goals for Chelsea through 94 appearances, having previously hit 105 for Arsenal.

Remaining in England remains the preference for the experienced forward, but Manuello admits alternative options will be considered when the next window swings open.

He added: “The ideal would be for him to discover another culture, to take on another challenge.

“Now, a new English club with ambition can also make him think because the big difference with the Premier League is that it remains an extraordinary championship, which offers a different pleasure.

“So if a really good Premier League club came along, yes that could be considered. But there is an open mind to go and experience something elsewhere abroad.”