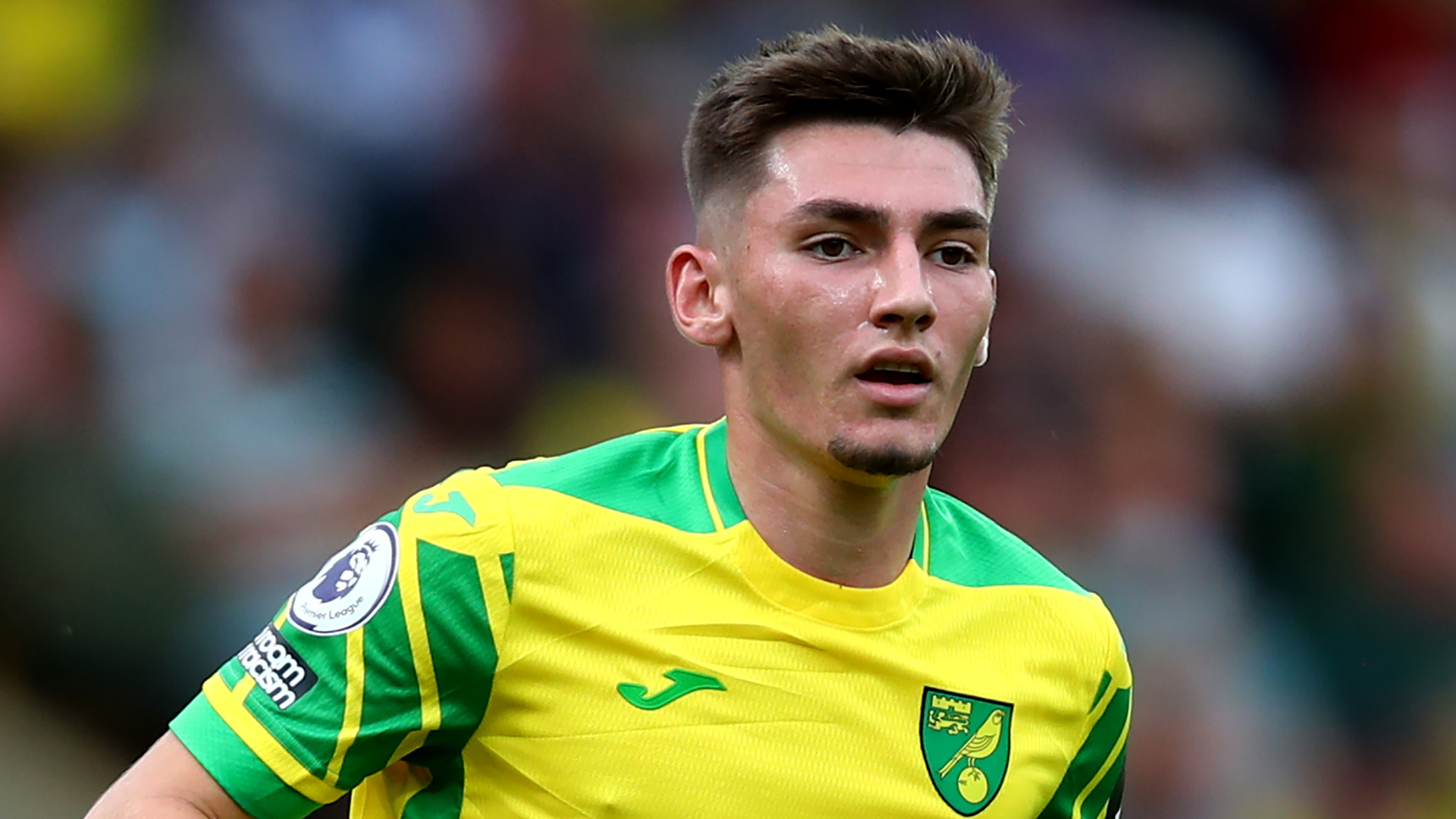 Billy Gilmour will have his heart set on being "a Chelsea player" despite agreeing to leave Stamford Bridge this summer, says Alan Hutton, with the 20-year-old Scot praised for taking the brave decision to join Norwich on loan.

Despite making a senior breakthrough at his parent club, while also gracing a major international stage at Euro 2020, regular game time has proved hard to come by for a highly-rated midfielder.

With only 11 appearances taken in during each of the last two seasons in west London, Gilmour has opted to spread his wings and join Premier League new boys at Carrow Road for the 2021-22 campaign.

Hutton believes the right choice has been made, with the former Scotland international - speaking in an interview via Coffee Friend - telling Goal of fellow countryman Gilmour: "I think he's done the right thing. He could have sat at Chelsea and hoped to get some game time, but it probably wouldn't have happened. Going to Norwich, they play a certain brand of football that suits him. [Daniel] Farke doesn't change his identity, he wants to play football and I think that suits him.

"For him to go there and flourish and play games, get minutes under his belt, that's ideal for him. He'll want to move back to Chelsea and be a Chelsea player but for me and Scotland, he could be the go-to guy for a long time. There is an opportunity for him to really break through and shine. He has got everything to be a top-class midfielder."

Hutton added on favouring a potential relegation scrap over a safer, more secure option: "It shows you the type of guy that he is. I go back to Norwich and Farke, they play a good brand of football, they don't just kick it long, play five at the back and be defensive. I think him going there, it will suit him. They will want to get on the ball, to play and to make things happen. It suits his ability, his skill set, so even if they do struggle this season, they are still going to play a brand of football that suits him.

"It's a good move for him. He probably wanted to get it done nice and early, which he did, and get a good pre-season in, hit the ground running and play as many games as possible. For his development, I think that was key."

What is the target for Gilmour this season?

While still finding his feet an elite level for club and country, competitive minutes are the most important learning aid for Gilmour at this stage of his development.

Hutton admits as much, with the youngster told that numbers - in terms of goals and assists - do not need to be a priority as he works on mastering his craft.

"He has not played many games for Chelsea so it's about him getting that Premier League experience of playing week in, week out. Of course you want to score goals and have assists, but this is the next step in his development - getting those numbers up on the pitch. Goals and assists will come, he has got the ability, that's for all to see, so it's about enjoying his football and working hard and being a mainstay in that team."

Gilmour made his competitive bow for Norwich in a 3-0 opening day defeat to Liverpool and will want to remain in Farke's plans for another testing encounter with defending champions Manchester City on Saturday.

This interview was in association with Coffee Friend, an international retailer for coffee and coffee machines.