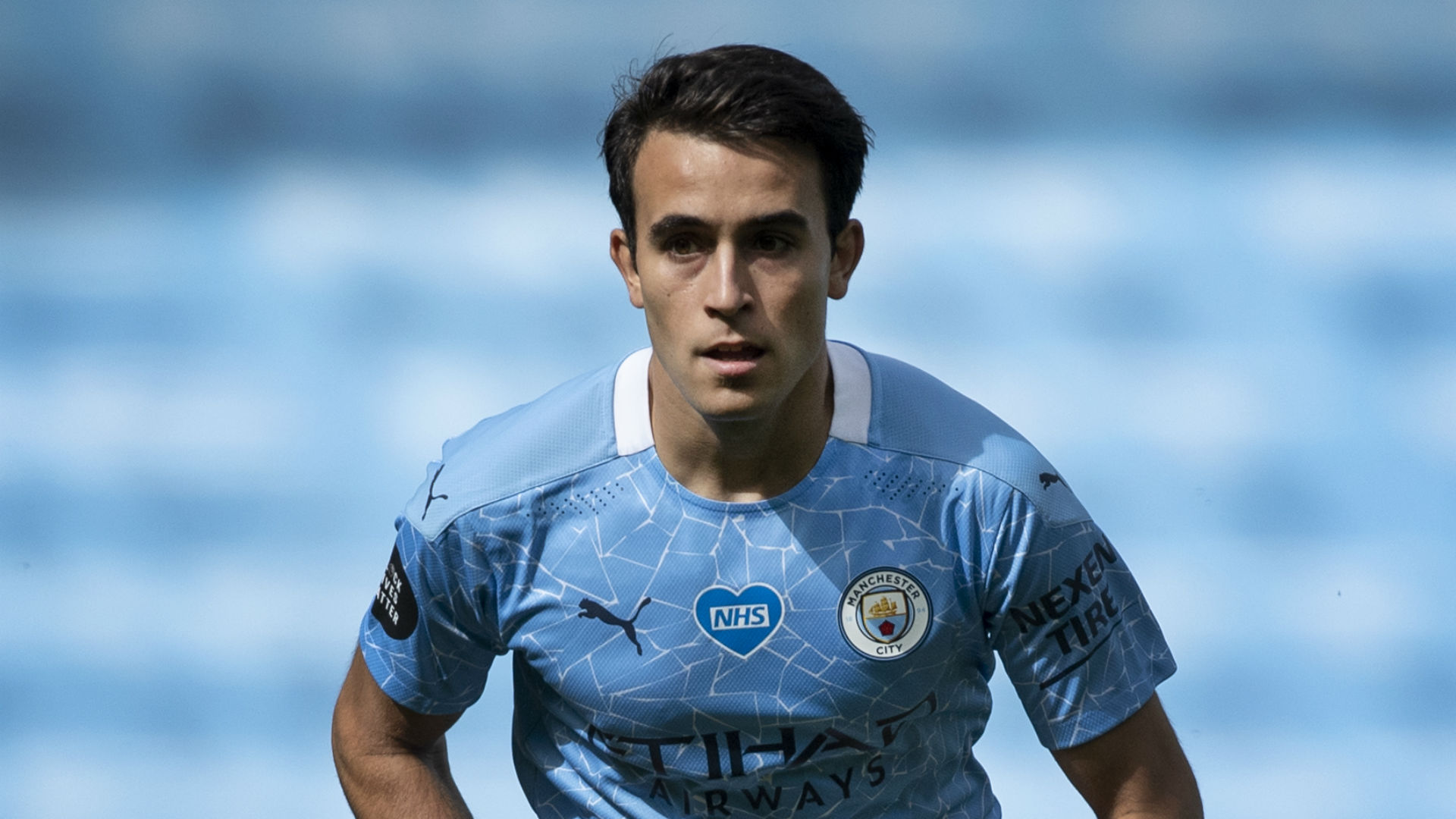 Manchester City defender Eric Garcia affirmed that he "could not comment" on speculation concerning his future at the Etihad Stadium after seeing the club eliminated from the Champions League at the hands of Lyon.

Two goals from Moussa Dembele late in the second half inspired the French side to a 3-1 victory over City, who were hot favourites to advance from the quarter-finals prior to kick-off on Saturday.

Kevin De Bruyne scored the Premier League side's sole strike over a disappointing 90 minutes, although Raheem Sterling was guilty of spurning a golden chance to level at 2-2 moments before Dembele put the result beyond doubt.

Garcia, 19, has already turned down a contract offer this summer to renew his link with City, and, despite ongoing links with Barcelona, refused to talk about the issue after going down to defeat in Lisbon.

"The only thing I can say is that now we will have some days of rest and then we will see," he told Movistar after the final whistle on Saturday.

"I cannot say anything else, least of all after this elimination."

Despite the negative result, however, Garcia remains convinced that City are on the right track under manager Pep Guardiola, who once more failed to guide his men through to the Champions League semi-finals.

"We are very sad about this defeat, we came here with a plan to hurt Lyon. We had chances score and then on the counter they made it 2-1," he added.

"We have been working here for years and there is a clear upward trend. We thought we had a great chance because we were three games away from being champions.

"The quality of the players and all the staff is beyond doubt. Year after year we have to keep trying and it will surely come in the end."

One man who will definitely not be around to see City lift the title in the future is David Silva, who played his final competitive game for the club after years of sterling service.

"Of course [we wanted the final for Silva]. One of our goals was to win for him," Garcia said of his compatriot, who played just seven minutes in Lisbon as a late substitute.