Gai Assulin: Barcelona's next Messi who fell out with Luis Enrique 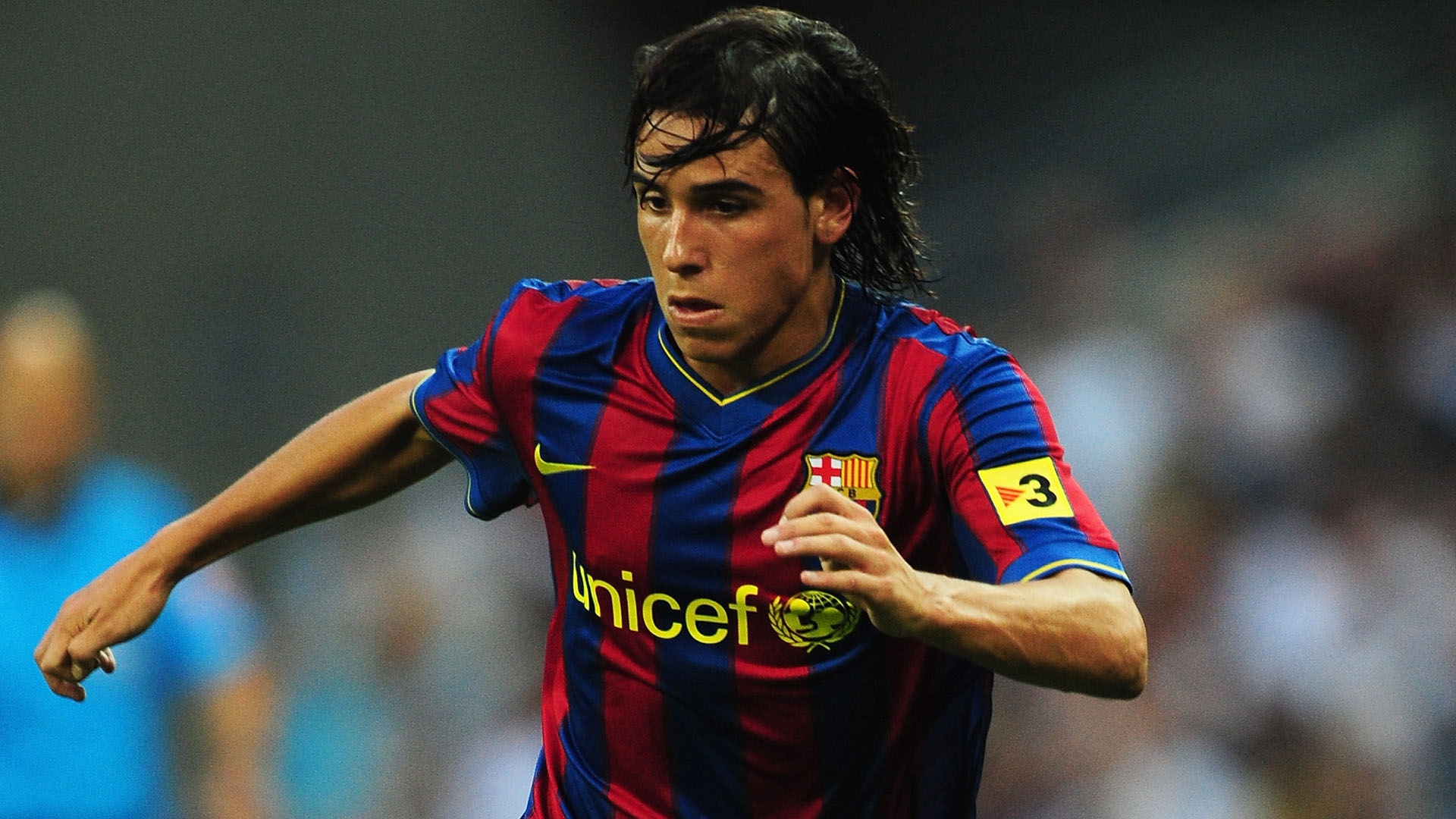 Countless players have been christened as the next Lionel Messi during the past couple of decades – but Gai Assulin was more comparable to the six-time Ballon d'Or winner than most.

An attacker with magic in his boots, capable of playing across the attacking line and being dangerous in most positions, he also came through Barcelona's La Masia academy and broke into the first team picture at a young age.

Yet this is where the paths diverge. While Messi was at the peak of his powers at 30, Assulin finds himself deep in obscurity, playing in Serie D – the fourth tier of Italian football.

The main point of comparison now between Messi and Assulin is their tempestuous relationships with certain coaches.

While Gerardo Martino, Ernesto Valverde and Quique Setien found themselves out of a job after losing Messi's favour however, Assulin's poor regard for Luis Enrique and Roberto Mancini simply rebounded back at him, and left him with a career best described as nomadic.

It all started so promisingly, as at the age of 12, his youth coach suggested to Assulin's parents that they should take their son from his home country of Israel to try out for Barcelona.

While clearly a huge risk, Assulin was accepted into the ranks of La Masia, and in 2007, aged only 16, he graduated to the Barcelona B team under the management of a certain Pep Guardiola.

With superb dribbling ability paired with a naturally stronger frame than Messi, Guardiola clearly rated Assulin, who was given a three-year professional contract with a €20 million (£17m/$23.5m) buy-out clause. When, at the end of the 2007-08 season, Guardiola was promoted to be senior Barca boss, it was reported he would take Assulin with him.

As so many players before Assulin have learned, however, the jump from reserve to first-team football is a chasm. After remaining in the B team for the first part of 2008-09, he suffered a serious knee ligament injury in January 2009 which ruled out any possibility of a senior debut that campaign.

Despite the year out, Guardiola still knew about Assulin's potential and with Barca competing in six major competitions in 2009-10 following their treble-winning campaign, it seemed as if there would be opportunities aplenty for squad players.

On October 28, 2009, Assulin finally made his Barca senior debut in a Copa del Rey clash with Cultural Leonesa, starting the game before being replaced after 56 minutes.

The beginning of a stellar career at Camp Nou for this wonderkid? In fact, those would be the only 56 minutes of football Assulin would play for Barca.

Assulin believed his hype. He had become Israel's youngest ever senior international, playing in a March 2008 friendly two weeks before he turned 17. He had impressed Guardiola. He was the next Messi –and he became angry Barca apparently could not see that.

Of particular frustration was Assulin's relationship with Luis Enrique, who succeeded Guardiola as Barca B boss. While Assulin was on the fringes of the senior team, he was rarely playing full matches for the reserves either. In 2009-10, he completed 90 minutes in the league only once, often withdrawn mid-way through the second half or deployed as an impact sub.

According to a report in Israeli newspaper Haaretz at the time, Barca wanted to sign Assulin to a new contract, but would immediately send him out on loan. For a 19-year-old who considered himself first-team ready, this was not good enough.

"I didn't even get into a discussion about money and the numbers," Assulin said. "I refused the offer. I feel I'm ripe to begin my professional career and play for the senior team. I dreamed of getting into Barcelona's senior team, but I believe that everything happens for a reason.

"I didn't receive much playing time from Enrique. He wasn't too interested in me playing for him. He didn't trust me and didn't give me credit, and this really hampered my self-confidence. When he finally let me play, it was in unimportant games.

Barcelona said they had not offered Assulin a new deal.

After six months out of the game where he was linked with several leading European clubs, Assulin signed for Manchester City in December 2010, with high hopes of following former Barca team-mate Yaya Toure to first-team icon status.

Assulin signed a two-and-a-half year contract at Man City but in that time, the only seven senior league games he played were during a loan spell at Brighton in the Championship.

Once again, Assulin had come across a manager, this time in Mancini, who did not trust him. And again, the youngster was not afraid of expressing his displeasure.

"The issues were very clear – it was the manager, Mancini. He didn't give anyone a chance, he didn't care about any young players, especially me,” Assulin told ITV News in 2016.

"I remember at training, they [Mancini and the players] were arguing and fighting. I can tell you he had issues with everyone and no-one liked him there. Just look at the team now, they look like they want to play for Guardiola and are giving it their all.

"I didn't decide to leave City, I wanted to stay, but Mancini was going to stay as he won the league in the last minute that year.

"They [Man City executives] told me they didn't have final say and Mancini told me he didn't want me and didn't give me a reason why I didn't play or get a chance with the first team, so I decided to come back to Spain.”

While the football in Manchester turned sour, Assulin fell in love with the city itself and remains based in England to this day –a beautiful family picture on his Instagram from Christmas last year comes from the village of Alderley Edge, home to many Man United and City players – even as his playing career took him all over Europe.

He tried his luck in the Spanish second tier, playing regularly for Racing Santander, Hercules and Sabadell, as well as a fleeting return to Israel, spells in Kazakhstan and Romania, and a failed trial in with Scottish giants Rangers.

By February 2021, he wound up with Serie D club Crema.

"I'm here because I always wanted to play in Italy," Assulin said in his introductory press conference. "This opportunity has finally materialised. I'm at a stage in my life and career in which I feel the need to get involved in a family-like environment, one with balanced values and human relationships."

With his home, his family and a level of football he appears satisfied with, Assulin has hopefully settled after a career more uneven than most.

A quote from his Instagram page gives an indication of his outlook on life: "I survived because the fire inside me burned brighter than the fire around me."

The next Messi? Hardly. The one and only Gai Assulin? Absolutely, for better or worse.