The richest domestic competition in club football makes £3.1 billion a year in TV rights alone, so why are some clubs seemingly in financial trouble?

Liverpool's decision to avail of the United Kingdom's furloughing scheme united so many people on such a divisive issue.

The Spirit of Shankly supporters' group wanted to know why the reigning European champions, who announced in February a record turnover of £533 million ($688m) for 2018-19, were unwilling – or, even worse, unable – to continue paying non-playing staff during the suspension of Premier League play caused by the Covid-19 outbreak.

Other fans viewed the move as a betrayal of the club's traditional, socialist values, while former defender Jamie Carragher warned that all of the "respect and good will" towards Jurgen Klopp's Premier League leaders had been "lost".

Other ex-Reds went further. Danny Murphy called the furloughing "grotesque", given the wealth of Liverpool's owners, the Fenway Sports Group (FSG), which is worth an estimated £5.3 billion ($6.6bn), while Stan Collymore said it was "just plain f*cking wrong".

After such a brutal backlash, Liverpool's owners quickly performed a U-turn and issued an apology to the fans.

However, questions remain, not least because Newcastle, Tottenham, Bournemouth and Norwich City have not reversed their respective decisions to take advantage of the government initiative aimed at protecting workers during this financial crisis.

Indeed, many fans are asking where all of the Premier League money has gone?

We are talking about the richest domestic competition in club football, earning £3.1bn ($3.9bn) a year from TV rights alone, yet CEO Richard Masters has already admitted that there is a "very real threat" of some clubs going out of business, even though play has only been suspended for the past month.

What does it say about the division's business model, then, if even the elite are seemingly incapable of covering an estimated £2m ($2.5m) in annual wages for non-playing staff? 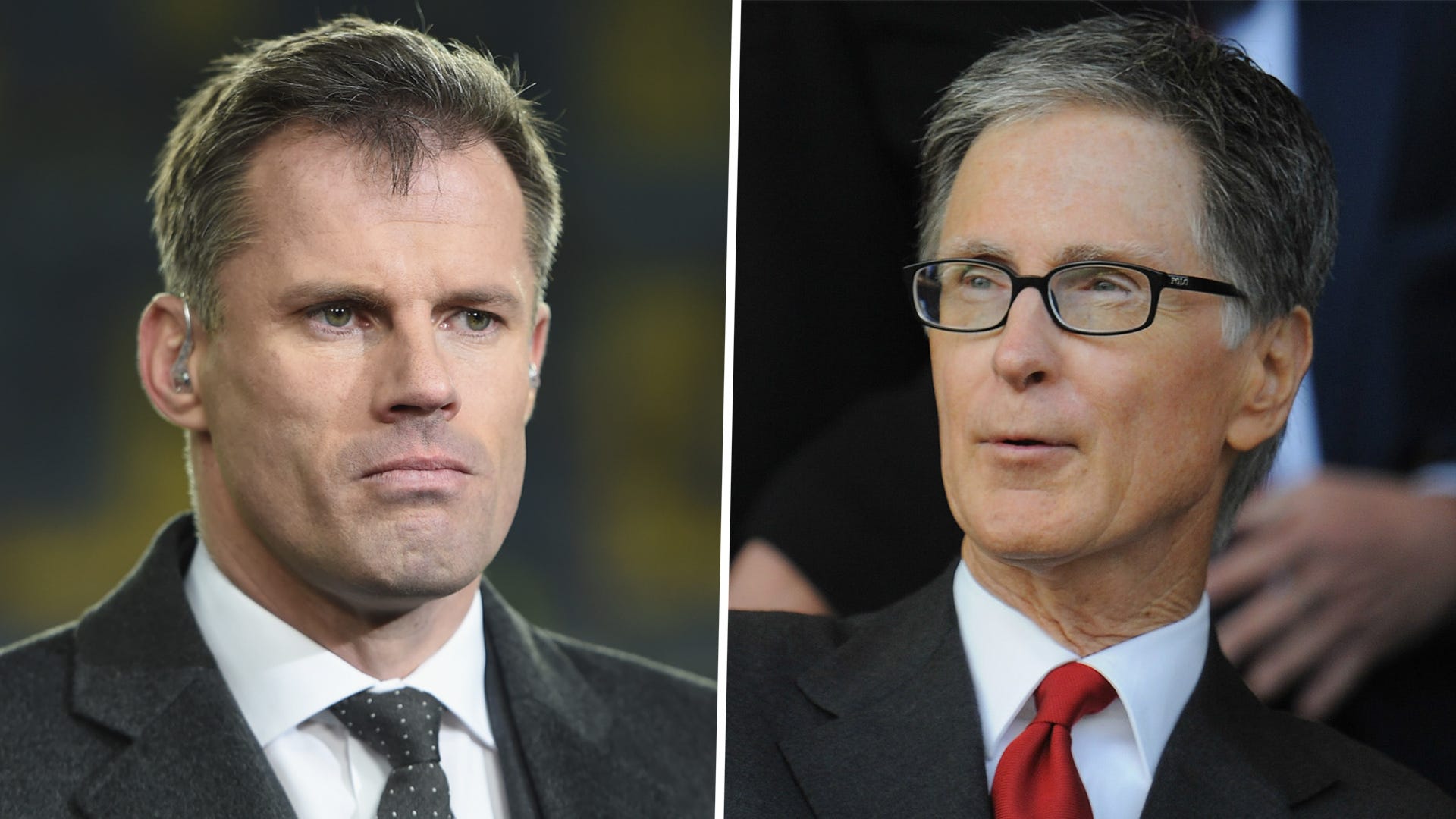 "In terms of the furloughing, I would stress that it's only a few clubs," Kieran Maguire, a football finance lecturer from Liverpool University, tells Goal. "There are clubs that are in dire financial straits.

"The vast majority of clubs say they don't want to avail of the scheme just yet because they can still afford to pay their non-playing staff wages. And until the situation deteriorates, they will continue doing so.

"But in the Premier League you have 20 owners and some of them have different perspectives on furloughing, so I think you've got to judge it on a case-by-case basis.

"I think once you move out of the Premier League, and drop down to the lower leagues, furloughing becomes very much a case of necessity in terms of survival.

"However, in the Premier League, you've got clubs like Spurs and only 39 per cent of their income goes on wages.

"So, there's absolutely no justification for them availing of the furlough scheme. They're doing it because they can get away with it. It's legal – rather than ethical.

"For example, the difference between finishing 13th and 14th in the Premier League is £2.5m ($3.1m) in prize money, so the clubs do have the resources.

"And, at the end of the day, Liverpool have already conceded that they made the wrong decision. But if we're still having this conversation in four months, and there is still a furlough scheme going, I'd expect the vast majority of clubs to avail of it.

"Irrespective of your business, if you have a wage bill of millions of pounds a month, and there's no money coming in, sooner or later you're going to run out of cash."

The speed at which some clubs availed of the governmental support shocked even those within the game.

One insider told Goal, "I think we're all very confused by the steps that have been taken. But I don't think that is particularly reflective of the wider industry.

"One point that I haven't seen anyone make is that football is just a cash basis. Everything is reliant on the timing of the availability of money.

"So, this crisis has come at a particularly awkward time for many clubs as the big payments come in May and June, at the end of the season, and that's critical to the business.

"In addition, sponsors often pay at the start of the season or the end of the season – either way, in the summer – so clubs are now either wondering whether they're going to receive that money or give it back given the season might not finish.

"So, from a business perspective, these clubs do run very close to the wire in terms of cash. That is standard practice across the industry. I don't know why that is. They don't need to. There is an easy way out of that model here and, to be frank, it's to stop paying the players so much bloody money!"

And that has been the week's other big talking point: player wages.

While Liverpool's owners were announcing their intention to furlough staff, Reds captain Jordan Henderson had already been busy working away with the rest of his Premier League counterparts on the creation of a charitable fund to support the National Health Service (NHS). 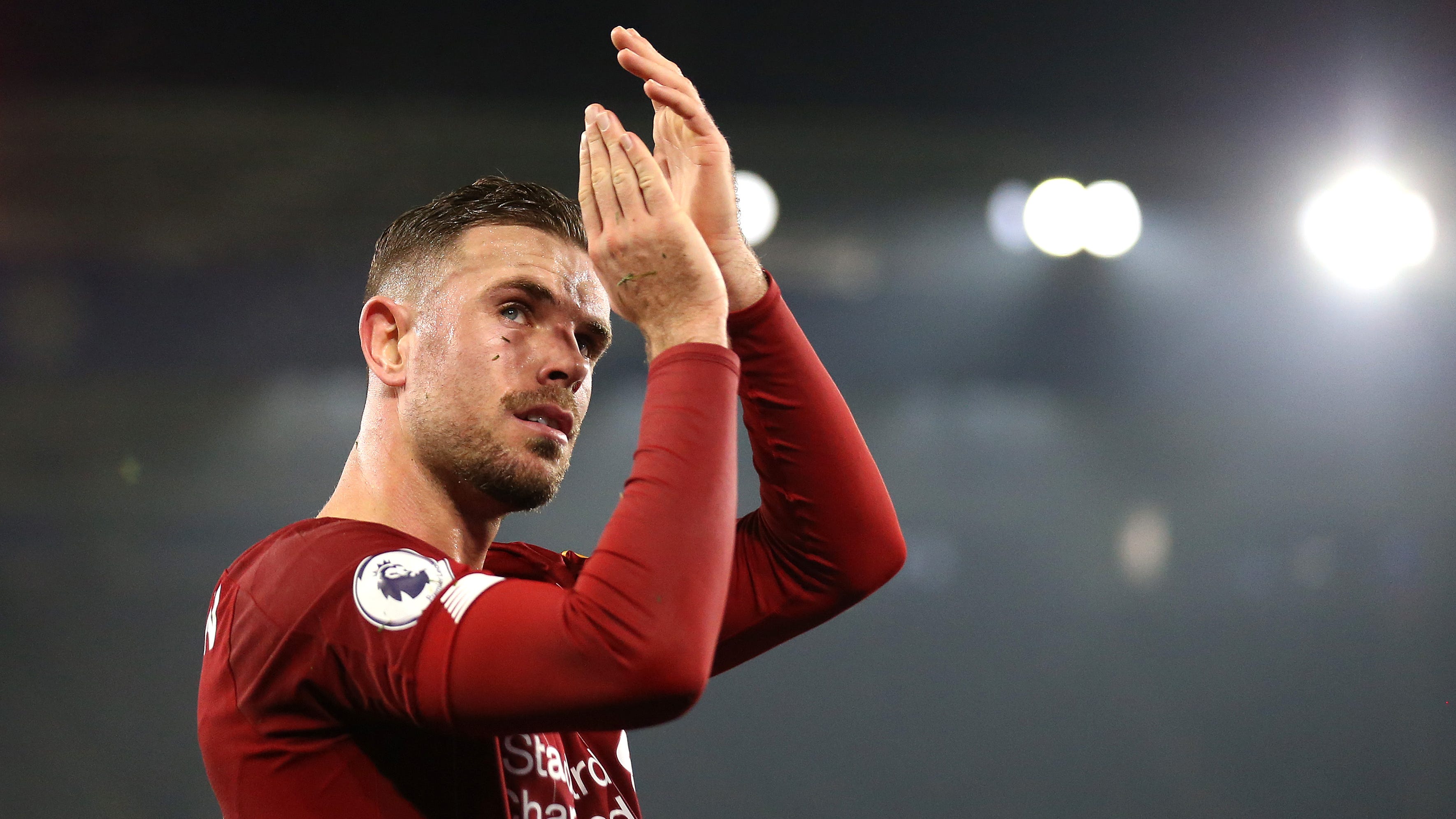 That work was completely overshadowed, though, by a salary-cap debate sparked by the United Kingdom's Health Secretary, Matt Hancock, who suggested that there was an onus on players to "play their part".

Former England and Manchester United forward Wayne Rooney was among those to claim that the players have been made scapegoats, left in a no-win situation – in spite of the fact that the majority of a club's expenditure goes on wages.

However, while there is an acknowledgement within the trade that wages are the primary cause of the financial issues facing most clubs, particularly at lower levels, there is an anger at how the players have been singled out by the government.

"I don't think they're the bad guys here at all. I genuinely believe they want to do something that benefits the most people in society.

"They didn't want to put money back into the pockets of people that don't know or understand them, so, to me, it was no surprise that the players' NHS fund was driven by people like Henderson and [James] Milner, because they see this tension between the money men and the football people every day.

"Could any of them have seen this coming? No, absolutely not. This is unprecedented and its immediacy has caused nearly all of the issues the English game is now facing.

"I do feel sorry for some football clubs at the lower levels of the Premier League or the upper levels of the Championship who are due an instalment of a significant amount of money as part of sponsorship agreement. Many clubs will have based their cash flow around that receipt.

"But no Premier League club under the current model should have any financial issues – let's just get that straight. It's just stupid management that's put some clubs in a precarious position, so don't feel sorry for the owners or the chairmen.

"They're the ones who negotiated all of those ludicrously high player contracts. They're the ones that have put themselves in that position by following this year-to-year, cash-based strategy.

"As well as causing all of this controversy, this pandemic has illustrated a fundamental flaw in the industry in that it runs so close to the wire.

"Reducing salaries would resolve a whole load of problems but this is just the way the industry works, and always has done.

"This crisis may provide a little bit of a shock to the system, so what we might see is some sort of emergency fund set up to look after clubs during unforeseen financial crises; just so the industry doesn't appear to be in such a cataclysmic state in future.

"But there are clear financial issues there, particularly in terms of rules and regulations not being adhered to. However, the reality is that the Premier League doesn't want there to be an issue. It's scared because of that what might mean..."

The hope, of course, remains that effects of the Covid-19 crisis will have shone a light on the Premier League's fragile financial model and, thus, prompt widespread calls for change among the fans, who could finally realise that they hold all of the power over gate receipts, merchandising sales, TV subscriptions and, of course, broadcasting deals. 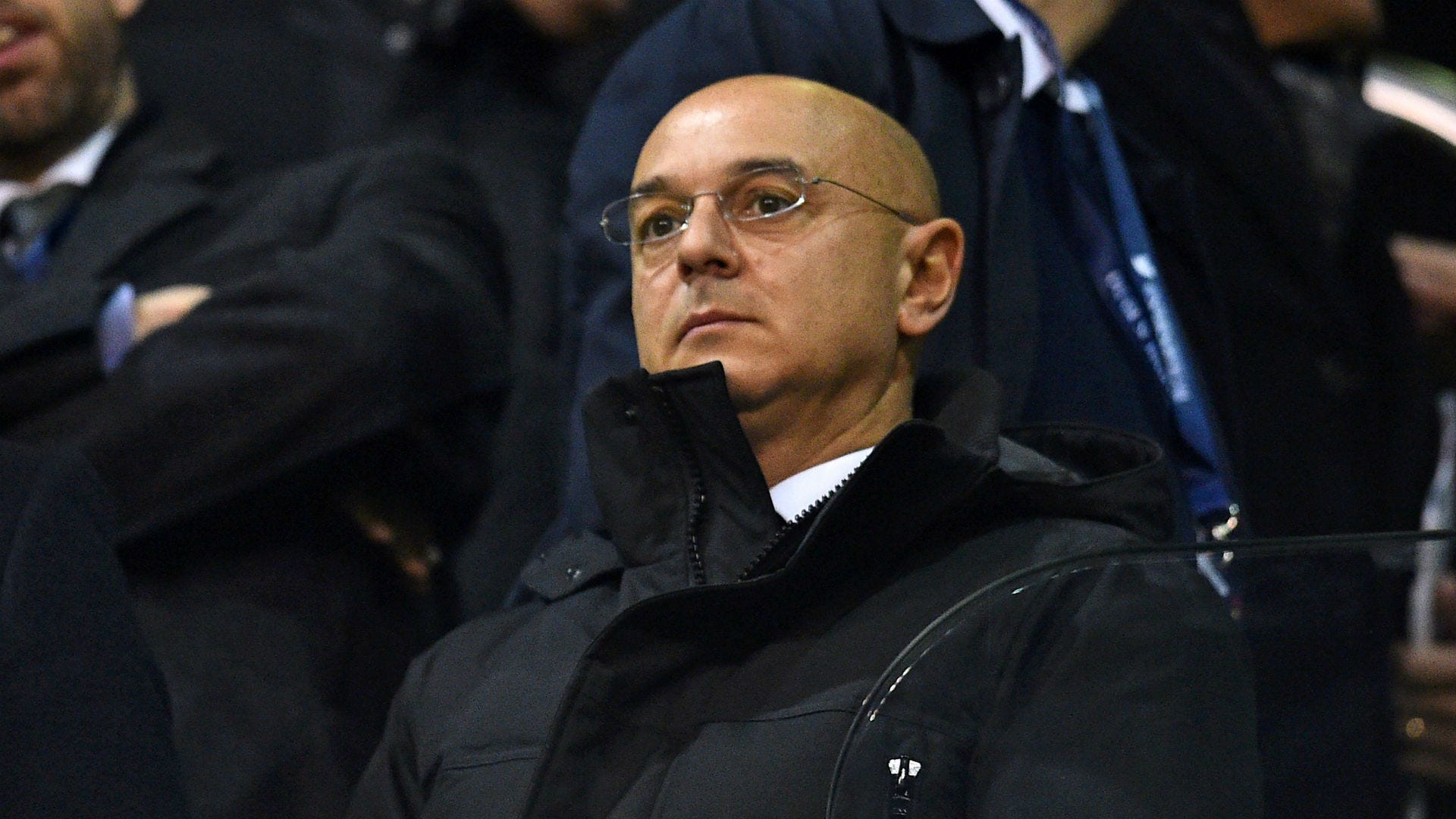 There has already been giddy talk of transfer limits and salary cuts to reduce expenditure and make the game more affordable and, crucially, fairer.

However, Maguire is not in the least bit optimistic that we will see radical reforms.

"Football fans have short memories," he says, "Just look at the example of Claudio Ranieri: He won Leicester the unlikeliest of league title and was sacked eight months later.

"What will most likely happen is we will be so delighted to have football back that we will forget all about these discussions, because the suspension has shown us how integral football is to our daily lives.

"The first match will come and there'll be some controversial decision, all our attention will be focused on that, and football finance will sneak back into its little hole.

"Remember, the English game learned nothing from the demise of ITV Digital some 15 years ago. I mean, if you think the Premier League is bad, it's got nothing on the English Football League. That's a clown's car of craziness.

"For example, you've got Reading paying £226 in wages for every £100 in income. Yet we heard clubs saying, 'Oh, we're going to learn the lessons of the ITV Digital collapse?' But it was shown to be complete nonsense.

"And it's the same in the Premier League. The things that clubs are legally allowed to get with, coupled with the things they're able to sneak through on a 'nudge, nudge, wink, wink' basis, such as selling their own stadia to companies set up by the owner, being sponsored by taxi companies that don't own any cars, paying a player's mother huge sums of money because that won't be considered by the Financial Fair Play (FFP) regulations... it's ludicrous.

"Do not forget either that there was a wage cap in the Premier League. There was a policy called short-term cost control introduced four years ago. And, actually, it was starting to work. So, last July, the 20 club owners voted to abolish it.

"So, that tells you what you need to know about potential reforms. And what the Premier League is – and always will be."

Liverpool's fans may have united to force their owners into a U-turn. But unless all supporters unite to tackle the Premier League's issues, it will be a case of business as usual when the football eventuall returns.