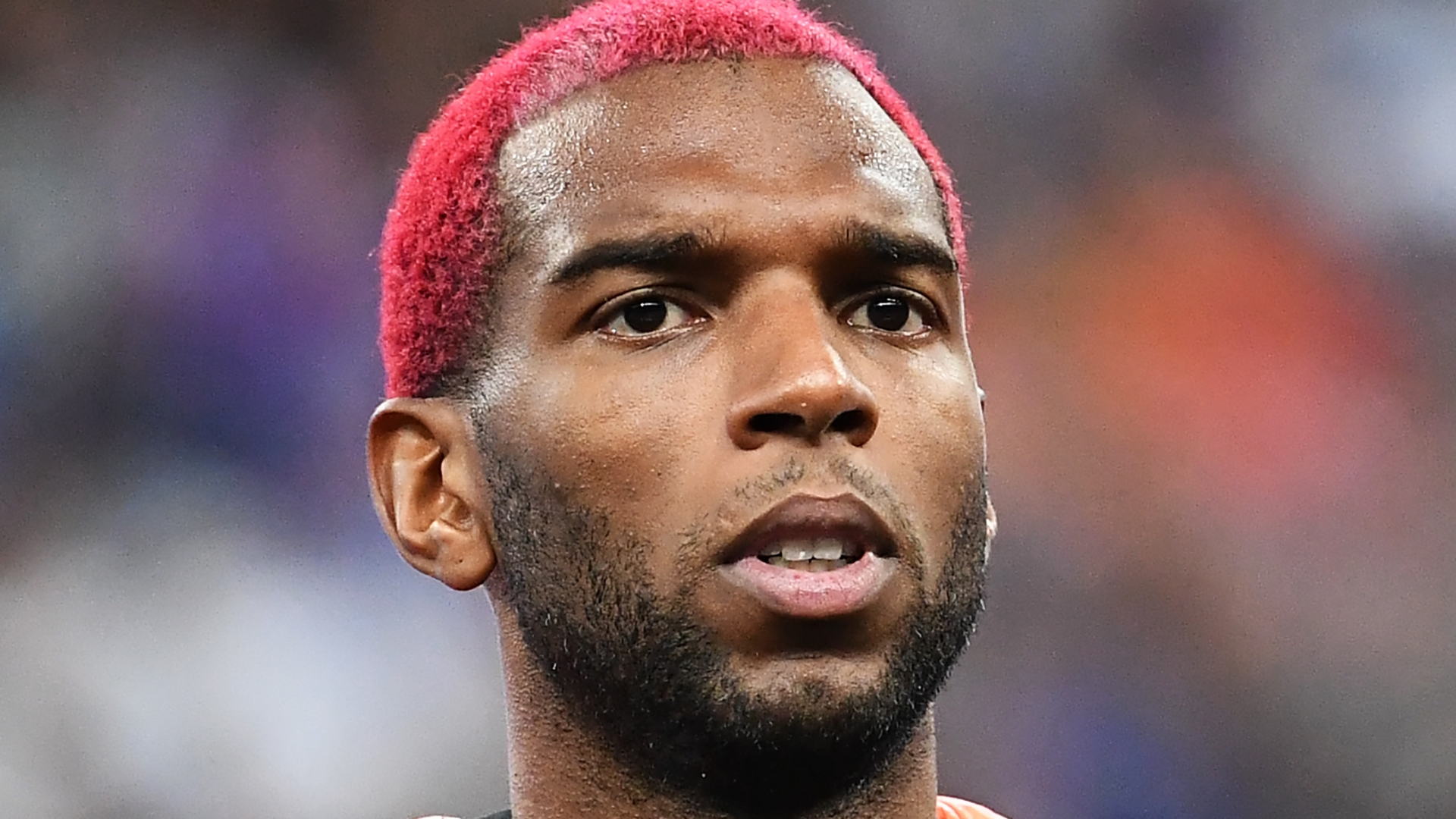 The ex-Liverpool attacker will join Cottagers' push to avoid relegation

Fulham announced on Tuesday that the club has signed Ryan Babel from Besiktas.

The club paid £1.8 million ($2.3m) to sign the former Liverpool attacker, who has a deal with the club running through the end of the season.

Babel made made 146 appearances for Liverpool during a three-and-a-half year stint with the club from 2007-11.

“My first impressions are good and I’m very excited," Babel said in a statement to fulhamfctv.

“I definitely have faith that Fulham can stay up. That’s one of the reasons that I’m here, to try and help that to happen. I’m ready to go, I’m excited and I can’t wait.”

The 32-year-old winger has bounced around since leaving Liverpool, having featured for Hoffenheim, Ajax, Kasimpasa, Al Ain, Deportivo la Coruna and, ultimately, Besiktas.

Babel scored double-digit goals for the first time in his career in 2017-18, firing 13 goals in Super Lig play and 15 total in all competitions.

“Ryan has excelled at playing attacking football on both the club and international stage, and we welcome that experience as we build our squad for a strong second-half push with nine important home fixtures remaining, beginning Sunday when Spurs visit the Cottage," club vice-chairman Tony Khan said of the signing.

“Ryan scored 15 goals across all competitions last season and arrives with the support of our manager.

"Claudio and I are confident that Ryan’s return to the Premier League here will be every bit as good for him as his addition will be good for our squad. Come on Fulham!”

Next up for Fulham is match against Tottenham on Sunday as the club sits five points behind 17th-place Cardiff City with 16 games remaining in the Premier League season.