When he signed for Flamengo in the summer of 2019, Pablo Mari thought he had found a club where he could finally settle down.

After what had been a nomadic start to a career that had taken him across Europe, from England to Spain and the Netherlands, Mari now had a chance to make a permanent home for himself in Brazil.

But wind the clock forward six months and the defender is on the move yet again.

So impressive has Mari’s short stay been with Flamengo that Arsenal have come calling - and it’s a call that the 26-year-old couldn’t ignore.

He arrived in London on Saturday having flown in with Edu, Arsenal’s technical director, and providing he gets through his medical unscathed he is expected to sign a loan deal at Emirates Stadium, one that will include an option to make the move permanent in the summer.

It caps a remarkable six months for a defender who, prior to joining Flamengo, had spent the majority of his career playing in the second tier of Spanish football.

As a youngster, Mari came through the ranks at Mallorca, but made just two appearances for the first team in La Liga before signing for Segunda Division side Gimnastic.

Again, the majority of his appearances during his three-year stay with the Tarragona-based outfit came for club’s B-team, but he still did enough to be spotted by Manchester City, who brought the towering centre-back to the Etihad Stadium.

But it was not a stay that would make Mari a household name in England. In fact, he only visited the club one time in three years.

“I’d only been there for my medical,” he told The Athletic. “I’ve never met Pep Guardiola or any of the first-team players.”

No sooner than Mari signed for City, he had been sent back to Spain to again play his football in the second tier, this time with Girona - one of the clubs within the City Football Group.

He then spent the 2017-18 season in Holland with NAC before returning to Spain to play for Deportivo La Coruna during the 2018-19 campaign. 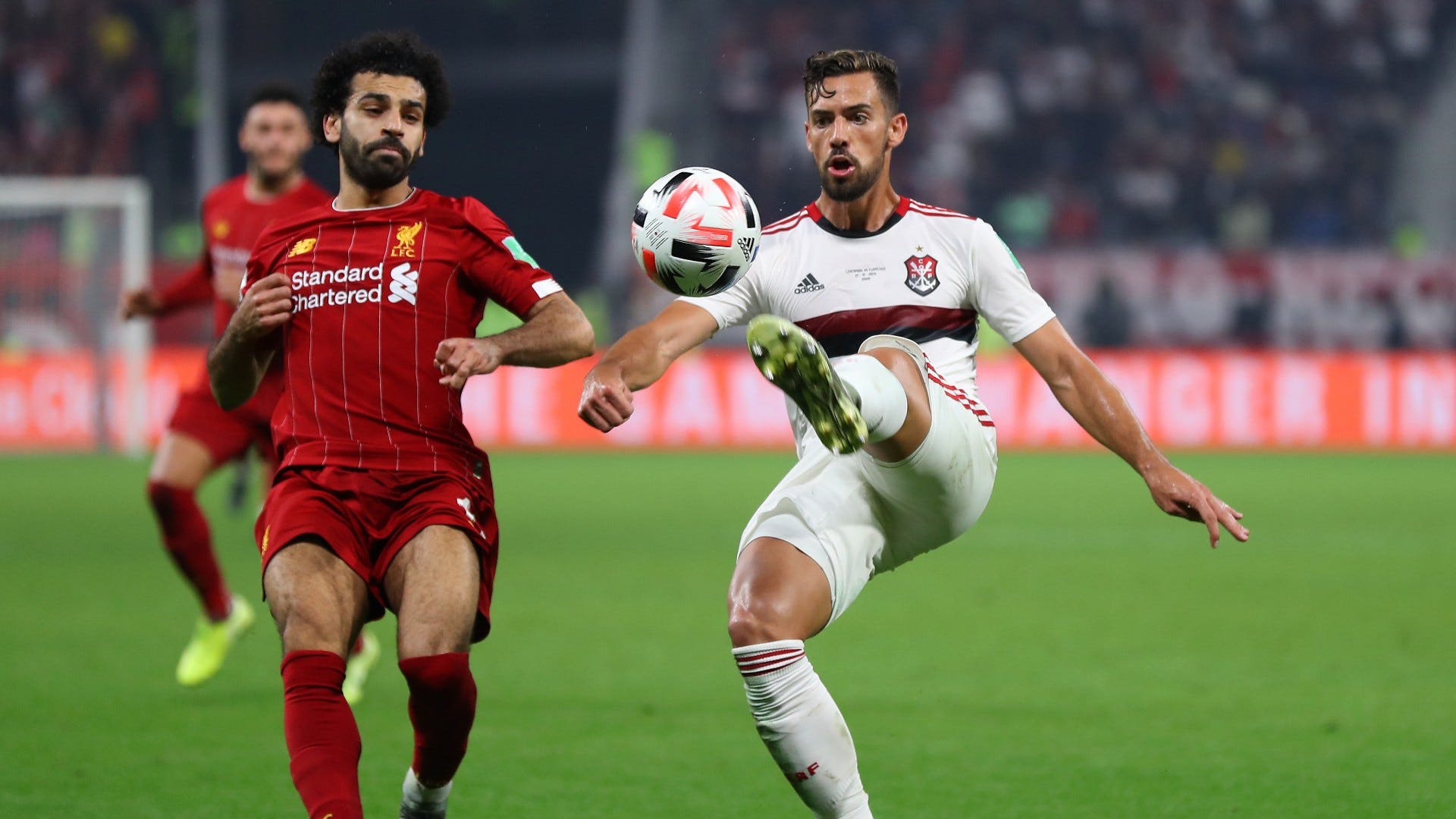 And it was at the end of that season when Mari’s career suddenly took a turn for the better.

Out of nowhere an offer arrived from Flamengo, one that was too good to turn down. A £1.5 million deal was agreed with City and Mari was off to Brazil.

“I liked the idea of playing for a huge club,” he said. “They told me that they wanted to win titles. Which footballer doesn’t want to win titles?”

And in just six months, that’s exactly what Flamengo did - in historic style.

When Mari arrived it had been 38 years since the Brazilian giants had won the Copa Libertadores. That is a run, however, that came to an end in November when they came from behind to beat River Plate 2-1 to finally be crowned South American champions once again.

At the full-time whistle Mari burst into tears. He had become the first Spaniard ever to win the famous competition.

Then, just 24 hours later, Flamengo also won their domestic title without even kicking a ball as Gremio’s victory against Palmeiras guaranteed them the Serie A title for the first time since 2009.

By the end of the season, Mari had played 27 times and lifted two trophies. The Flamengo fans had a new hero.

“He came in to replace Leo Duarte, who was sold to Milan,” Flamengo supporter Fernando Valle told Goal. “He slotted right in as a starter with Rodrigo Caio. He was tough and dedicated and Flamengo is all about dedication.

“He scored a screamer in his first few games and was just very unassuming and hardworking. 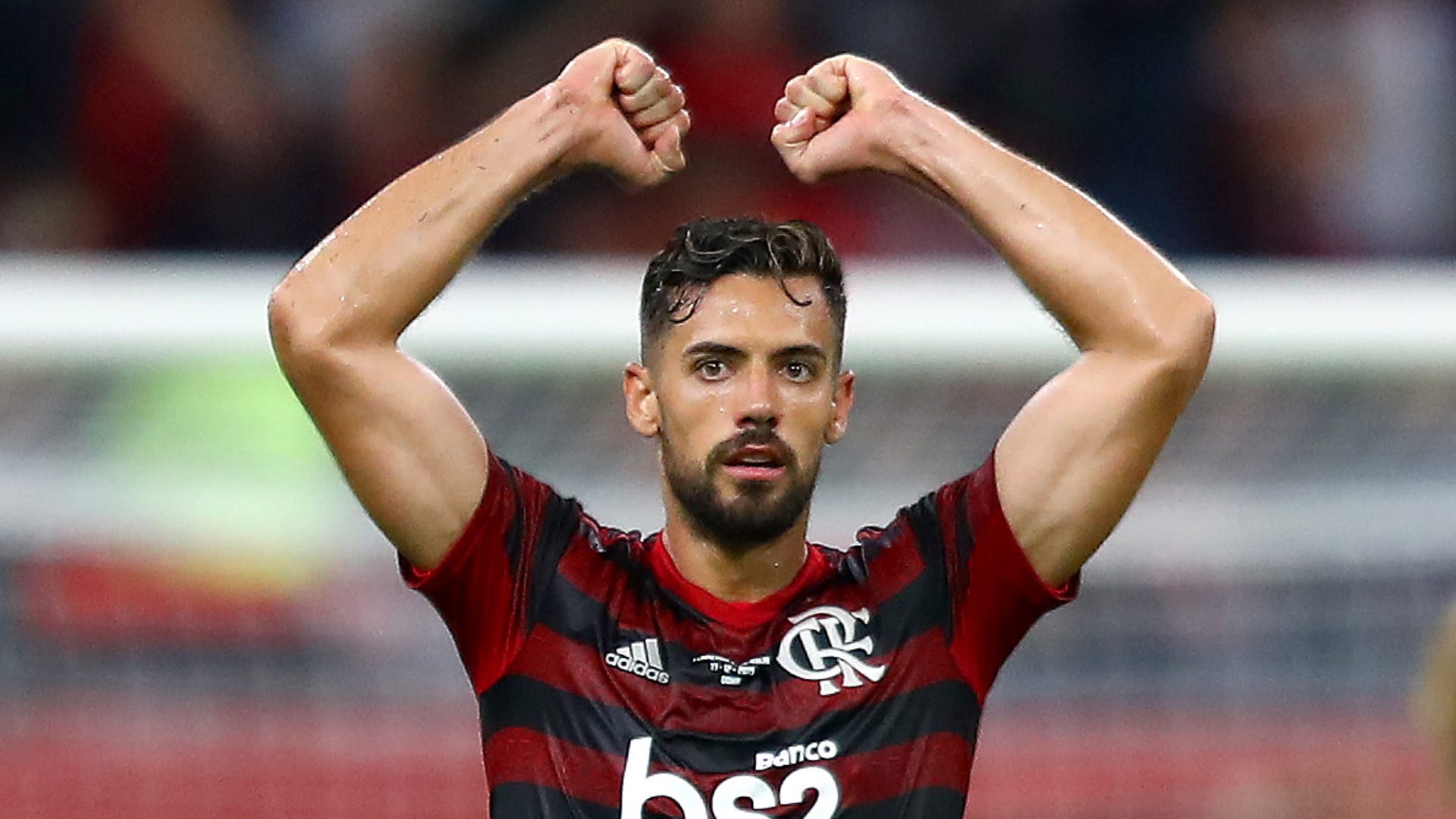 “He also came in trying to speak to the fan base and played up our international appeal. That’s why he was so popular.”

Mari is known for his excellent range of passing. He is not the quickest, but his quality on the ball and his reading of the game is viewed as his major strength.

“He’s not very fast, but it makes up for it with his good positioning,” commented Goal Brazil journalist Bruno Andrade. “He has good technique and does well with aerial balls.

“Pablo had a great season with Flamengo. Defensively he helped improve them a lot and he deserves a lot of credit. The fans loved him.”

“He can slot in where David [Luiz] is playing now as the left-sided centre-back,” added Valle. “Ideally he would have a Laurent Koscielny type of player alongside that has good recovery skills, like he did with Caio at Flamengo.

“He could be great with William Saliba next season.”

The issue that Mari will face if his move to Arsenal goes through is adjusting to the pace of the Premier League mid-season, and he will be linking up with a makeshift defence that is struggling for form and fitness.

Mari will have to learn and adjust on the job, but as he showed during his time Brazil he has no issue dealing with pressure and he certainly has the physical attributes to cope with the Premier League.

Time will tell whether he can make north London his new home. But if his last six months in Rio tells us anything, it’s that Arsenal have landed themselves a player who is ready to make up for lost time.