The Germany international remains a priority target for Bayern Munich, and the ex-England star feels signing for the Bavarians will be hard to resist

Bayern Munich are one of just four clubs who can offer Leroy Sane anything close to what he currently has at Manchester City, according to Owen Hargreaves.

Germany international Sane has emerged as Bayern's top transfer target this summer, with the Bavarians having spent the best part of a year chasing the winger.

The Bundesliga leaders were close to agreeing a deal to sign Sane in August 2019 but pulled out after he suffered knee ligament damage in the Community Shield against Liverpool.

The 24-year-old has been on the sidelines ever since, though he did make one appearance for City's Under-23s side before Covid-19 brought English football to a standstill in March.

City have made it clear that Sane will not be allowed to leave the Etihad Stadium on the cheap this summer despite his contract being up in June 2021, with the latest reports in Germany suggesting Bayern are willing to offer him the No.10 shirt in a bid to convince him to force his way out of the Premier League champions.

And Hargreaves, who represented both Bayern and City during his playing career, believes the opportunity to play for Bayern will be hard to resist for any German player.

"Bayern is always on the agenda for any top German player as you compete for titles, leagues and Champions Leagues," the BT Sport pundit told Goal. 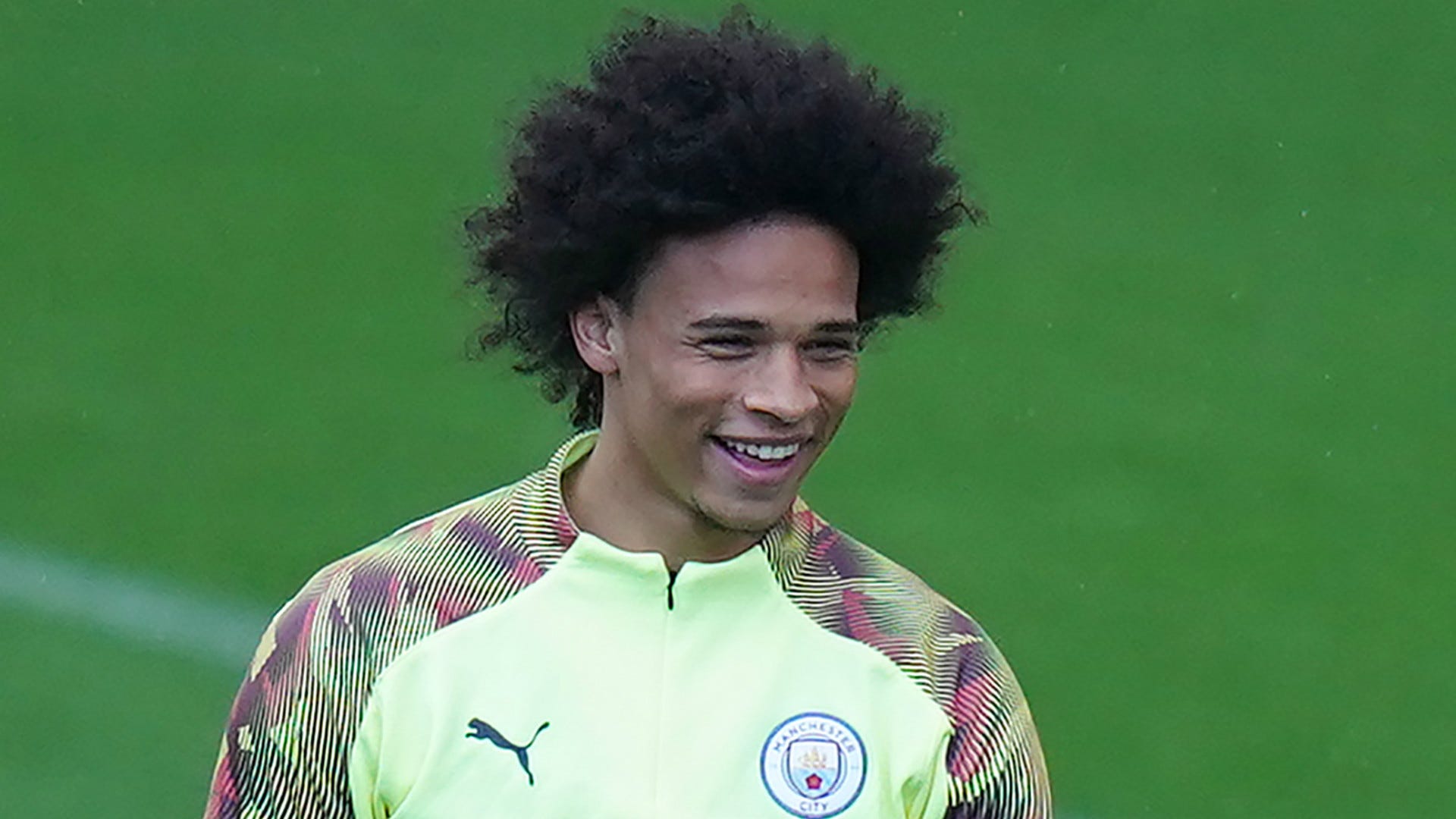 "With Leroy Sane at Man City, if he leaves, there’s probably only four teams he would go to. Barcelona, Real Madrid, Juventus and Bayern Munich are the only ones who can offer something compared to what he has at City."

Hargreaves began his professional career at Bayern, winning four Bundesliga titles, three DFB Pokals and the Champions League, but was one of very few English players to be playing abroad in a top European league.

Nowadays a number of young Englishmen are moving to the continent, with the German top flight seen as an ideal league to develop in following the success of Jadon Sancho at Borussia Dortmund.

And Hargreaves lauded the 20-year-old, who has emerged as one of the division's most outstanding talents.

"I think he [Sancho] deserves a lot of credit as any player who leaves their comfort zone does," he said. "Over here, I only played in Germany because a guy spotted me who was German with German contacts.

"If I was growing up in England, I would have played at a Premier League team. For me my path was different, but he could have gone anywhere. He saw that Dortmund were good at developing young players and giving them a platform.

"I think the opportunity is there. I was in Germany once and I spoke to a sporting director at Augsburg who I used to play with. At the time I was coaching in Man City’s academy and I said to him 'there’s so many good players in the academies in England that it is crazy'.

"At Chelsea, [Manchester] United, City these guys can’t get a game. That was four years ago. Now it feels like there’s an influx of English kids going over there. Not every kid is going to be Jadon because Jadon is pretty special but I think the quicker you play men’s football, the better. 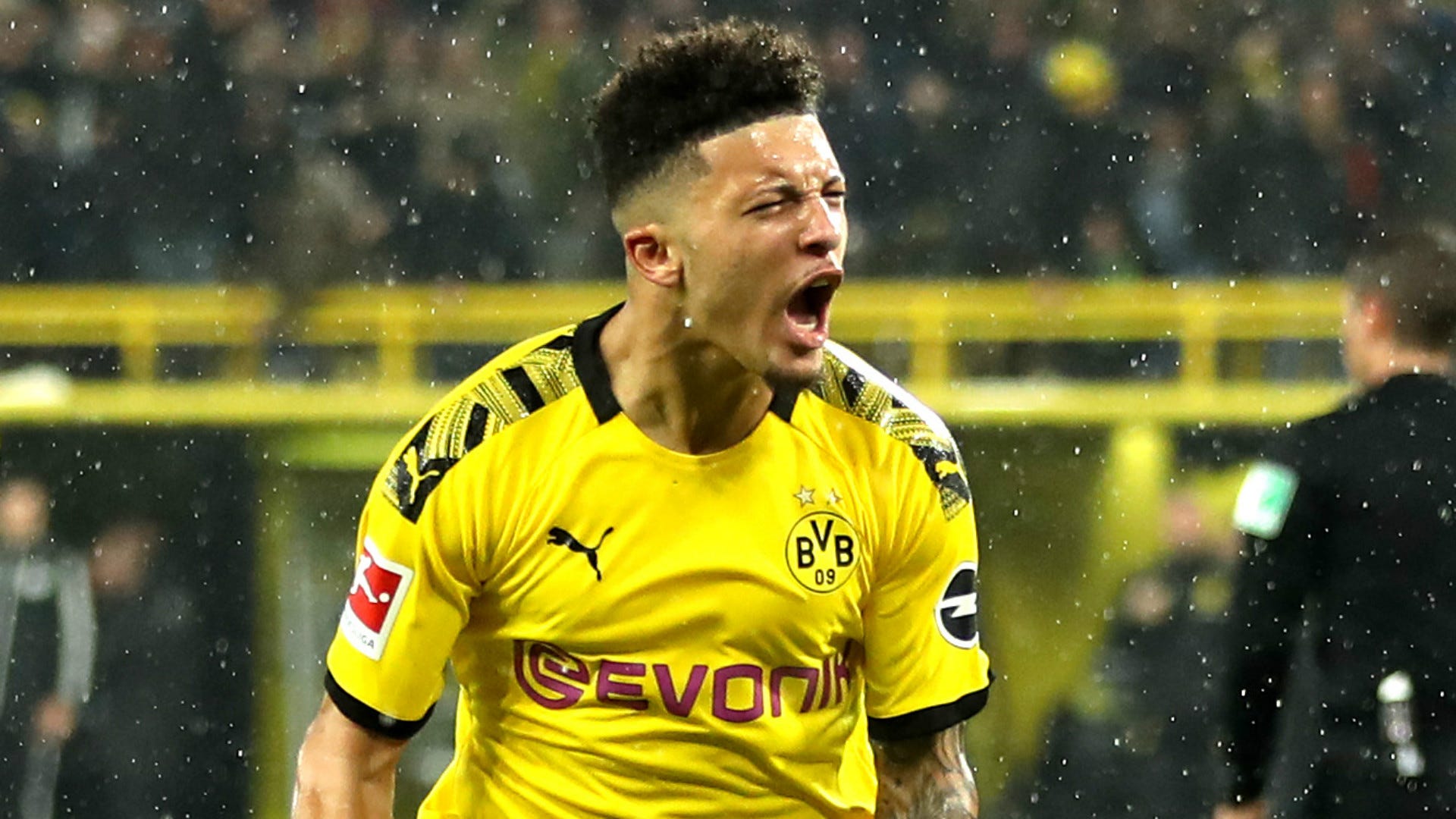 "Dele Alli is a great example in going down to League One. He was playing even earlier than Jadon with MK Dons. It was so good for him and he can then go to a Tottenham.

"I think if kids get into an academy of a big team it is great, and all those teams want these boys. But you are almost better off doing what Dele did - going out of the academy and playing men’s football.

"If your academy isn’t offering you first-team football then definitely do what Jadon Sancho did and go to Germany. Bundesliga is a great spot. It is not the same level as the Premier League but it isn’t far behind."

BT Sport is the home of the German Bundesliga with live coverage of every game for the rest of the season. Watch on TV, the app or with the BT Sport Monthly pass www.bt.com/sport/monthly-pass .