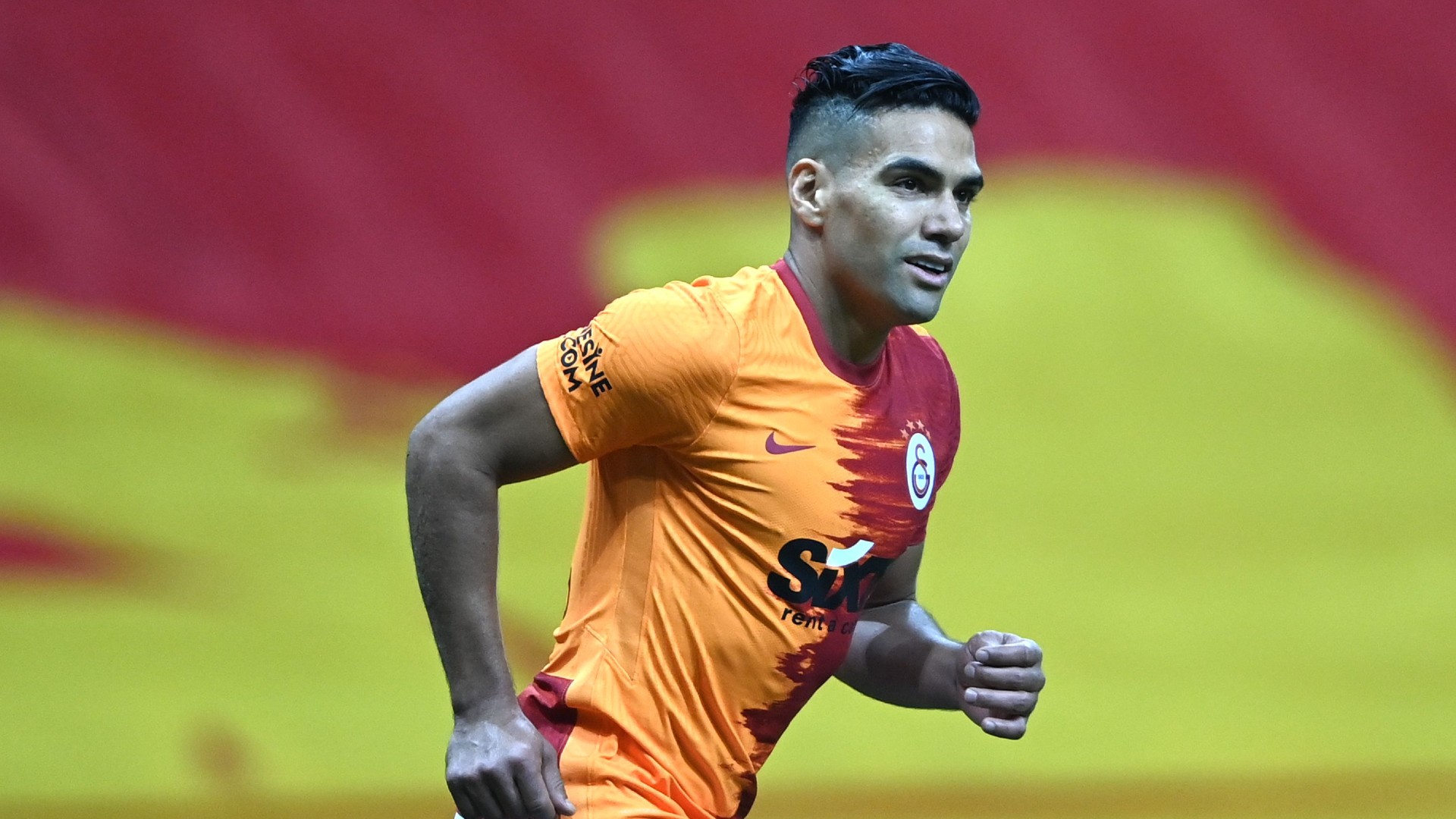 Galatasaray striker Radamel Falcao has suffered a fractured bone in his face after colliding with a team-mate in training.

The Turkish club announced on Sunday that the Colombia international was taken to hospital for tests after sustaining the injury and faces a spell on the sidelines.

The 35-year-old will undergo a procedure to set the fractured bone in his face and it is not yet known how long he will be out of action.

A statement from the club read: "After the head collision in today's training, a fracture was detected in the facial bones of one of our players, Radamel Falcao, whose examinations were performed at our sponsor hospital Ulus Liv Hospital.

"The treatment of our player has been planned for this evening with a closed reduction intervention under anaesthesia."

What happened to Falcao?

The former Manchester United and Chelsea forward sustained the injury when he clashed heads with Galatasaray winger Kerem Akturkoglu.

Falcao came away from the clash in much worse shape than the 22-year-old, the Turkish club said.

"Kerem Akturkoglu, who did not encounter any problems during the examinations, will be kept under surveillance for precautionary purposes," the statement added.

How important has Falcao been to Galatasaray?

Falcao has been plagued by injury this season.

The ex-Monaco hero has been limited to just 14 appearances in the Super Lig this season, but he has managed to score eight times.

He was an unused substitute as Fatih Terim's team drew 1-1 with Karagumruk in the Turkish top flight on Saturday.

Gala are currently third in the Super Lig and five points behind leaders Besiktas.