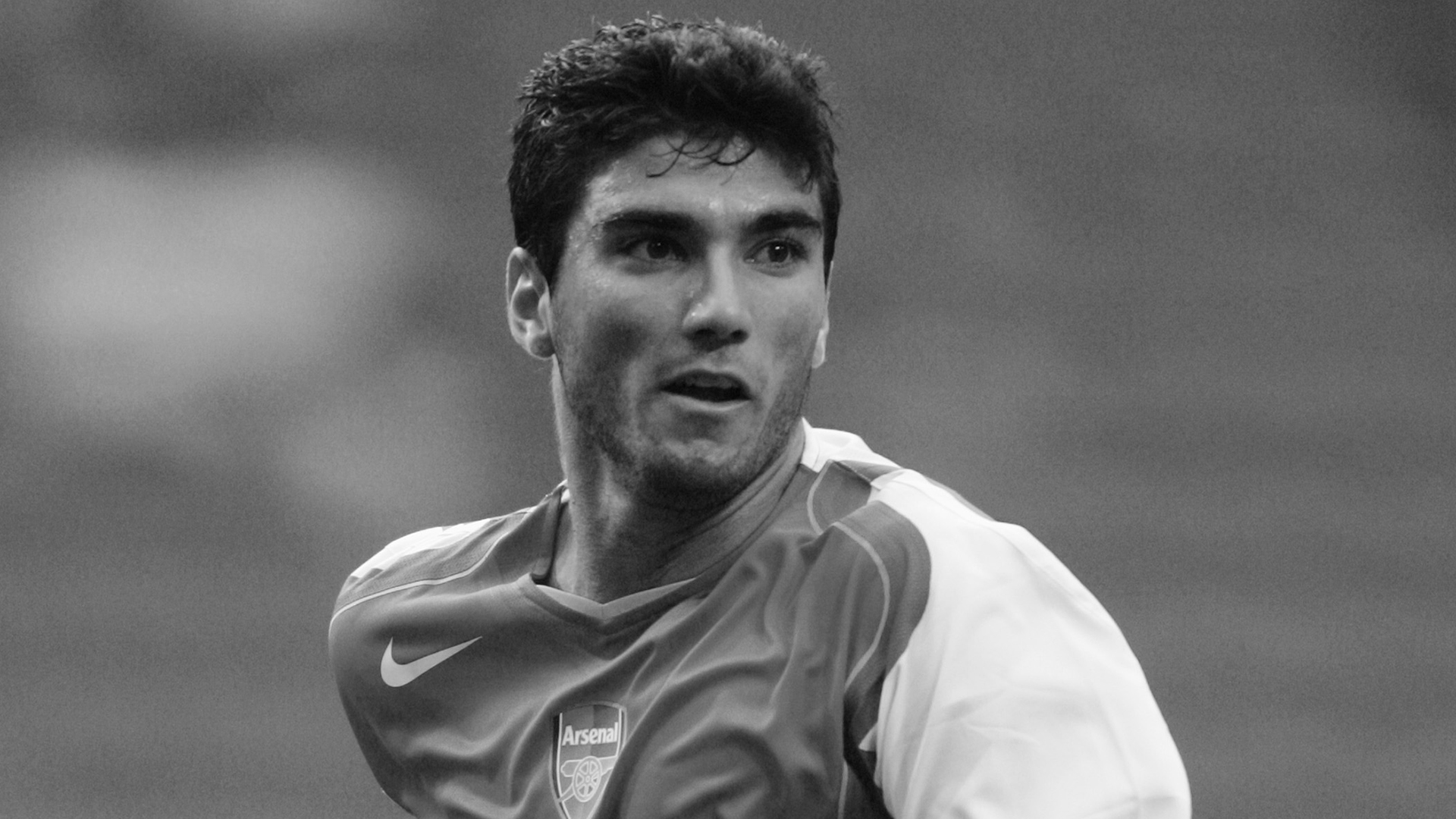 Former Arsenal and Sevilla winger Jose Antonio Reyes has died in a car accident at the age of 35.

The EFE agency in Spain reports that the accident took place in Seville at 11.40am local time and that "his car went off the road and caught fire".

Sevilla would later confirm that the former Spain international's cousin Jonathan Reyes was also killed in the collision.

Reyes left the Liga club in 2016 but was a popular figure over two spells with the Andalusians. He also played for Arsenal between 2004 and 2007, scoring 23 goals in all competitions for the Gunners and winning the Premier League and FA Cup.

Most recently, he had been playing for Extremadura UD in the second division in Spain after joining in January following a brief stint in China.

Confirming the tragic news, Sevilla tweeted on Saturday: "We could not offer worse news. Our beloved squad member José Antonio Reyes died in a traffic accident. Rest in peace."

Arsenal also took to Twitter to express their shock and sadness at the news: "Everyone at Arsenal is devastated by the shocking news that our former player Jose Antonio Reyes has died in a traffic collision in Spain.

Reyes won five Europa League titles over a remarkable career, three of which came in current Arsenal boss Unai Emery's Sevilla side, having already lifted the trophy twice during his time with Atletico Madrid.

Having won the Premier League title with Arsenal in 2003-04, Reyes would also go on to win La Liga during a loan spell with Real Madrid in 2006-07.

The winger spent his final year in the Spanish top-flight at Espanyol during the 2016-17 season having left Sevilla at the end of his contract.

Espanyol also paid their respects via social media, posting: "Today is a very sad day for the whole Parakeet family. Our former player Jose Antonio Reyes has passed away.

"From RCD Espanyol de Barcelona, we want to express our deepest condolences and offer all our support to his family and Sevilla."

With two matches remaining in Spain's second division, the Sevilla academy graduate was part of the first team at 15th-placed Extremadura and he spoke of his happiness when he signed for the club back in January.

"A month ago I came back from China and I have been running on my own, this brings me real happiness," he said, as quoted by Marca.

"Last year everyone told me I was crazy with a team almost descended and it was a satisfaction, a pride to save that club and I come with the same desire here to contribute, help my team-mates and achieve the goal."

The Spanish Football Federation (RFEF) has confirmed that seven second division matches due to be played on Sunday, including Extremadura's away fixture at Cadiz, have now all been postponed as a mark of respect.

UEFA has also announced that a moment's silence will be observed ahead of Saturday's Champions League final between Liverpool and Tottenham at the Wanda Metropolitano in Madrid.