'For me, Man City are the best' - Lampard revels in Chelsea's win 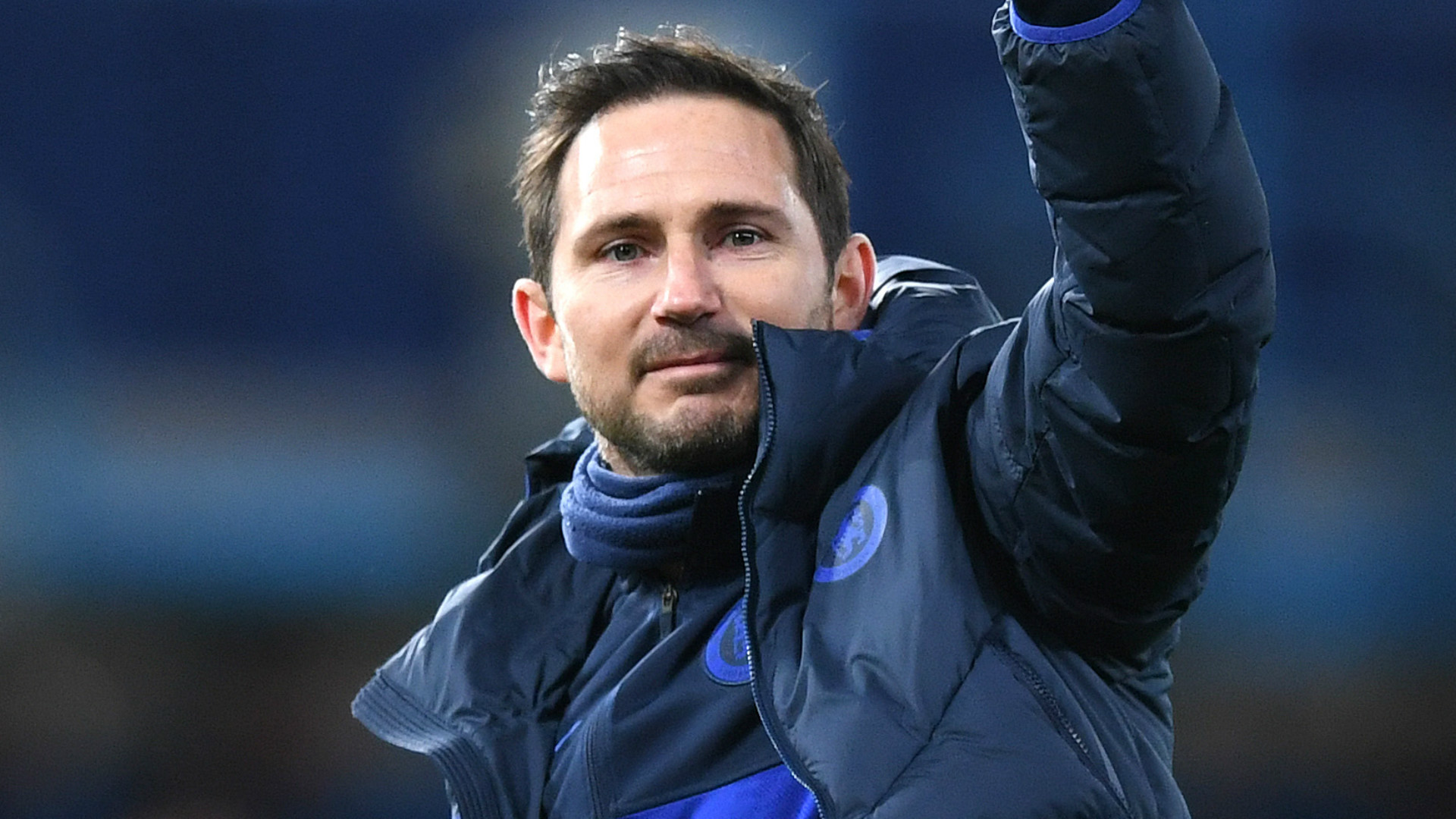 Jurgen Klopp and Pep Guardiola are “different class”, according to Frank Lampard – who says he thinks Manchester City play the best football of any team.

The Blues were deserved winners, leading through Christian Pulisic and winning the game through Willian’s penalty after Kevin De Bruyne had levelled the scores with a magical free kick.

“When you come up against a team of Manchester City’s quality – in individuals, in the way they’re coached – for me, they’re the best, in terms of the way they play football, so great to watch.

“Pep and Jurgen Klopp are different class, hence why Liverpool are winning the league tonight!

“We had to work every bit that we could to try and get a result. We had to work defensively so, so hard and we did it, and we created the better chances on the night.”

Lampard was happy to see his side make City pay for their mistakes on the night.

Benjamin Mendy was shown up by Pulisic for the first goal, before Fernandinho saw red to give Willian the opportunity to win the game after handballing on the line.

“You always try and limit your errors, which there have been issues with at times, and you always try and capitalise [on your opponents’] but when you’ve got pace and you’ve got players like Christian who can get away from people and drive with the ball, you can do that,” Lampard said.

“We’ve had the ball more than any team I think, regularly this season in games, the bigger percentage.

“But today against Manchester City when they play a false nine and they’ve got bodies in midfield, it’s really tough so we had to tweak a little bit at half-time, suffer in the first 20 minutes of the second half, but I think we deserved the win on chances.”

The Blues boss was also keen to praise the late contribution of substitute Tammy Abraham.

“Olly [Olivier Giroud] has been great for us but when you think about attributes and I knew we were suffering and we needed an outlet.

“Maybe to press a bit higher up the pitch, it’s a lot of work we’re asking for from the players but at any moment you need your subs and you need people to come on fresh and bring energy to the team and I thought Tammy did that.”