Football Manager 2022 free agents: Who are the best out of contract players to sign? 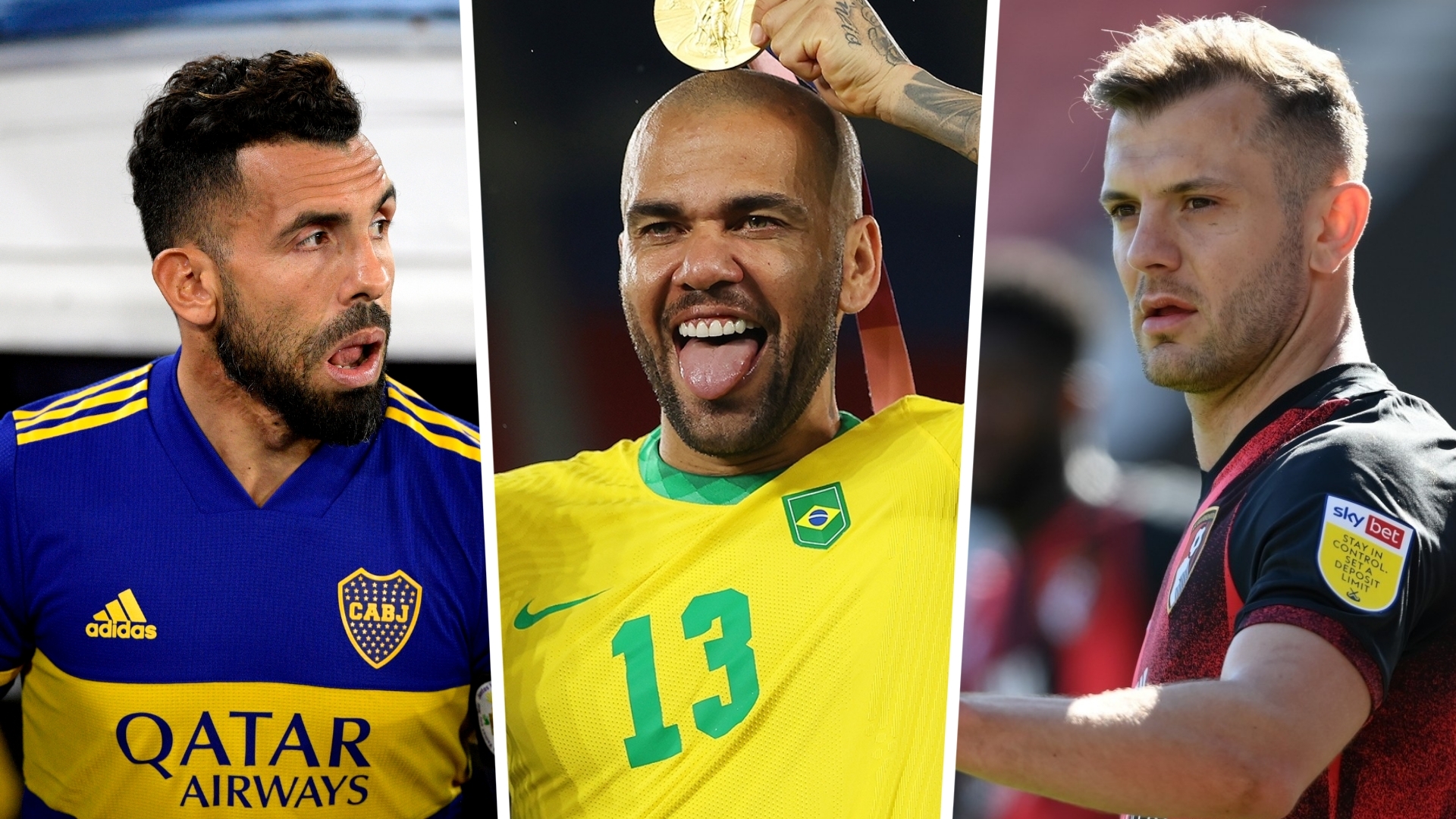 Hands tied in the transfer market? Look no further, we've got some of the best players available to sign for free

Being prudent with finances is a key aspect of football management and that's no different in Football Manager 2022.

If you're managing a cash-strapped team with no transfer budget, you will have to become something of a 'wheeler-dealer' manager in order to bolster your squad.

The good news is that there is no shortage of talent available on free transfer. Goal brings you some of the best options to sign in FM22.

Good goalkeepers are a precious commodity and there are not many world class shotstoppers out of contract in Football Manager 2022.

However, former Chelsea and Manchester City net minder Willy Caballero is available, though at 39 in the game the chances are he will retire fairly promptly.

Most of the top free agent goalkeepers are probably Championship level at best, but there are a number of full internationals, including Keiren Westwood and Abdoulaye Diallo.

Barcelona and Brazil's legendary wing-back Dani Alves is available for free at the start of the game and, depending on the team you are managing, he could make a decent contribution. Alves hinted that he would be open to returning to Camp Nou to help the cash-strapped Catalan outfit and his experience would be an asset.

Another veteran Champions League winner, Branislav Ivanovic, is also available on free transfer, but the former Serbia international's best days are behind him. Ivanovic's compatriot Neven Subotic is a bit younger and, while his heyday with Jurgen Klopp's Borussia Dortmund is long gone, he still has the attributes of a solid centre-back.

While many of the best free agents are pushing on in years, there are a number of defenders who are in their prime, such as Eliaquim Mangala, Sidney and Mateo Mussachio.

Former Watford full-back Marc Navarro is in his mid-twenties, while French centre-back Joris Gnagnon is approaching peak years in terms of physicality.

There are plenty of free agent midfielders on Football Manager 2022 who could still do a job for a Premier League or Championship level club.

Among them is former Arsenal and West Ham playmaker Jack Wilshere - can you help the England international back to his best for one last hurrah as a professional?

Ex Liverpool and Bournemouth winger Jordon Ibe is entering his prime, while Republic of Ireland international Robbie Brady is on the lookout for a new team too.

Former Brazil internatonal Paulinho may fall into the category of 'much maligned', but plenty of teams could do worse than boast an ex-Barcelona and Tottenham midfielder in their ranks.

Jack Byrne's career hasn't quite gone the way he would have hoped after leaving Manchester City and he is available after leaving APOEL.

A host of experienced internationals can be snapped up at the start of the game, including Gaston Ramirez, Diego Perrotti and Sebastian Giovinco.

Carlos Tevez may be approaching his fifth decade, but he can still offer something to perk up an ailing attack, as his fellow veterans Zlatan Ibrahimovic and Cristiano Ronaldo have shown.

How about giving Andy Carroll another chance? Liverpool once forked out £35 million for the towering striker, but his career has been hampered by injuries. Now in his early thirties, Carroll could flourish in the right system.