It is a culture that has spawned books, films and documentaries, but what exactly is it? Goal takes a look at the phenomenon

Football is a sport that has a global appeal and it plays a prominent role in many societies across the world.

Supporters of the game come from all walks of life and they find common ground in following their favourite teams, displaying their allegiance one way or another.

While many are content to wear their club colours, sing club anthems or simply watch games, certain cultures among supporters veer gleefully towards violence and it is something that has been thoroughly explored in recent years.

These strands of football fan are commonly known as football hooligans, but what does that mean exactly?

What is a football hooligan?

A football hooligan is, essentially, a spectator at football events who engages in violence and all-round disorderly behaviour, generally described as 'hooliganism'. They normally operate in gangs and tend to seek out conflict with groups who identify with the opposing team.

Violence and destruction among football hooligans can sometimes break out inside stadiums during games, but, due to the unlawful nature of the acts, the gangs often attempt to stage skirmishes in discrete locations, so as to avoid detection by police.

Hooligan gangs do not necessarily adhere to any sort of politics, but a large number do identify themselves with extremist ideologies, both on the right and left wings of the spectrum.

The word 'hooligan' itself is of British origin and it is used to describe a young man who engages in noisy or violent behaviour, usually as part of a gang. There are a number of theories regarding its etymology and it is commonly associated with the Irish surname Hoolihan due to the similarity in pronunciation. 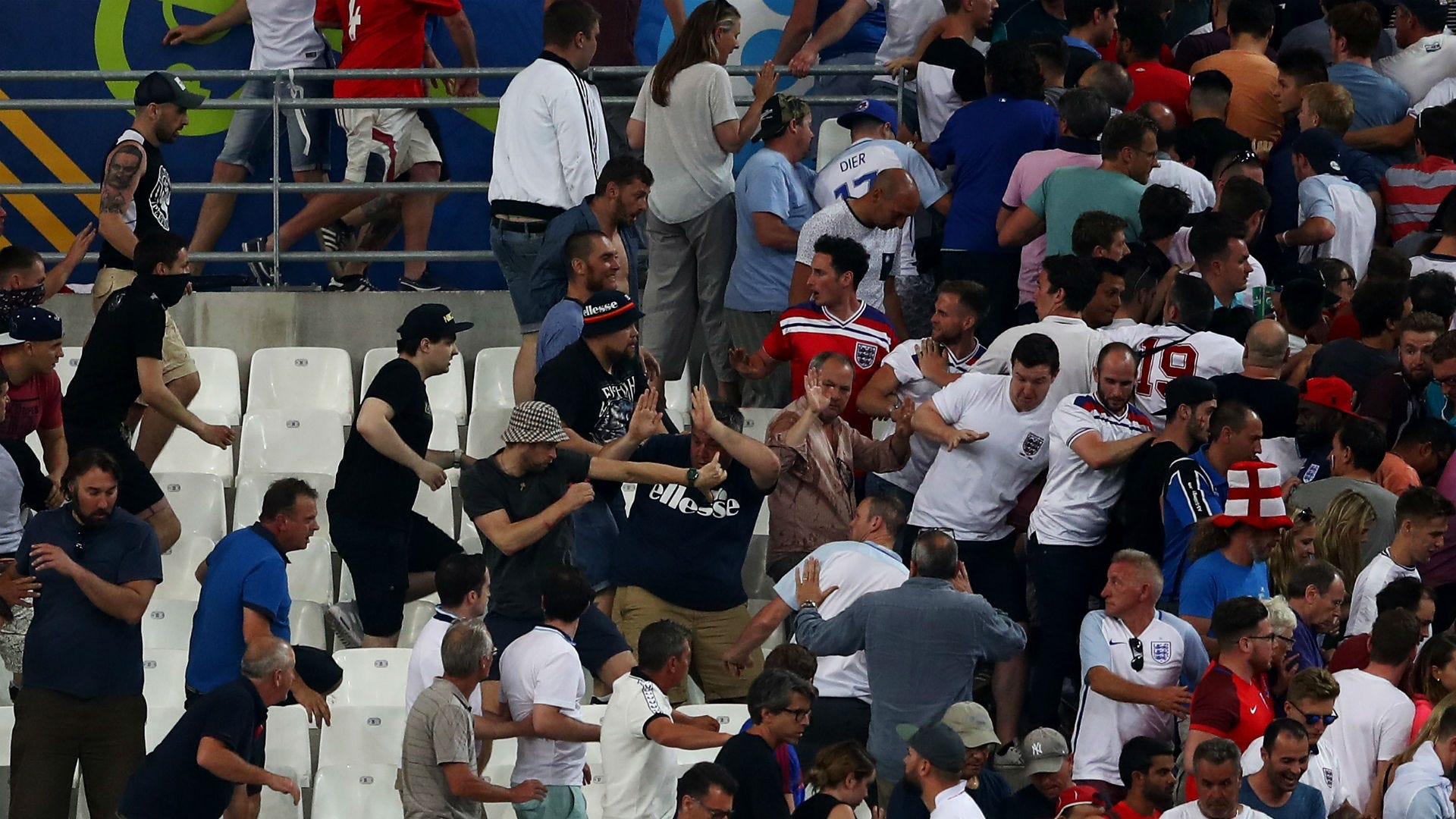 Football hooligans tend to form gangs in order to perpetrate acts of disorder and violence. These gangs adopt different monikers to establish a facade of notoriety and mark them out against their rivals.

In the United Kingdom gangs of hooligans often use quasi-militaristic terms such as 'firm', 'crew' and 'squad' to describe themselves. The term 'casuals' is also used after a subculture emerged in the 1980s where gangs wore plain or designer clothes rather than club colours.

Elsewhere across the globe, terms such as 'Ultras' and 'Boys' are widely used, while barra brava, literally meaning 'wild bunch', is used to describe hooligans or ultras in South America. Some groups allude to violence in their names (see Chelsea Headhunters), while others simply identify themselves according to the area of the stadium they occupy.

As well as identifying themselves with specific clubs, hooligans sometimes come together during international games to fight with gangs supporting other countries. There were instances of this at Euro 2016 in France and there are fears that it could re-surface during the World Cup in Russia.

Below is a list of some football hooligan groups across the world and the clubs they are linked with. Note that the list is not exhaustive. 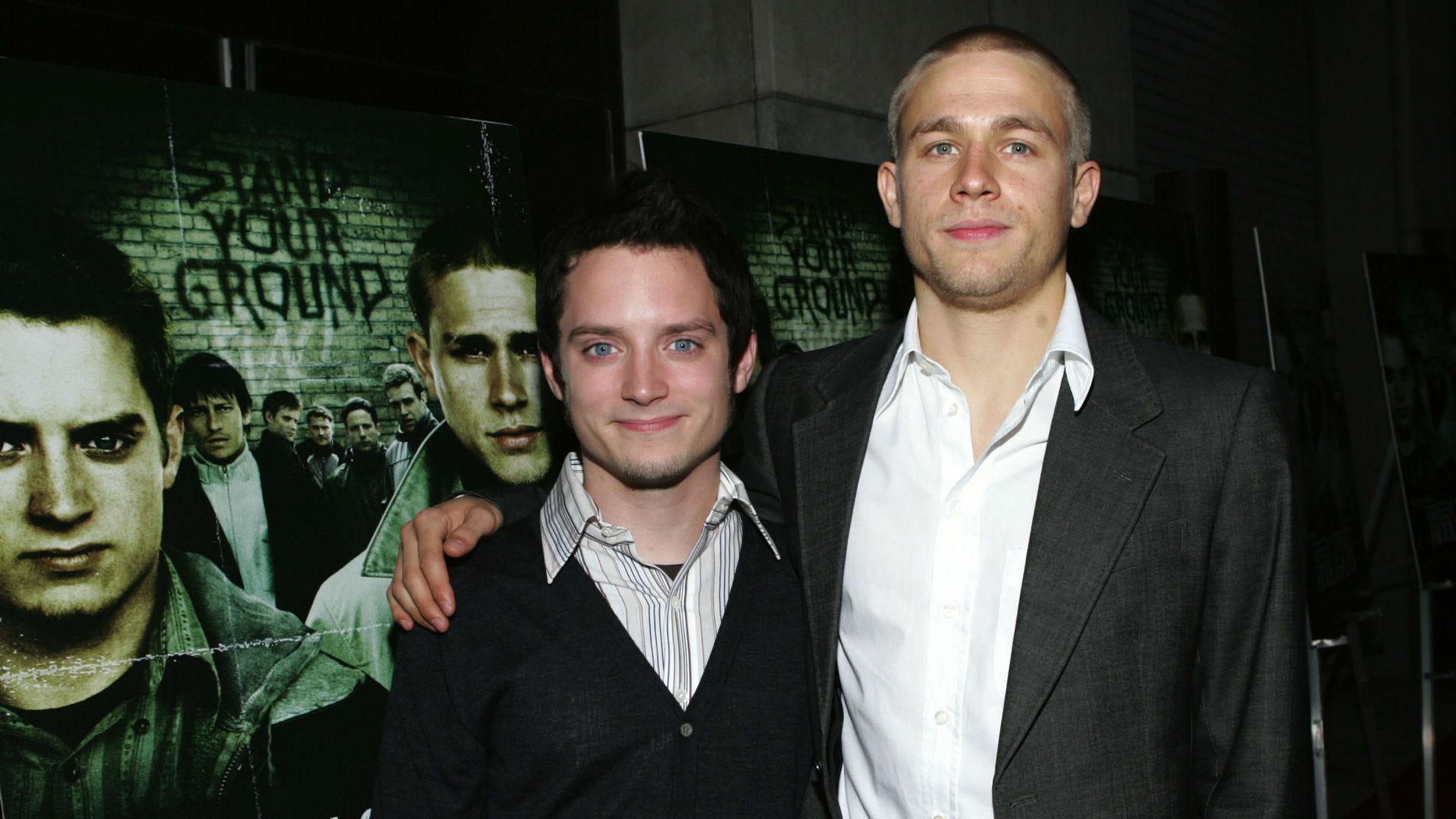 The phenomenon of football hooliganism has been creatively explored in film, particularly in the 21st century.

The 1989 film The Firm, featuring Gary Oldman, is considered to be one of the main forerunners of a genre of sports dramas that became increasingly popular in the 2000s.

A number of the films from the genre have been positively received, earning a cult following, but in many cases they have been criticised for seeming to glorify hooliganism.

Below is a selection of films based on or related to football hooliganism, which is by no means exhaustive.

Football hooliganism in the United Kingdom 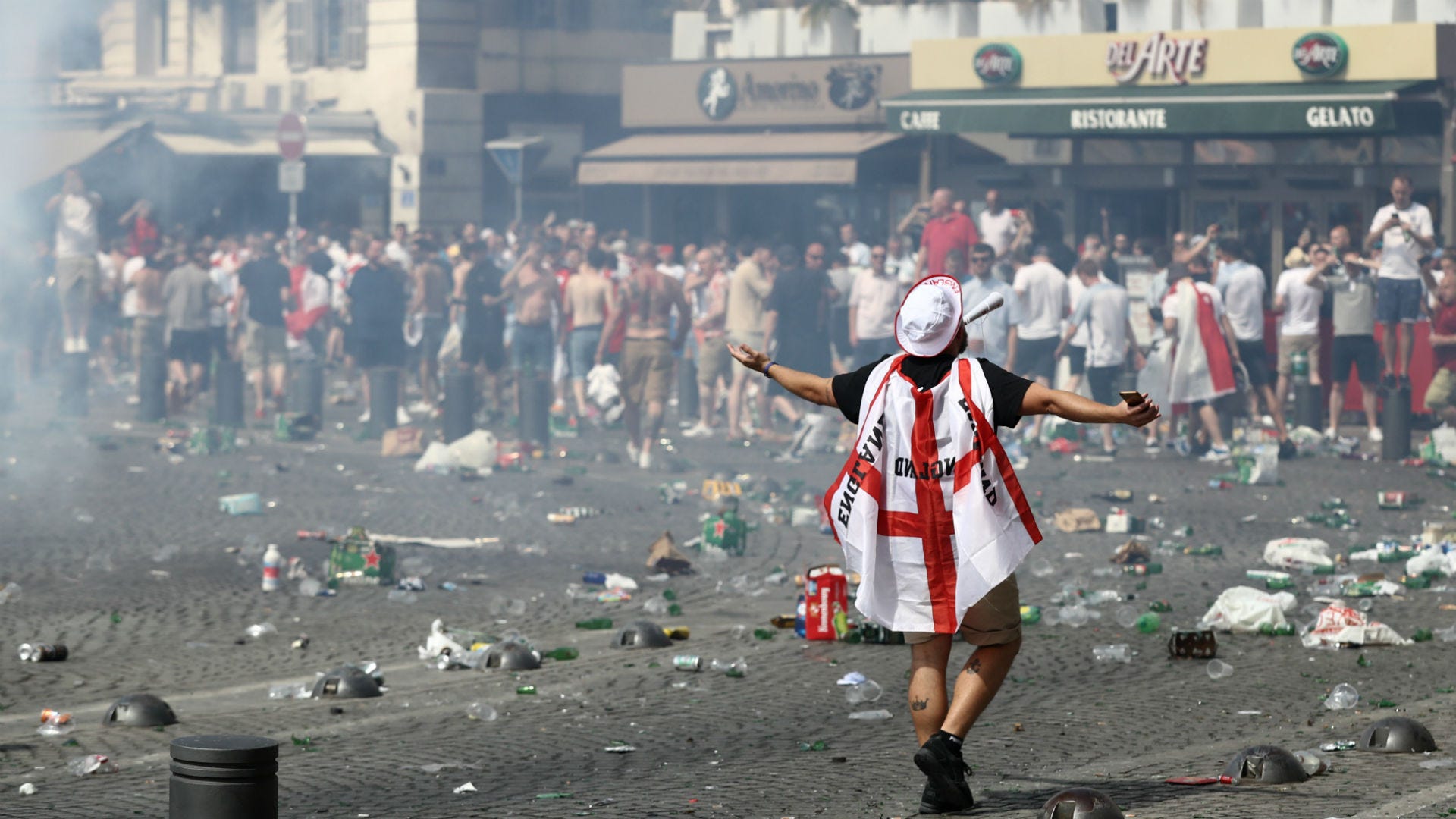 During the 1970s and 1980s, football hooliganism developed into a prominent issue in the United Kingdom to such an extent that it became widely referred to as 'the English disease' or 'the British disease'.

Firms, crews, squads and gangs regularly caused disturbances at games around the country, leading to the implementation of crowd segregation, as well as the erection of fences at stadiums in an effort to minimise clashes.

In the mid-1980s, the British government, under Margaret Thatcher, established a 'war cabinet' to deal with the issue head on and it was one of the most talked-about topics in British society.

In 1985, in the aftermath of the Heysel Stadium disaster that claimed 39 lives, UEFA banned English clubs from participating in their competitions for "an indeterminate period of time" and there was a lot of pressure on both football authorities and politicians to clamp down on the scourge of hooliganism.

The ban was fully lifted for the 1991-92 season onward after steps had been taken to tackle the issue, with English clubs being excluded from European tournaments for five years - Liverpool served six.

While the so-called 'English disease' has not been totally eradicated, the culture subsided significantly through the 1990s and 2000s. However, the topic has been regularly revisited since, in arts and entertainment, as can be seen in the preponderance of films depicting English football hooliganism referred to above.