Flat-track bully? The stat that will horrify Sergio Aguero 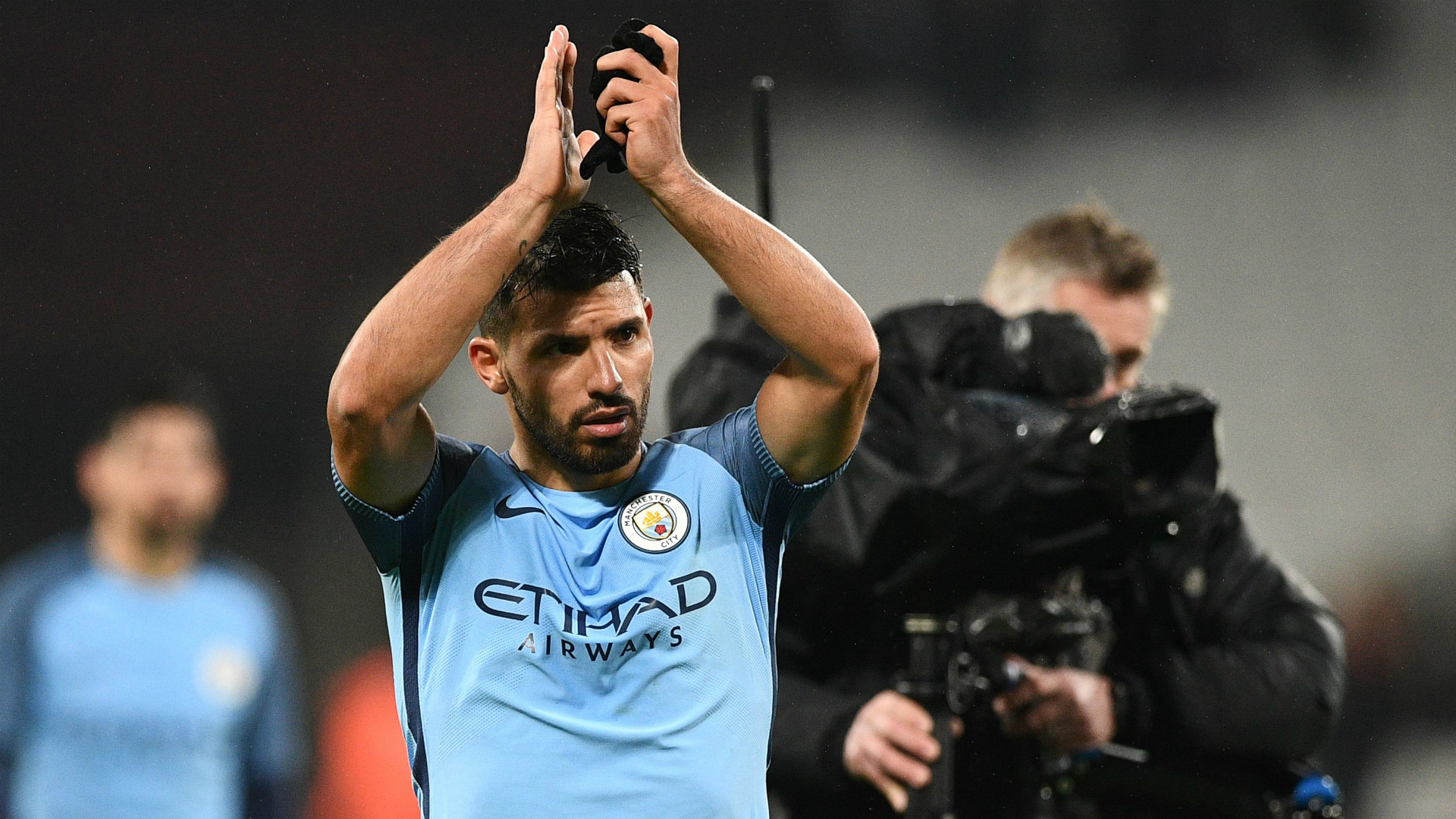 Could Sergio Aguero be a flat-track bully?

The Manchester City striker, so renowned for scoring in the big games, has scored a total of 18 goals thus far this season, including 11 in the Premier League.

However, after featuring in City's 2-2 draw with Tottenham on Saturday, Aguero has now failed to score in six games against the Premier League's top-seven in 2016-17.

City are currently fifth in the Premier League table, nine points behind Chelsea, while Spurs are in second, six points behind the Blues.

Conte: Costa is happy at Chelsea

Chelsea face Hull City on Sunday, while fourth-placed Arsenal can leapfrog their north London rivals if they defeat Burnley on the same day.