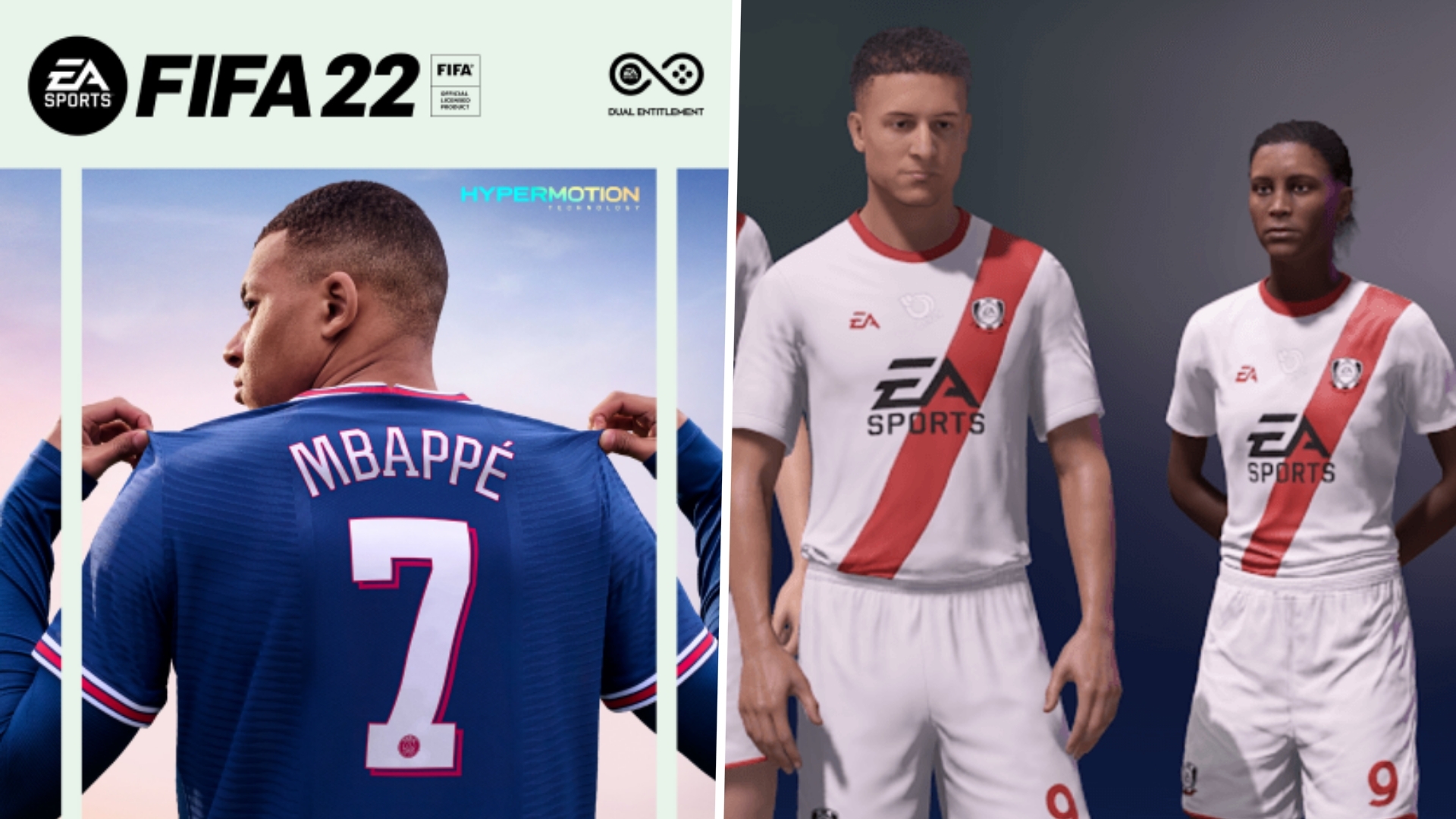 Pro Clubs is one of the most popular online game modes in FIFA every year, and it is getting some promising improvements in FIFA 22.

You can now create female pros in the game and develop your player exactly how you want, choosing what style to play as and how they grow during your Pro Clubs career.

The improvements for Pro Clubs will be available on all platforms when the new game is released on October 1.

Here, Goal takes a look at the Pro Clubs changes coming to FIFA 22.

The biggest change to Pro Clubs for FIFA 22 is the option to create female players as well as male ones.

This should provide greater variety to teams, with gamers now able to select their gender when they create a new pro.

Female pros develop and progress the same way as male pros and follow the same growth tree, which is a new addition for FIFA 22.

Player Growth in FIFA 22 is now much more in-depth than in previous versions of FIFA.

You earn points based on your in-game performances which can be used in the skill tree to improve things like tackling, passing, shooting and so on.

This model is similar to the growth tree used in other EA Sports games like NHL 21 and alllows you to build your player to your liking, focusing on key areas to develop depending on where you want your player to line up on the pitch.

Player Archetypes are also common in other sports games where you can create your own player and are now part of FIFA 22.

Combined with the Improved Player Growth system, these allow you to choose what type of a player you want to build, for example if you want a fast forward or a tough tackler or an all-round midfielder.

Player Perks are additional bonuses that give huge boosts to specific attributes and are unlocked using points earned from in-game performances.

You can only use a limited number of perks at once, so if you wish to move your player from defence to attack, you may have to switch off one perk and unlock another.

One of the main frustrations from Pro Clubs players in the past was a lack of detailed statistics at the end of games.

Goals and assists stats and player ratings were provided for each pro, but little else of use.

FIFA 22 now has heat maps, pass maps, tackle locations and much more to dig into at full-time, giving you a much better picture of how you performed during matches.