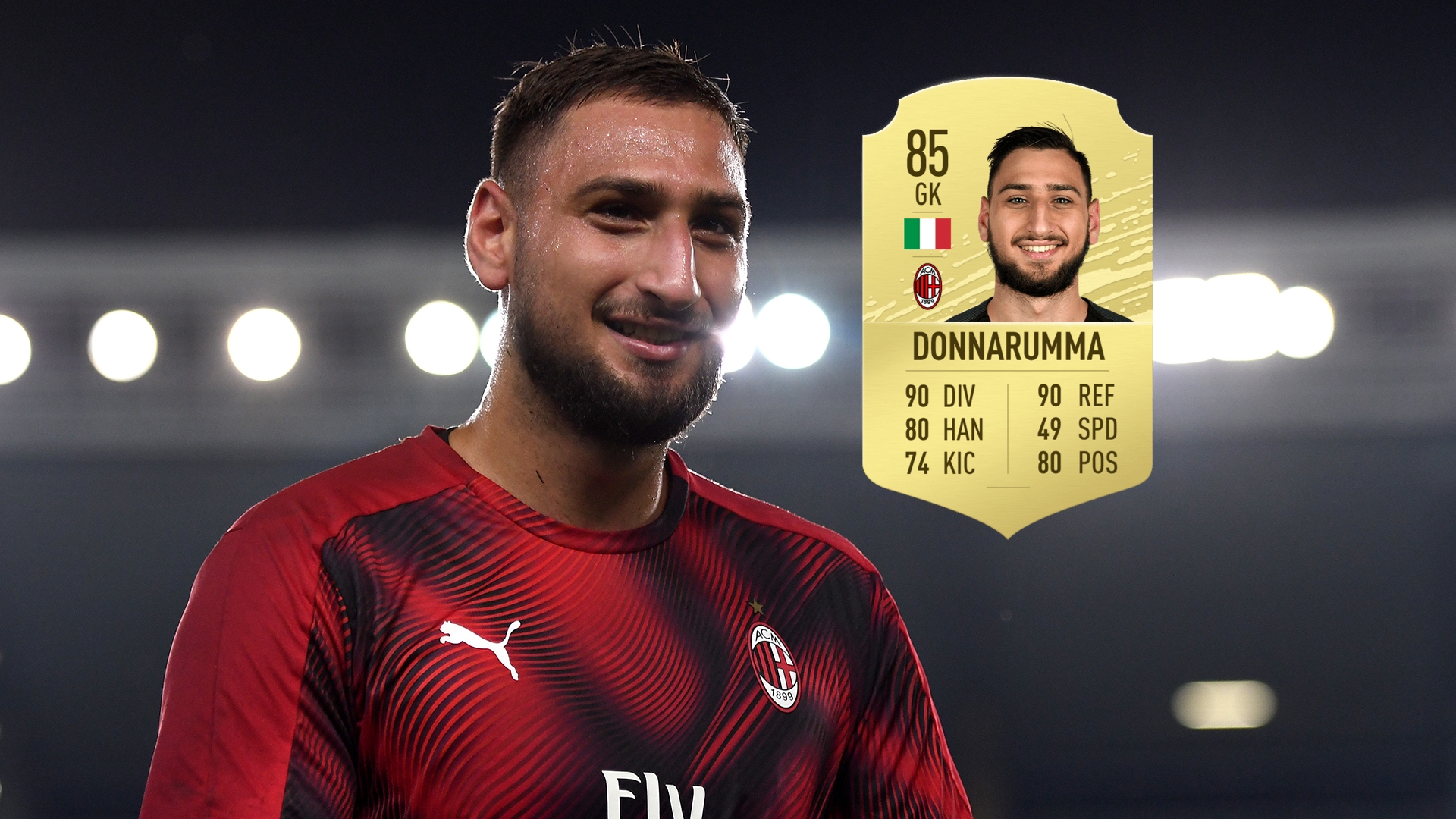 Goal looks at all the wonderkid goalkeepers in Career Mode, listing their potential ability and price in the game

Every team needs a good goalkeeper to ensure they reach their potential. Liverpool's Champions League dreams ended in 2018 when two errors from the man between the sticks helped Real Madrid to victory in the final. A year later, the Reds were back in the final, but this time with a world-class goalkeeper and ensured they lifted the trophy.

The same is true of FIFA 20, where a great goalkeeper will be one of the most important assets in Career Mode. Signing a young goalkeeper can set a team up for an entire save in Career Mode, as they will play well into their 30s and continue to develop through their 20s before reaching their full potential.

There are many young goalkeepers available at the start of Career Mode or even in the latter stages when they have developed their current ability at their existing clubs. Players like Gianluigi Donnarumma are already among the best goalkeepers in the world and have a price tag to match, but someone like Fiorentina's Alban Lafont or Porto's teenage shot-stopper Diogo Costa are more affordable options and can almost reach the level of Donnarumma in the future.

Game time and the right development for young players can help them reach their full potential, meaning Manchester City's Gavin Bazunu can go from 59 overall (not good enough for many lower division teams) to 82 overall (good enough to play for Champions League contenders). The 17-year-old Irish goalkeeper is valued at less than a quarter of a million pounds at the start of the game and is a huge bargain if you can convince Man City to sell.

Here are all the best young goalkeepers in FIFA 20 Career Mode, ordered by their potential rating in the game.

*Clubs listed are the clubs the players are assigned to in FIFA 20 Career Mode, while ages shown are the age at the start of Career Mode