Ultimate Team has been the subject of a number of innovations on FIFA 18, from the new Squad Battles mode to EA Sports' expanding e-sports arena.

And another new feature has been the introduction of live, continuously updated FUT items, with players' stats getting updated depending on their performances in real life.

The two categories this applies to are called Path to Glory and Ones to Watch.

Path to Glory is made up of players who are battling for a place in their respective national teams ahead of the World Cup, while Ones to Watch includes stars that were involved in a high-profile transfer in the summer.

But how exactly do they work?

Check out our guide to Path to Glory items below, or click here to get up to speed on Ones to Watch.

WHAT ARE PATH TO GLORY ITEMS? 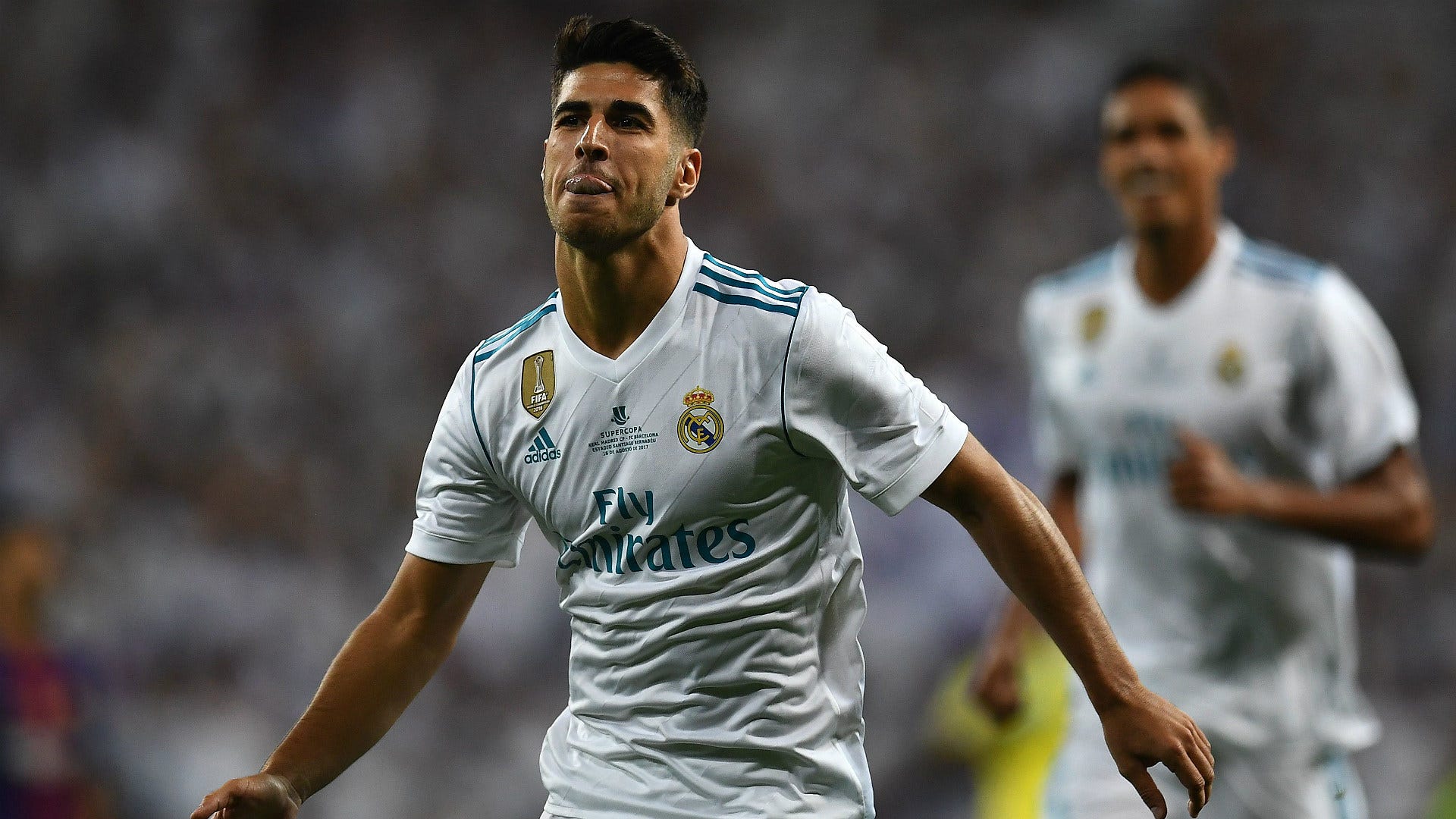 With the World Cup in Russia approaching, EA Sports has put together a special group of Ultimate Team cards comprising of players looking to earn a spot in their national team's squad for the finals.

They range from established stars such as Paris Saint-Germain's Javier Pastore and Juventus' Benedikt Howedes to emerging talents including Manchester City winger Leroy Sane and his United rival Marcus Rashford.

There are 29 players in total and they are available in packs for a limited time, starting November 10, and can be traded.

WHICH PLAYERS ARE INCLUDED?

WHEN ARE THEIR STATS BOOSTED? 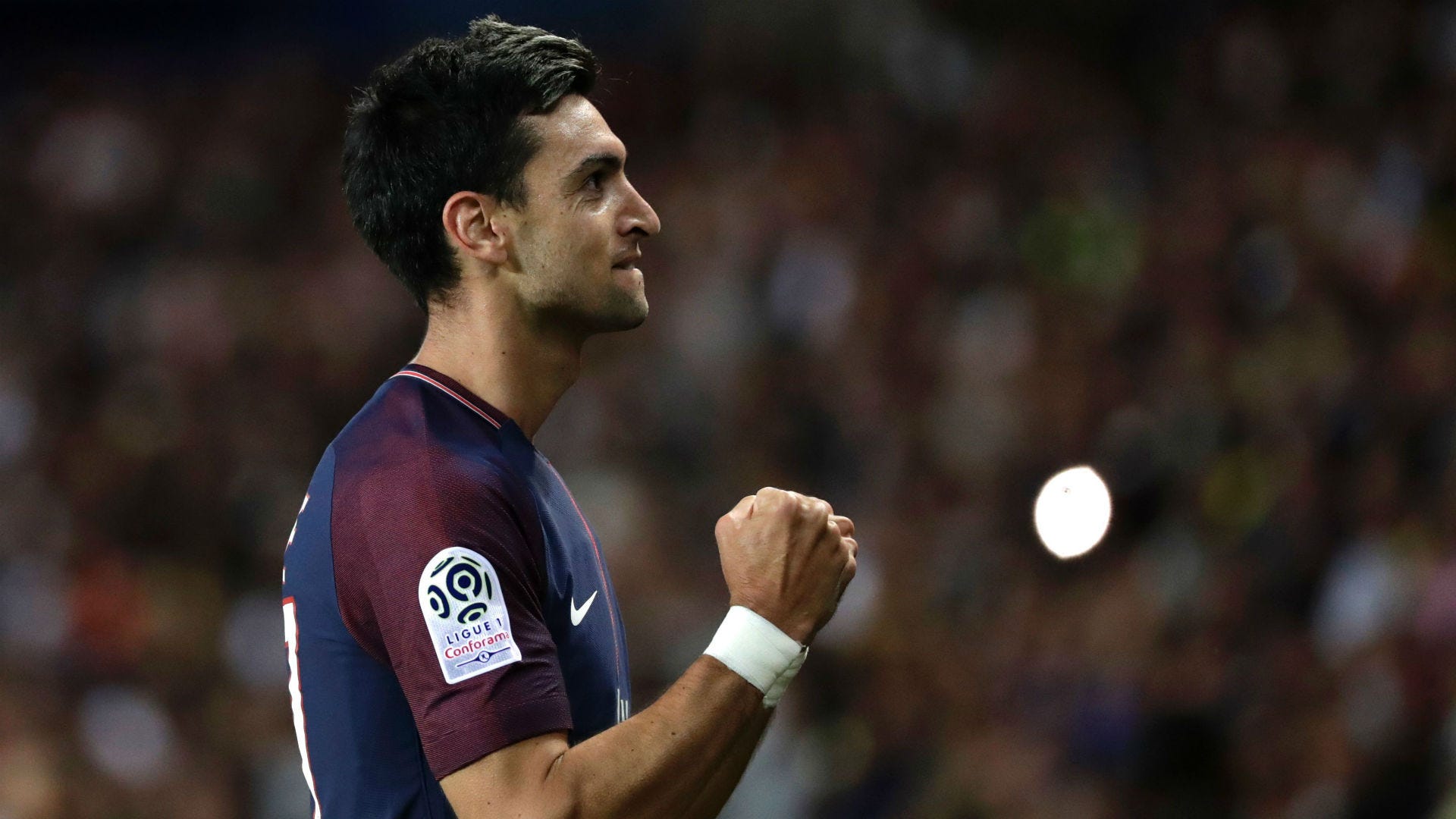 Path to Glory players will see their stats boosted based on the strength of their real-life performances.

This will be reflected in the game when one of the players is included in a FIFA Team of the Week, Man of the Match, European Team of the Tournament, Hero or Record Breaker in-form release.

When that happens, the ratings on their Path to Glory card will be automatically updated in line with their latest in-form card.

The only thing that won't change is their position. That will stay the same as it is on the original Path to Glory card regardless of whether or not it matches the one on the in-form version.