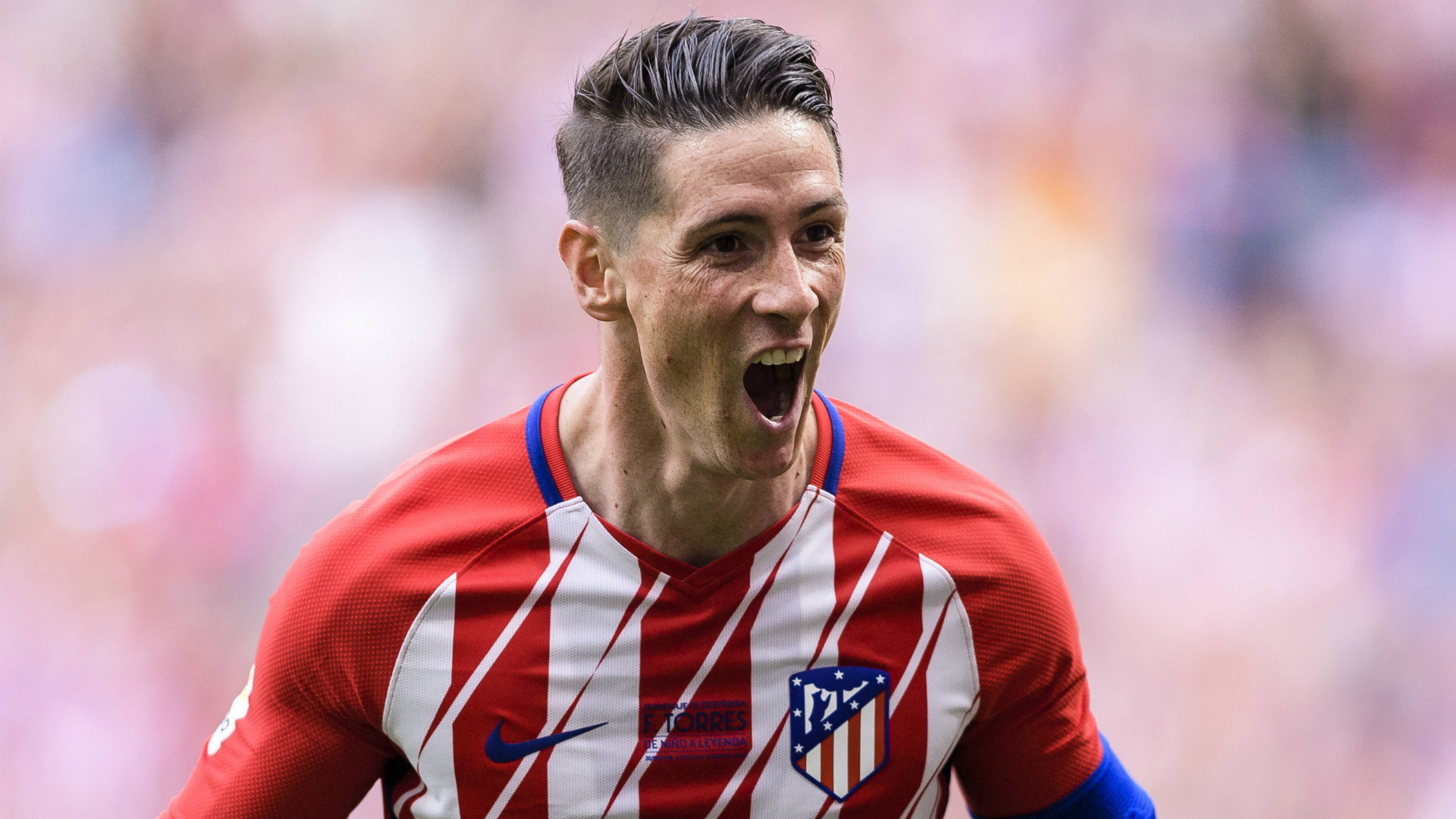 The former Liverpool and Atletico Madrid striker has confirmed that he will be on his way to the Far East, joining the club on a free transfer

Fernando Torres has confirmed that he will sign for J-League club Sagan Tosu.

The former Liverpool and Atletico Madrid striker left the Spanish club at the end of the 2017-18 season, following his emotional return to his boyhood team.

Torres had been in negotiations with Sagan Tosu several weeks ago , though talks reportedly fell through. However, a breakthrough in negotiations has seen the 34-year-old finally rubber-stamp his move to Japan.

Sagan Tosu are currently 17th in the J-League, just one place above bottom spot, having won just three of their 15 games so far this season.

Torres scored 10 goals in his final season at Atletico, including netting twice against Eibar in his final ever La Liga appearance .

The Japanese side appear to have gazumped the likes of the Australian A-League, with Torres reportedly lowering his wage demands in order to secure a transfer.

Both Melbourne Victory and Sydney FC had been linked to a potential move, with the Sky Blues recently pocketing around $2 million in the transfers of both Bobo and Adrian Mierzejewski.

Torres was also heavily linked with a move to the United States or China.

But he has decided to follow his former Spain team-mate Andres Iniesta, who has joined Vissel Kobe, to Japan after confirming he received a multitude of offers.

"We have had proposals from all continents," Torres told the media on Tuesday. "My new team will be the Japanese side Sagan Tosu.

"Sagan Tosu were one of the first clubs to be interested in me, they have convinced me with the project.

"I think Japan and the Japanese League is going to be a great experience, they have made a great effort and they believe that I can be one of the solutions so that the team returns to the place where it has to be.

"I've had offers from France, Germany, even some options from Spain, but at no time did it go through my head to go to a European team, I wanted a new challenge in a totally different place."

Capped over 100 times by Spain, Torres was also in La Roja's squad as they won the European Championship in 2008 and 2012, and also featured in the 2010 World Cup-winning squad.