One South American has paid tribute to another, with an Argentine defender that thrived at the Etihad singing the praises of a versatile midfielder

Fernandinho has to be considered one of Manchester City’s best buys of the modern era, says Pablo Zabaleta, with the versatile Brazilian proving a serious point to those who questioned a £34 million ($45m) transfer.

Few knew what to expect from the hard-working South American when he was snapped up from Shakhtar Donetsk back in the summer of 2013.

He had been plying his trade in the Ukraine for eight years and was something of an unknown quantity to many in English football.

Fernandinho was, however, to slot seamlessly into the fold and is now assured of legend status at the Etihad Stadium whenever the day comes for him to depart Manchester.

He has taken in 320 appearances for the Blues, claiming three Premier League titles along the way, and has inherited the captain’s armband under Pep Guardiola this season.

Zabaleta believes the 35-year-old, who has thrived in midfield and defence for City, will go down in history as a Blues great.

The Argentine, who enjoys a similar standing himself, told the club’s official website: “Fernandinho is like a fine wine. He gets better as he gets older.

“He’s always been really physically strong, but when he’s on the field he brings that leadership and experience to the team.

“His positioning is always good; he can tackle and his distribution of the ball is always excellent.

“OK, maybe he has lost a yard of pace, which is quite normal for a player who is 35, but playing in midfield or at centre-back, you don’t really need that kind of pace.

“He can protect the back four as well as anyone in the Premier League, especially when he plays alongside Rodrigo and he is still a very important player for City.

“He’s also a really nice guy and, for me, one of the greatest signings City made during my time at the Etihad.” 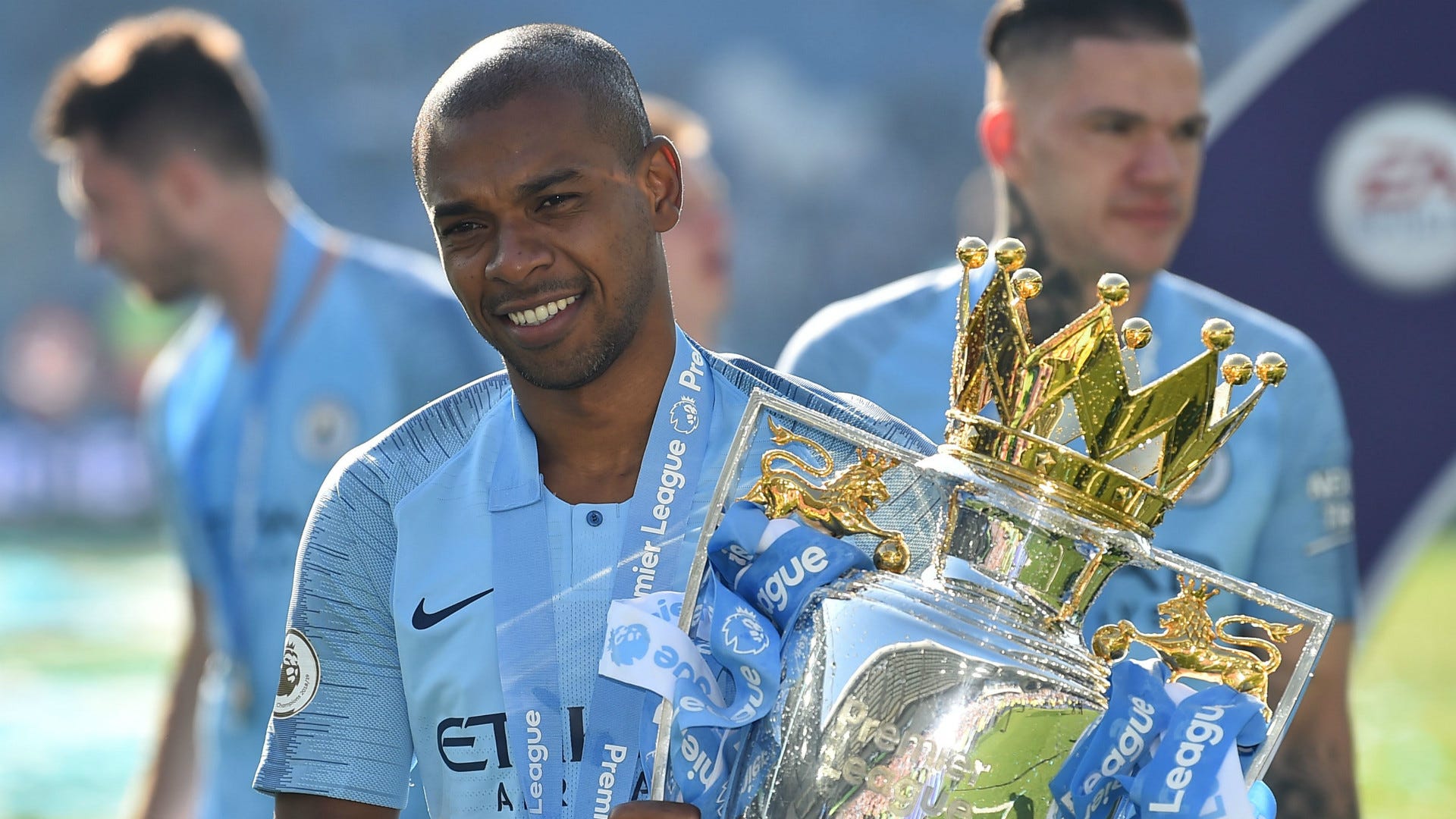 Zabaleta added on Fernandinho’s rise to prominence: “It’s funny, back in 2013, £34 million for a player who was relatively unknown outside Ukraine probably raised a few eyebrows at the time.

“But for what he’s given and for all the trophies the Club has won during his time makes the fee look like excellent business.

“He is always positive and is such an important influence on the pitch and in the dressing room.

“He is not afraid of anything and always plays with total commitment.

“In the Premier League, you need players like that if you want to be successful but he has so much to his game and can even score great goals from outside the box.

“He is also happy to do what I call the 'dirty work' – winning the ball back, breaking up play or starting moves from the back and he is someone I loved to have as a team-mate.”

Fernandinho, who is only tied to a contract through to the summer of 2021, has taken in 11 outings for City in the current campaign, with injury issues forcing him onto the sidelines at times.