Bruno Fernandes has given Manchester United an extra dimension, according to Jaap Stam, but the Old Trafford legend says his former club still need more quality if they are to bridge the gap that exists between themselves, Liverpool and Manchester City.

The 25-year-old was named the Premier League’s Player of the Month for February and has yet to taste defeat since arriving in England.

Prior to football’s coronavirus-enforced suspension, United had moved up to fifth in the table. That position could be enough to secure Champions League football next season with Manchester City appealing their impending two-year ban from European football.

There has been momentum at Old Trafford under Ole Gunnar Solskjaer in 2020 that had been lacking in what was a disjointed 2019. Stam - who won three successive league titles as a player at United - believes Fernandes' arrival has been key to that.

“There was a lot of talk about Ole when he came,” the 47-year-old told Goal. “He had that great run, then when he signed his contract and lost certain games people were a little bit sceptical about the choice. 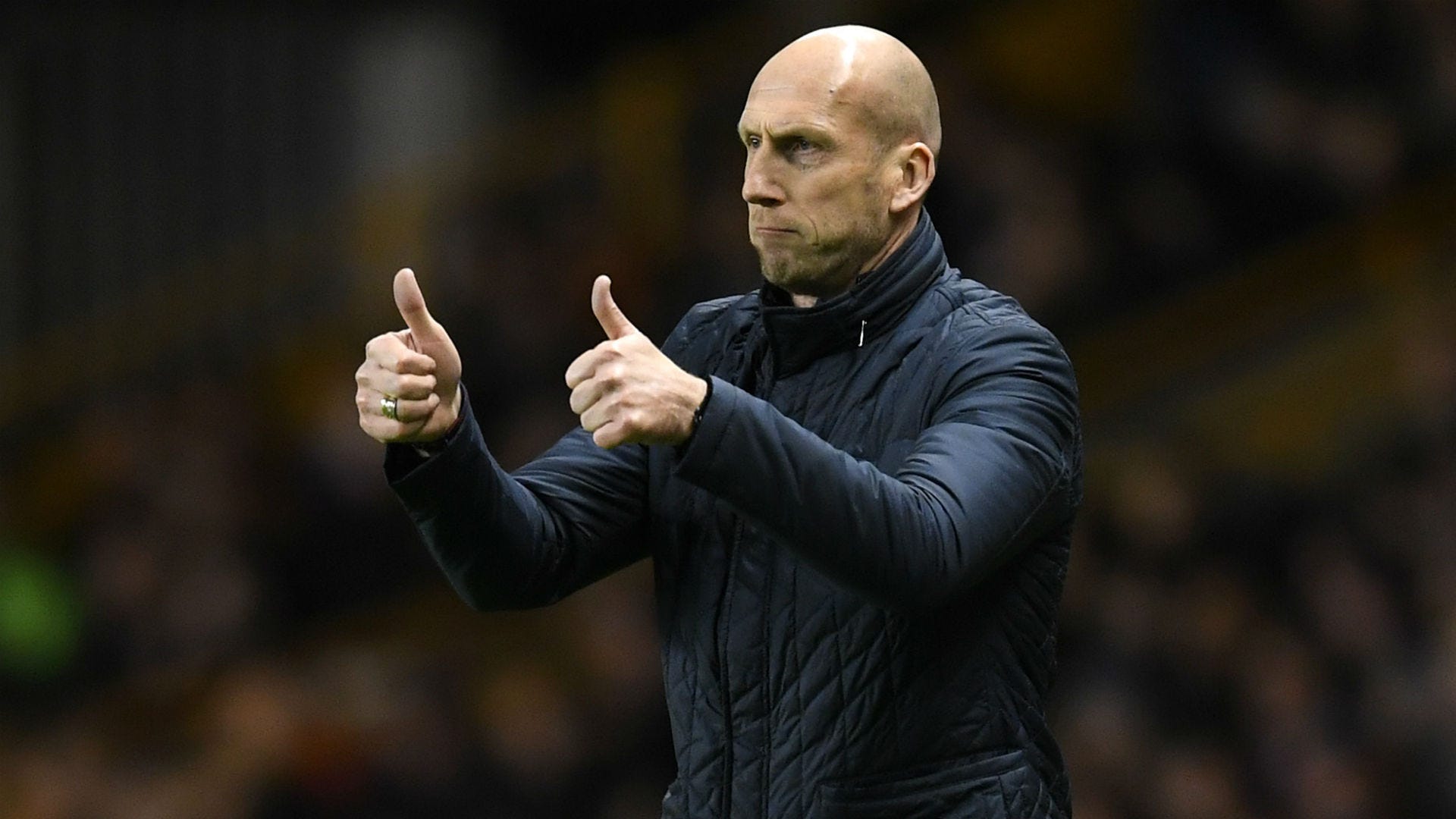 “But I think everyone at the club knew that the players who had come in needed time to adjust to the club, the pressure of playing for the club and what Ole wanted to do.

“Now you see players are getting used to the way of playing and by bringing in Fernandes, a quality player, it’s given them that extra dimension of creativity going forward which makes it easier at times for other players to get on the ball and get into scoring positions.

“So I’m delighted for Ole that it’s getting better and better. Unfortunately for him it’s stopped now because for the last period of the season they were looking very good.”

Despite the upturn in from since the turn of the year - and the boost that Fernandes’ arrival has brought to Old Trafford - Stam still believes United remain some way off challenging for the Premier League title again.

The Dutchman, who is in talks to take over as head coach of MLS side FC Cincinnati, says more quality additions are needed if his former club are to start competing for the top trophies again along with Liverpool and Manchester City.

“Against City they have had a good run of results,” said Stam. “But you can’t look at individual games and say we can go for winning the league because we’ve beaten them several times.

“I think you need to be very stable as a team throughout the whole league, which Liverpool is. You need to play in a certain way now and build your squad in a certain way, then eventually you can build that challenge for winning the league again.

“If I look at it now, I think they still need some more quality players in the squad to make that challenge.”