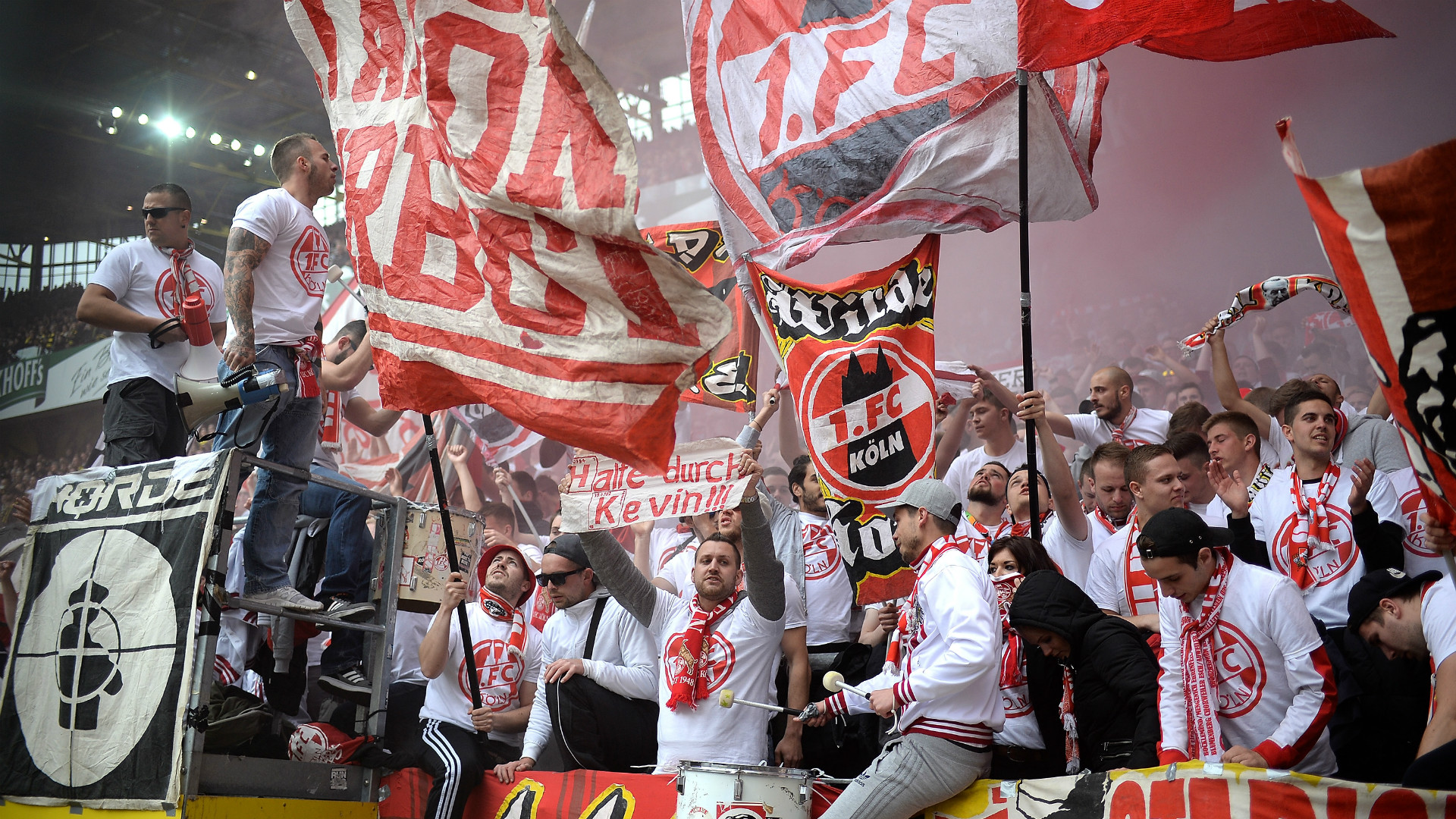 Bundesliga side FC Koln have confirmed that three people at the club have tested positive for coronavirus and have gone into quarantine.

The German side recently returned to training in groups and had the entire playing squad, as well as the coaching and background staff tested for the virus this week.

A statement on the club's website read: "Three people tested positive, all are symptom free. After an assessment of the cases by the responsible health authorities, the three people who tested positive will go into a 14-day quarantine at home.

"FC Koln will not confirm any names out of respect for the privacy of those affected.

"FC Koln’s training can continue as planned, according to the hygiene and infection control measures that have been in place since April 6th in group training."

The club's managing director, Horst Heldt, says they are prioritising the health of the staff and is happy with the measures they have taken to prevent the virus spreading throughout the training ground.

"The health and private sphere of players and staff have priority above all else," Heldt said.

"The previous measures, as well as the strategy of regular tests, have proven themselves so that we can now react with individual solutions."

German teams are training again as they await news regarding the potential return of league action this month.

The government announced on Thursday that the decision on when games can be played again has been delayed until May 6.

German Football Association (DFL) chief executive Christian Seifert said last week that the Bundesliga was ready to resume with matches behind closed doors, with May 9 touted as a potential date for the action to get back under way.

With the delay of the decision, however, May 9 will almost certainly come and go without the league's return, with a later date in May now appearing the earliest the Bundesliga will resume play.

"We will always be in close contact with the responsible health authorities and medical experts," said Dr. Tim Meyer, the chairman of the German Football League's coronavirus taskforce.

"We are convinced that with our concept, we can enable players to practice their profession with the best possible protection against infection.”

Koln are 10th in the Bundesliga after 25 matches and sit five points adrift of Schalke in the last European qualification spot.