Fantasy Football: Kane, De Bruyne and other star substitutes for the midweek matches 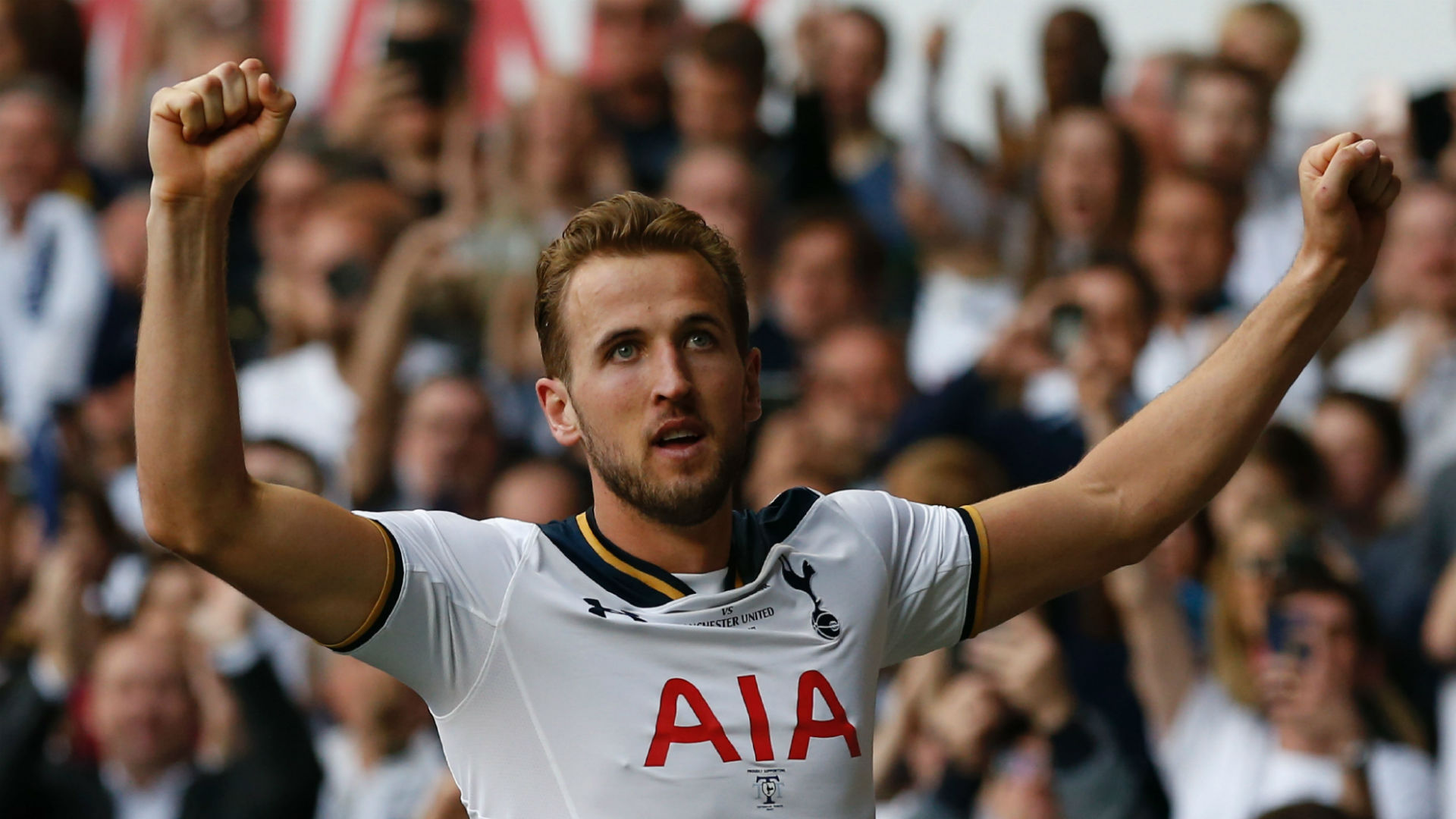 There have been plenty of fantasy points scored this week but, unfortunately, many big name players weren’t the ones to earn them. On the bright side, there are still five matches remaining in the game week and all of them include top six teams.

He will forever be the last Tottenham player to score at White Hart Lane having scored against Manchester United on Sunday. It was his third in the last five matches making him top five in the league over that period.

Manager Mauricio Pochettino may rotate some of the starters now that Spurs have guaranteed second place, but expect Kane to start as he tries to chase down Romelu Lukaku for the golden boot.

Despite a meager showing on Saturday, the Belgian midfielder is still in pretty good form. In fact, over the last five matches, he leads the league and assists and is top five in chances created and successful crosses over. De Bruyne’s opponent, West Brom, are known for their stout defence, but have only managed one clean sheet over that same five match span.

The French striker leads all players in points this week after his two goal performance against Stoke. He should be given the chance to follow it up midweek over Danny Welbeck who has been very ineffective in his stints up front.

This is a more speculative selection but, with Chelsea having already sealed the title, Willian could benefit from their expected rotation. If he is named in the XI he has a solid chance at ending up on the score sheet as six of his seven league goals have come in matches that he has started.

Watford’s defence does little do dampen his chances as they have only managed one clean sheet in the last five matches.

Manchester City have very clearly benefited from the return of their captain as they have already managed three clean sheets since he reclaimed his place in the starting team. Over that same period Kompany has also scored the most goals among Premier League defenders, making him the most form player in the Goal game.

At this price and ownership he is a terrific option against any opponent, but the fact it’s against a West Brom side who have failed to score in seven of their last 10 matches makes him a must own.