'F*ck it, I'm going to Arsenal' - Wilshere reveals how he was reluctant to join Gunners 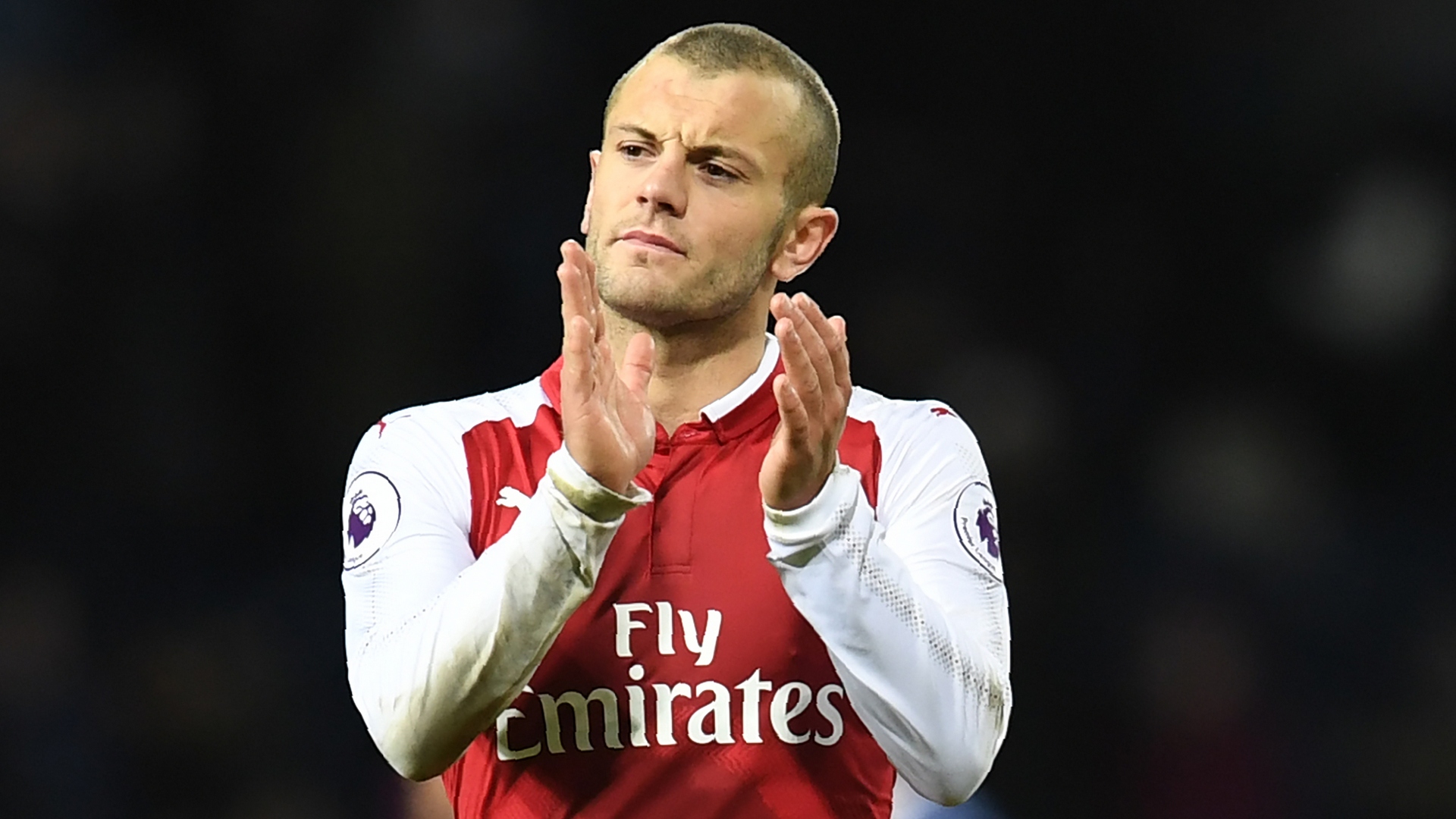 The midfielder was just nine years old when the Gunners offered to take him on, but he was not excited about it initially

Jack Wilshere has revealed he was reluctant to join Arsenal when he received an offer from the club.

Wilshere was just nine years old when he became part of the Gunners’ youth system and became the youngest to play for the club in the Premier League when he made his debut at the age of 16.

The midfielder, who went on to make almost 200 appearances for Arsenal before leaving for West Ham in 2018, was playing for Luton when he was asked to make the move.

Wilshere thought the offer was a strange one and was not interested in joining the north London outfit initially, but ended up agreeing to it at the last minute.

“I was playing for Luton and we were playing against Barnet and the ref was actually scouting for Arsenal,” he told the Lockdown Tactics podcast.

“He came up to my dad afterwards and told him he wanted me to come along. He didn’t even say it was a trial. He just wanted to sign me for Arsenal.

“It was strange because there must have been some sort of transfer window where that sort of thing could happen but, I’ll be honest with you, I didn’t want to go.

“I was 15 minutes from Luton to get to London every day. My dad with his job he would have to finish work early.

“My dad didn’t put any pressure on me but, at the time, I didn’t know what to do. I remember it so clearly, I was nine and I was in the park with my mate.

“My dad pulled up in his little red van and said: 'This is your last day you’ve got to make a decision'.

“I said to my mate: ‘F*ck it. I’m going to Arsenal’, and the rest is history. Fair play to my dad because we didn’t have much as a kid, he was a plumber.

“He used to finish work at 4pm, then we’d be out the door and it would take an hour to get to London from where I lived and that was like three times a week from when I was 10.”