Explained: What is the Europa Conference League & how will it change Champions League & Europa League? 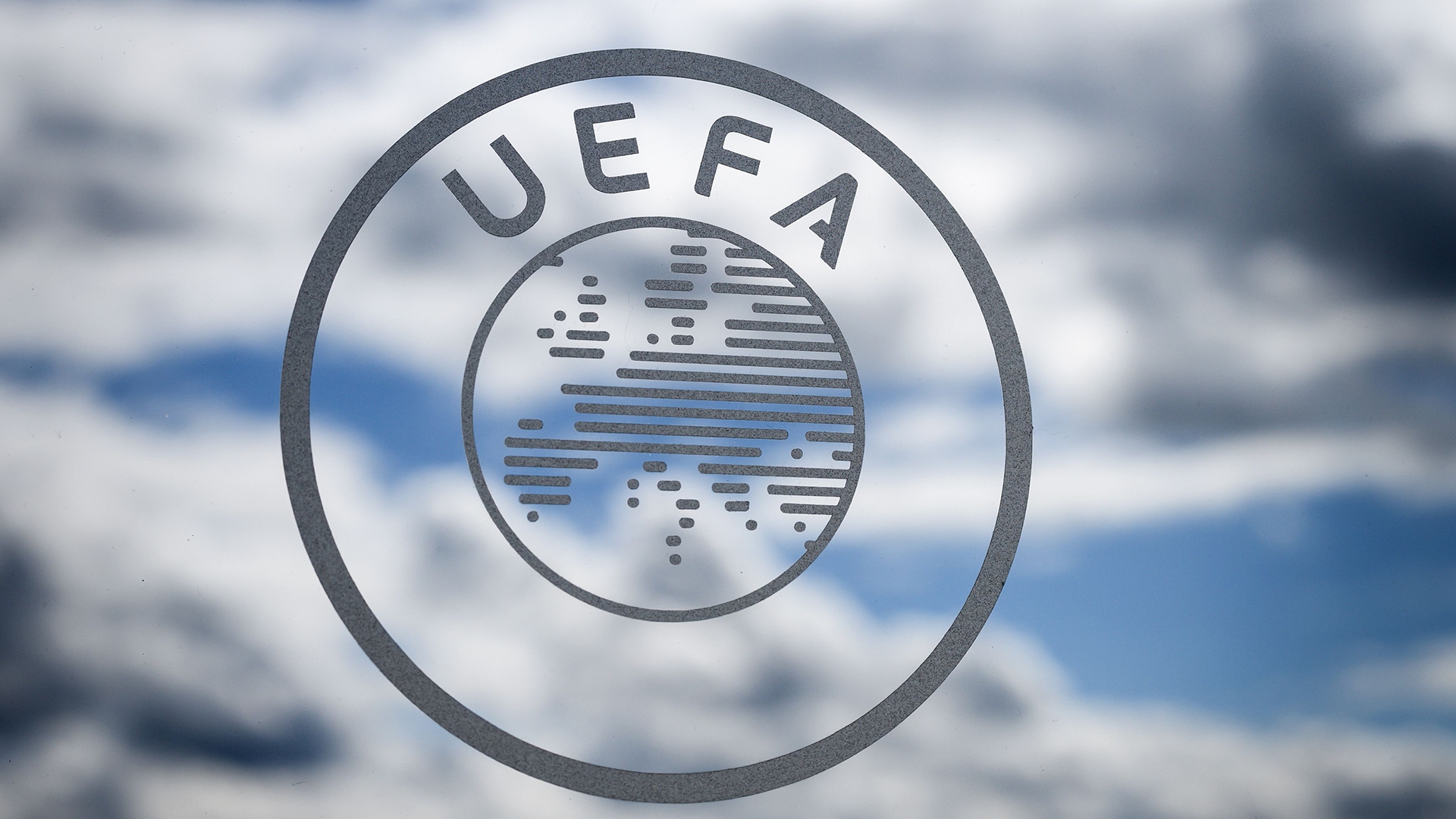 UEFA's Europa Conference League is a brand-new European tournament to start in 2021, and here's what you need to know about it

A new third European club competition is due to start – but what is it, is it the same as the European Super League, how will it affect the Champions League and which teams will qualify?

Goal takes a look at everything you need to know about the new tournament and more.

What is the Europa Conference League?

Plans for a new, third European club competition have been announced by UEFA to run from 2021-2024.

In 2019, UEFA confirmed that it would be named the Europa Conference League.

The tournament will be seen as the third-tier of European football competition, following the Europa League and Champions League (which is the most elite).

🏆 Confirmed: The name of the third UEFA club competition will be UEFA Europa Conference League.

The new competition will start in 2021 and is aimed at giving more clubs in more countries a chance to participate in European football. #UEFAExCo

UEFA said in a statement: "The new competition will start in 2021 and is aimed at giving more clubs in more countries a chance to participate in European football."

The UECL will comprise of 32 teams with eight groups of four. They will then be whittled down to a round of 16, following a play-off fixture between the second-placed teams and those who finish third in the Europa League.

Quarter-finals and semi-finals will follow before the final of the competition.

The creation of the new European club tournament was approved following a 2018 meeting in Dublin, with UEFA stating that its inception will make sure that at least 34 European countries will be represented in the group stages of the UECL.

UEFA added that UECL fixtures will be played on Thursdays, the same day as UEL matches, with an earlier kickoff of 3:30pm GMT.

What is the qualification process for the UECL?

Winners of the Europa Conference League qualify directly for the next season's Europa League, starting from the group stage.

Additionally, teams that finish second in Conference groups face a play-off against third-placed teams from the UEL to qualify for the Conference round of 16.

Winners of the Carabao Cup (or those who finish in 6th or 7th place in the Premier League) will qualify for the play-off round of the Europa Conference League from 2021.

Like the UCL, qualification to the UECL will be split into two "paths" - the Champions Path and the League Path.

Unlike the UCL, though, the Champions Path will only be made up by teams that have lost qualification matches in the UCL and have been relegated directly into the UECL.

Qualification to the League Path is based on the standard UEFA coefficient criterion common to European tournaments.

Why have UEFA announced a third European club competition?

UEFA President Aleksander Ceferin stated that the introduction of a new third European competition at club level was to address "widespread demand" for a tournament that is more accommodating to teams.

“There will be more matches for more clubs, with more associations represented in the group stages."

“There was a widespread demand by all clubs to increase their chances of participating more regularly in European competition. This has been achieved with a strategic approach and in accordance with UEFA's objective of having both more quality and more inclusivity in our club competitions.”

European Club Association (ECA) chairman Andrea Agnelli added: “We believe that this outcome ensures that the UEFA club competitions continue to develop in a manner which is fair and balanced."

How will UECL impact the Europa League and Champions League?

The UECL will not impact the current makeup of the Europa League and the Champions League and will run alongside it.

Those who are eliminated from the group stage in the Europa League will drop down to the UECL.

The UECL is not the same as the rumoured European Super League, which is a proposed tournament featuring only elite teams from Europe (such as Barcelona, Real Madrid, Manchester City and Juventus) playing in their own private league – effectively ending their involvement in both their domestic leagues and Champions League.