Expected goals: What is the controversial stat and why is it useful? 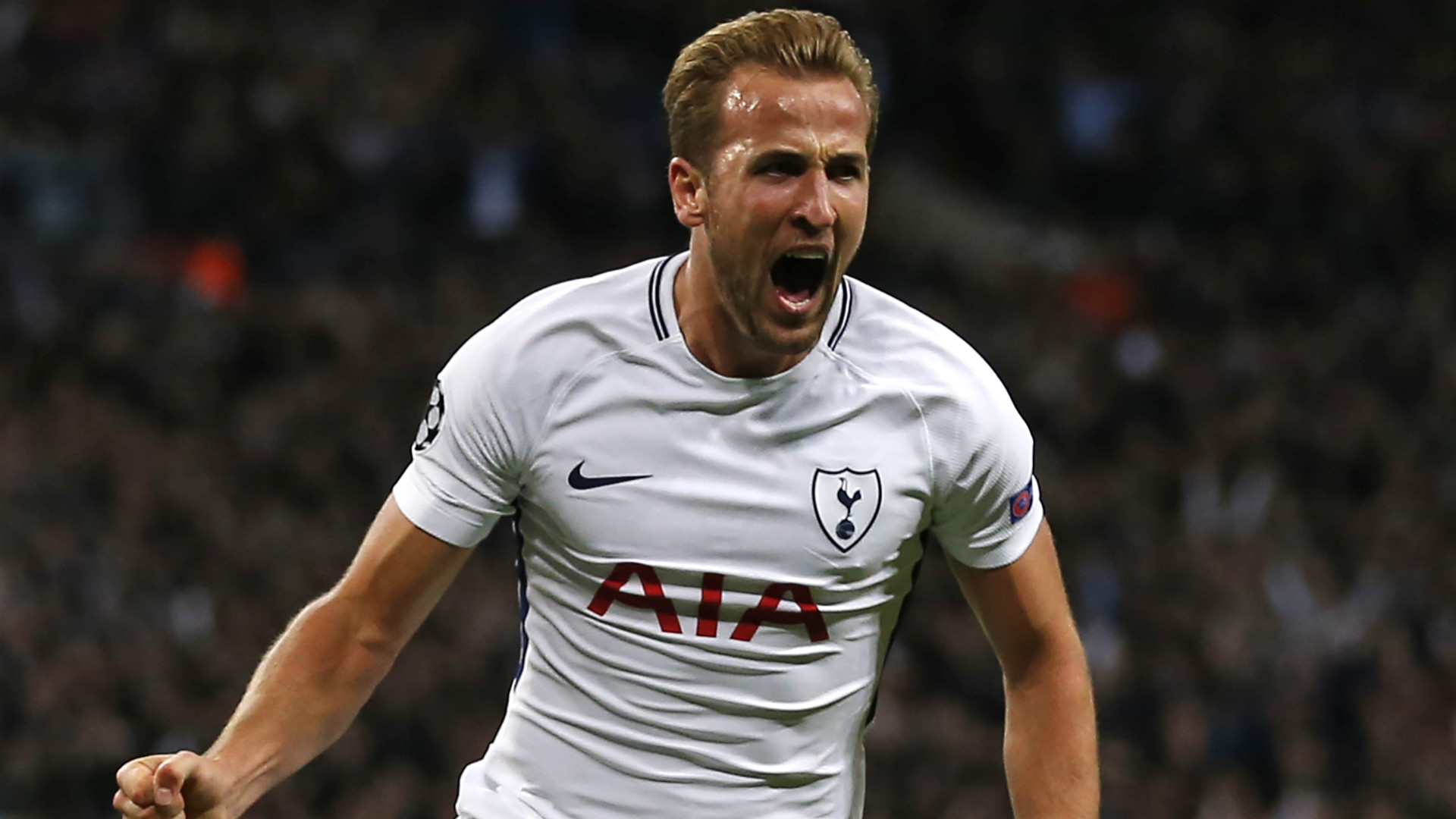 The new advanced metric has come under fire from some pundits but how does it work and what is it really useful for?

Advanced statistics, or analytics, are making their entrance into the footballing mainstream.

In many sports around the world - most notably baseball - the use of more complex statistical metrics has become commonplace as teams search for any edge they can get over their rivals.

Football, though, has been - and continues to be - more resistant to change. The fluency of the game, critics of analytics argue, makes it impossible to measure with numbers.

But behind the scenes, many of the more modern coaches and executives have come to see the value of integrating statistical analysis into tactics, transfers and training.

And one of the more prominent metrics that is now filtering out for public consumption is expected goals.

The utility of expected goals has, unsurprisingly, divided opinion, with a number of television pundits ridiculing its increasing prominence.

But what exactly is expected goals and how can it be used?

WHAT IS EXPECTED GOALS?

Put in basic terms, expected goals assigns a value to the chances of a shot resulting in a goal.

It does so by crunching data from thousands of historical shots and filtering them based on factors such as distance, type of shot, type of pass and the number of defenders between the shooter and the goal.

All of this information is used to create a percentage chance, on average, of a particular shot going in with all of those factors taken into account.

It is usually expressed as a number between 0 and 1, with 1 being the maximum and representing a certain goal. A chance worth 0.2 expected goals can be expected to result in a goal on one out of every five occasions.

The concept, really, is simple: how many times have you heard a commentator say, "he's got to score that"? Expected goals is a way of quantifying how true that statement is.

Its potential uses, though, go far beyond critiques of a player's finishing.

WHY IS EXPECTED GOALS USEFUL?

There are two primary ways in which clubs and analysts are putting expected goals to use: one generally concerns teams and the other individual players.

Because expected goals rates the quality of a chance rather than its actual outcome, it is a means by which we can assess process over results.

Results in football, after all, can be influenced by luck and randomness. As fans, we have all been infuriated at one point or another as we have watched our team dominate a game only to concede on the opponent's first chance.

Winning games in that way, though, tends not to be sustainable, and expected goals gives us a window into the teams that might expect to be brought back down to earth - or go on a good run once their bad luck ends.

The prime example is Juventus in 2015-16. They started the Serie A season poorly in terms of results, winning just three of their first 10 games, but their expected goals numbers were excellent. They were dominating most of their games in terms of chances, but not getting the rewards.

The Bianconeri kept plugging away and sure enough, their luck eventually turned and they won 15 matches in a row. By the end of the season, they were champions by nine points.

In those circumstances, some clubs might have panicked and made a managerial change. But it clearly would have been the wrong decision to sack Massimiliano Allegri and expected goals gave us an indication of that.

Manchester City have led the way in terms of expected goals in the Premier League this season by a comfortable margin, which suggests their status as title favourites is well-earned.

It is interesting to note, however, that Chelsea are all the way down in 10th, while Crystal Palace are in eighth despite their struggles.

Expected goals, like any metric, requires context and further analysis but that hints that Antonio Conte has work to do to keep his Blues team in title contention and that Roy Hodgson may have reason to be optimistic about the chances of improvement at Selhurst Park.

Huddersfield Town, on the other hand, are bottom of the league in expected goals and it is perhaps not surprising that they have suffered some heavy defeats lately.

As well as comparing a team's expected goals to their actual goals scored, we can see which players are hitting the target more or less than the numbers suggest they should.

This is useful for a number of reasons. When a player is overperforming his expected goals, it suggests he is either lucky or an above-average finisher.

If a player surpasses his expected goals for a few games and does not have a notable history of being a prolific goalscorer, he is probably on a hot streak that will not last forever.

But someone like Harry Kane, who scores more goals than the chances he gets suggest he should year after year, is clearly just better in front of goal than the average player.

This can help clubs make decisions in many ways.

For example, expected goals can identify players who are good at getting into goalscoring positions before they have started scoring a quantity of goals that actually makes teams take notice.

Two potential examples of this are Swansea City's Tammy Abraham and Watford's Richarlison, who rank among the top players for expected goals in the Premier League this season despite playing for clubs that do not create as many chances as the division's top teams.

They appear to be two players the big clubs should be watching closely - or, in Abraham's case, Chelsea should be giving an opportunity to when he returns from his loan.

Expected goals can also hint at when a player's form might not be sustainable.

Mohamed Salah, for example, will probably slow down slightly eventually; though his individual expected goals as of December 1 was an impressive 8.53, it was short of the 12 goals he had actually netted.

WHY DOES EXPECTED GOALS GET CRITICISM?

As with many statistics, the criticism of expected goals is often borne out of poor use of it.

Expected goals numbers for individual matches, for example, are useless without context. If a team scores a couple of early goals on difficult chances, they may still be quite right to sit back and protect their lead.

If their opponent then ends up with a higher expected goals number because they end up taking a lot of low-quality shots, that does not mean they deserved to win the game.

That is the challenge statistical analysis always faces when it goes mainstream: if the raw numbers are not perfect, it gives critics plenty of ammo with which to immediately take aim.

Then there is the emotional side of it. It is not hard to comprehend why, after seeing their team lose, many fans might not be particularly interested in hearing television pundits tell them they had the better of things when it came to expected goals. It isn't worth any points.

Similarly, the accepted wisdom has always been to praise teams who grind out results against the run of play rather than question how long they can keep doing it for.