With Covid-19 still remaining an threat, could the tournament be delayed by another year - or cancelled altogether?

After being postponed for a year (but with the tournament name unchanged), Euro 2020 is tenatively poised to take place this summer despite the Covid-19 pandemic still raging across Europe.

UEFA's continental showpiece tournament is an eagerly anticipated affair, but questions remain about whether or not it will even go ahead this year due to Covid-19.

So will Euro 2020 be cancelled again, or postponed? Goal takes a look.

With Europe still struggling to contain Covid-19 and the infection rates across the continent still high nearly a year into the pandemic, it is hard to imagine that the European Championships will take place in their originally planned iteration this summer.

What makes things more difficult is that Euro 2020 was planned as a one-off multi-nation event to celebrate its 60th anniversary, with multiple European countries hosting the finals instead of just one.

The ongoing threat of Covid-19 and the requirement of multiple travel routes between countries for players, staff, fans and media would no doubt  exacerbate the infection rate of the virus.

With death rates and infection rates still at an alarmingly high number, it is likely that stadiums will not be filled to capacity with supporters this summer.

The introduction and rollout of the Covid-19 vaccines, however, might hint at not all games being played to behind closed doors - but that will still require a large majority of fans to have already been vaccinated before they travel for the tournament.

With healthcare workers, senior citizens and essential workers at the top of the vaccination list and the rest of the population not due to be eligible for a vaccine until months later, herd immunity would be hard to achieve by summer.

Julian Knight, the chair of the UK's Digital, Culture, Media and Sport committee, had outlined his doubt that Euro 2020 would be executed in its pure original form, saying: “I am beginning to wonder whether the likes of the summer’s rescheduled Euro tournament will be open to go ahead as planned across 12 countries.” 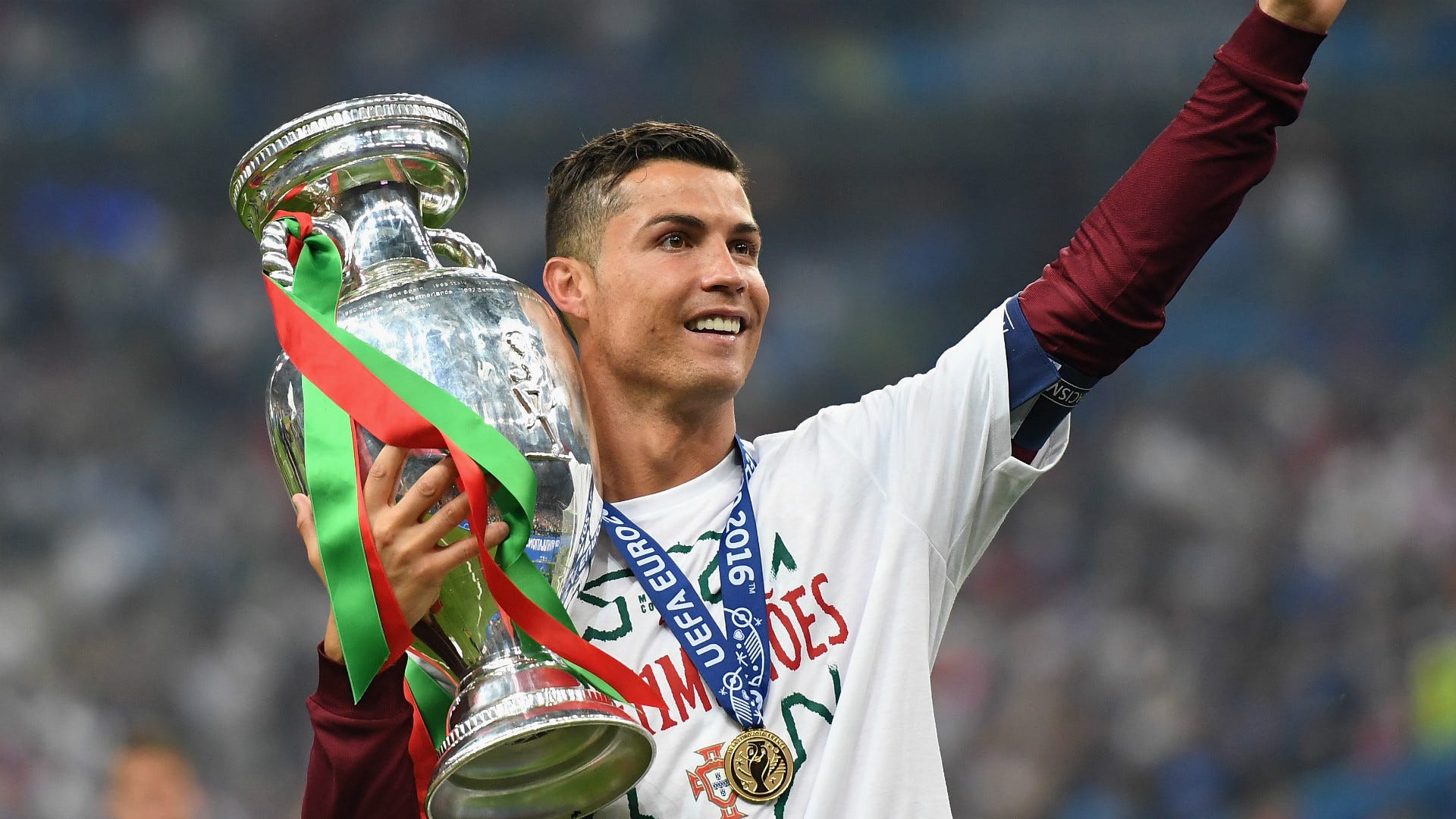 Scrapping the entire tournament or delaying it once again is thought to be too financially disastrous, but UEFA will most likely have to restructure their plans for the finals this summer.

A possibility, but one that is still highly unlikely say UEFA sources, according to ESPN, is that the tournament be played behind closed doors in just one country.

They state that strictly-enforced bubbles would be implemented for each competing team in one country, similar to how the Champions League and Europa League were carried out last season in just one country - Portugal and Germany, respectively.

UEFA stated in December that they remain committed to their multi-city format, though should the Covid-19 infection rate not improve by spring, they would need to look at other avenues in line with public health standards.

“UEFA intends to hold Euro 2020 in the format and the venues confirmed earlier last year and we are working closely with all host cities on preparations,” the governing body said in a statement in December.

UEFA have stated that more details about how each host nation will carry out their plans for this summer will be made at the start of March. Currently, Euro 2020 matches are set to take place in London, Glasgow, Dublin, Bilbao, Amsterdam, Copenhagen, Munich, Rome, St Petersburg, Bucharest, Budapest and Baku.