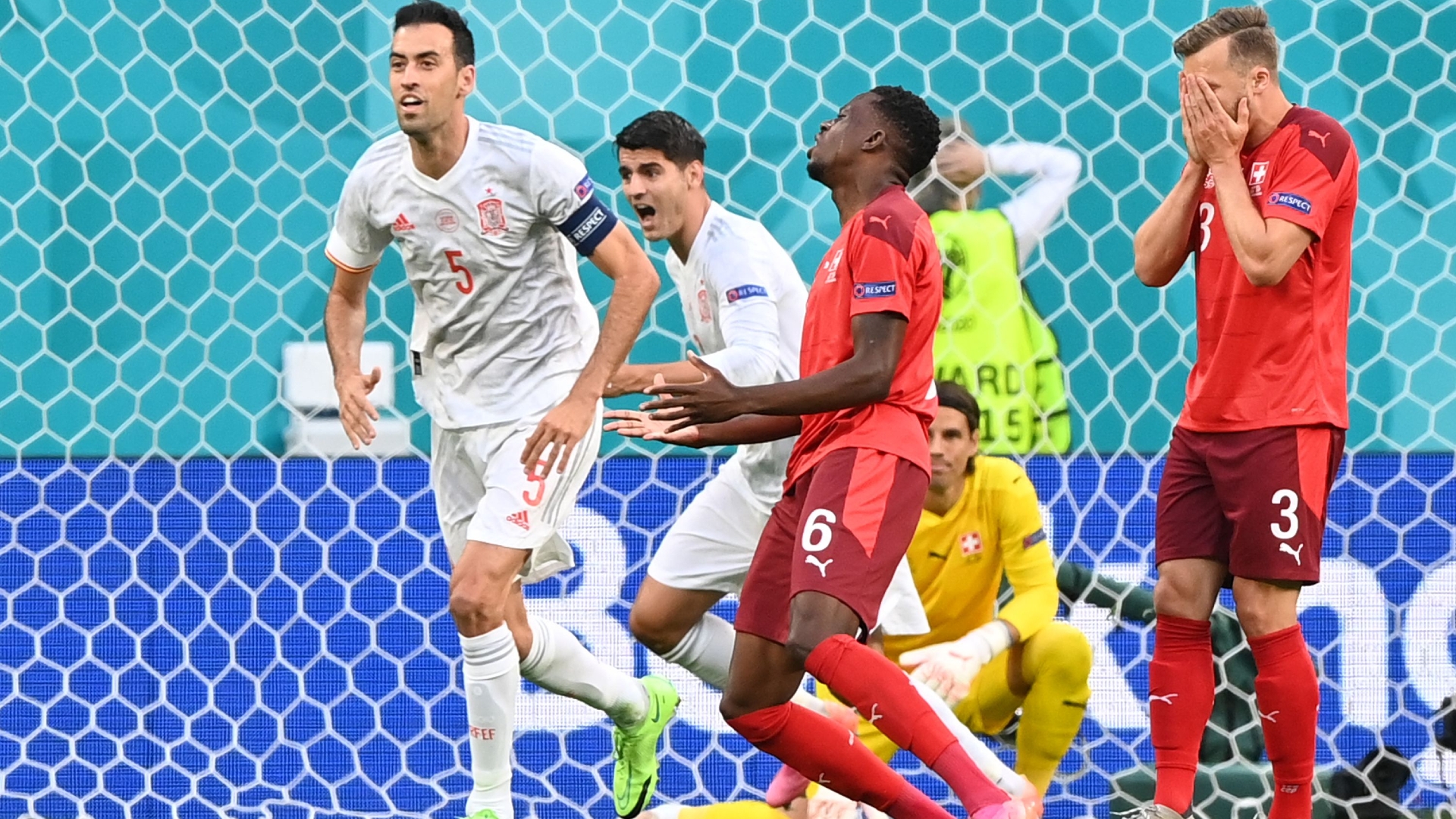 With 10 own goals, Euro 2020 has now surpassed the total own goals scored at every previous edition of the tournament combined.

Jordi Alba's strike deflected off Denis Zakaria for Spain's opener against Switzerland on Friday, with Zakaria eventually credited with an own goal.

That own goal continued a remarkable trend in a tournament that still has plenty of matches remaining.

The tournament's first goal was fittingly an own goal, with Turkey defender Merih Demiral scoring for Italy in the opener.

Since then there have been a further nine own goals, scored by Lukas Hradecky, Mats Hummels, Wojciech Szczesny, Ruben Dias, Raphael Guerreiro, Martin Dubravka, Juraj Kucka, Pedri and now Zakaria.

Prior to Euro 2020, there had been just nine own goals scored in the previous 15 editions of the European Championships combined.

10 - Denis Zakaria's own goal is the tenth we've seen at #EURO2020, which is now one more than were scored at each of the previous 15 editions of the European Championships combined (9). Dubious. pic.twitter.com/odGEGutwDK

And with Spain's match against Switzerland kicking off the quarter-final round, there are plenty of chances remaining for more own goals in the tournament.

Spain and Switzerland marked the first match of the quarter-final round, with Belgium and Italy set to face off in Friday's second last-eight match.

On Saturday the other two quarter-final matches will take place with England facing Ukraine and the Czech Republic taking on Denmark.