The Juventus star broke multiple records during the Euro 2020...

The month-long Euro 2020 euphoria ended on Sunday night with Italy beating England 3-2 on penalties (1-1 after extra time) in the final of the tournament at the Wembley Stadium, London to win their second European championship.

Although Italy finished the tournament as champions, it was Portuguese superstar Cristiano Ronaldo who bagged the Golden Boot award.

Despite Portugal crashing out of the tournament in the round of 16 after losing to Belgium 1-0, the 36-year-old netted five goals in four matches to win the highest scorer's award. Czech Republic's Patrik Schick also had the same number of goals in his kitty but as Ronaldo had more assists to his name, he was given the award.

Ronaldo is still the most prolific scorer in the world even as he is entering the twilight of his career. He not only bagged the top scorer's award, but he also broke several records at Euro 2020. 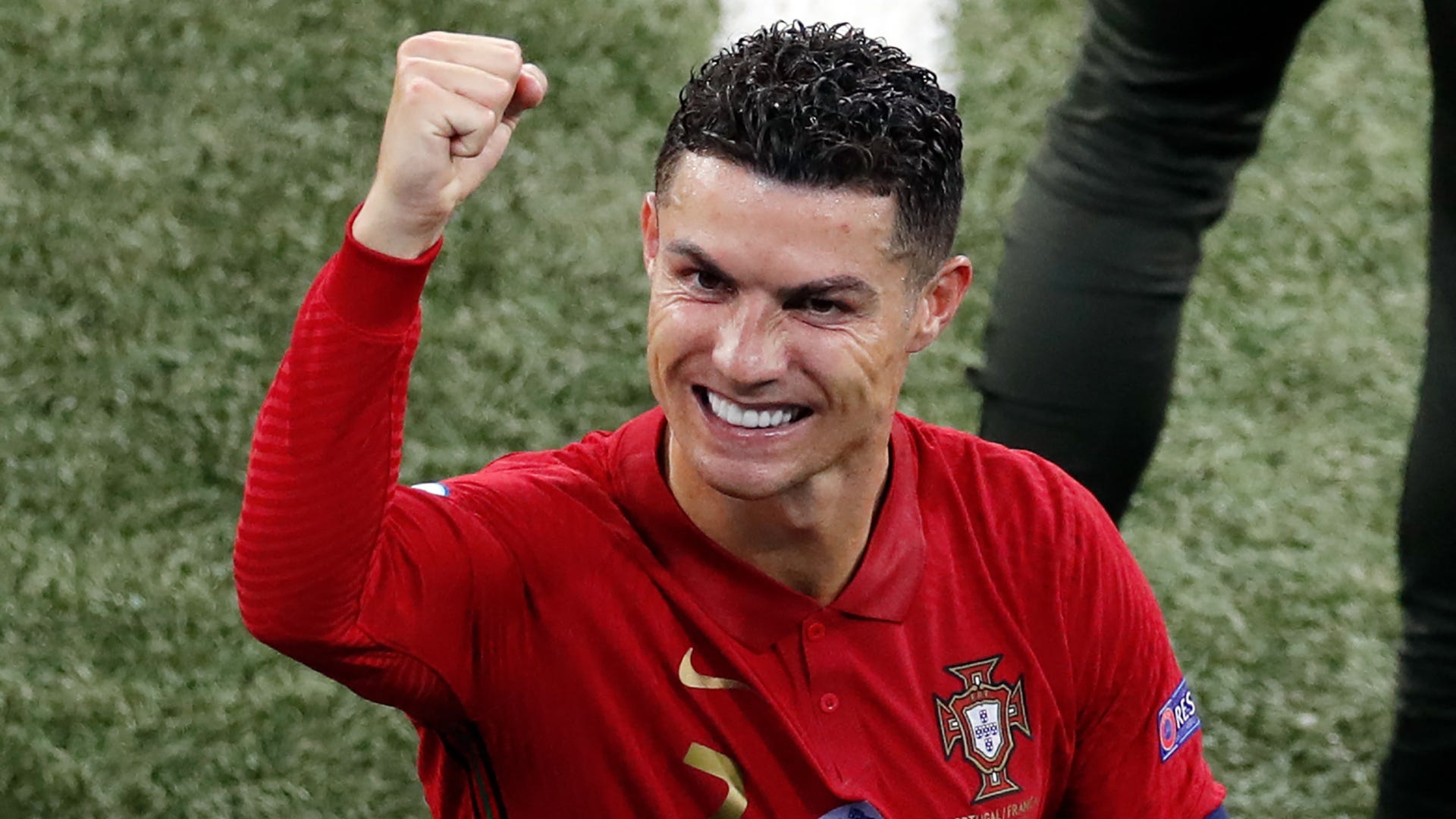 With his first goal against Hungary in Portugal's tournament opener, Ronaldo surpassed French football legend Michel Platini and became the all-time highest goalscorer in Euros. At the end of the tournament, he now has 14 goals.

Also by featuring in this year's Euro, he became the first player to feature in five different editions of the tournament. The Juventus star also touched Iran's Ali Daei's goalscoring tally of 109 goals and is the joint-highest goalscorer in international football of all time.

Let us take a look at some of the key stats of Cristiano Ronaldo at Euro 2020.

How has Ronaldo performed at Euro 2020?

Portugal began their campaign with a thumping 3-0 win over Hungary were Cristiano Ronaldo scored a brace. In their second match, Ronaldo's side suffered a shock 4-2 defeat. The superstar himself had scored one goal.

In their final group game against reigning World champions France, a brace by Ronaldo helped Portugal play out a 2-2 draw and confirm their berth in the knock-out as the best third-placed team. Unfortunately, the defending champions' journey came to an end after they suffered a 1-0 loss against Belgium.