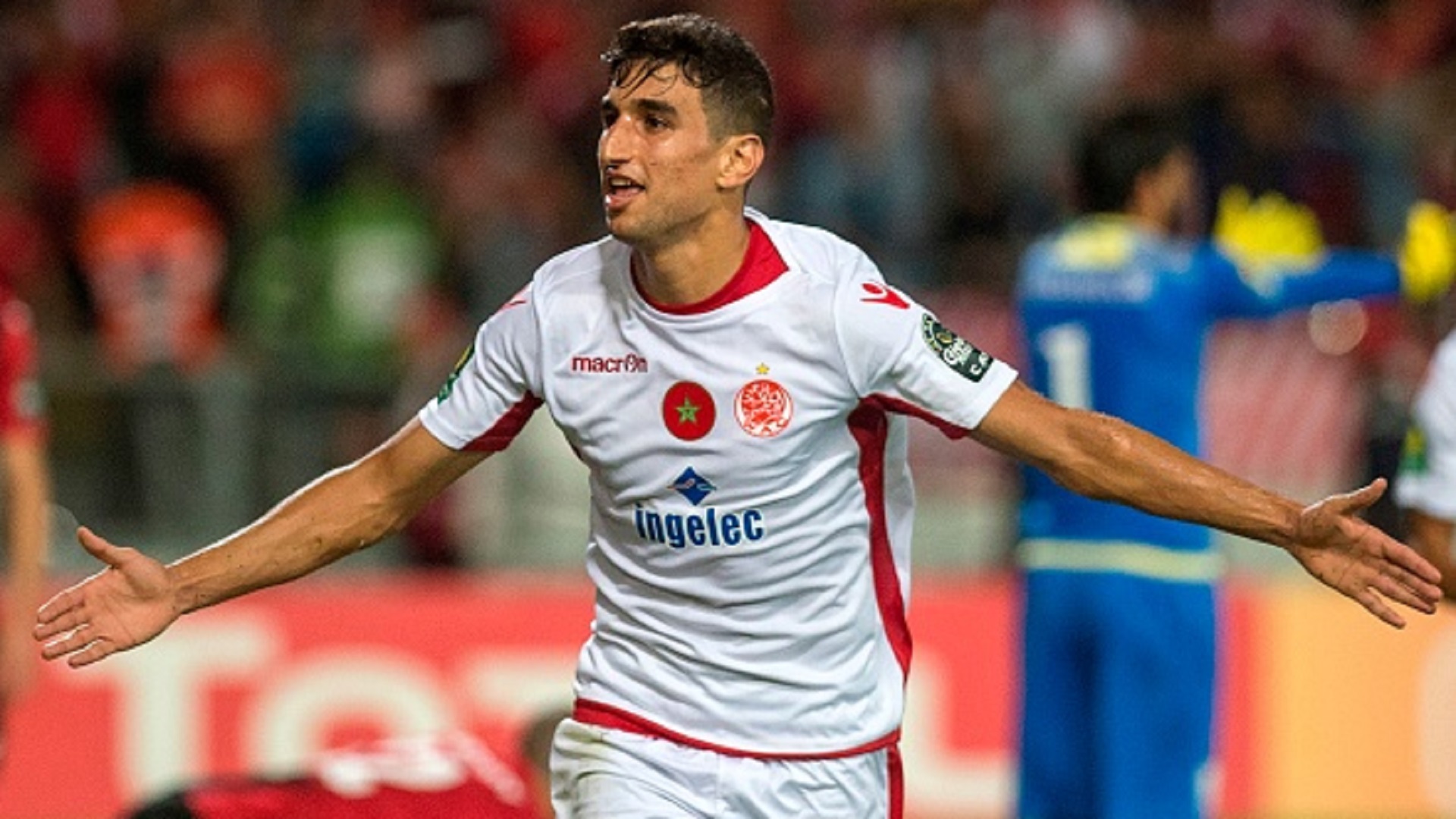 Esperance de Tunis have been crowned CAF Champions League winners after their opponents, Wydad Casablanca, refused to return to the field in protest of VAR not being implemented on a goal that was ruled out.

The moment of controversy happened in the 58th minute of the Champions League final second-leg clash, when Wydad midfielder Walid El Karti’s effort was ruled out.

Gambian referee Bakari Gassama chose not to use video assistance to review the goal, which led to Wydad walking off the pitch and refusing to return.

After the game was halted for over an hour, Gassama declared Esperance the champions due to Wydad's refusal to re-enter the pitch.

In what have been described as shameful scenes for the tournament’s organisers, reports later suggested VAR was not used due to technical issues with the system.

Amid chaotic scenes, CAF president Ahmed Ahmed entered the pitch in an attempt to reason with the players and explain why VAR was not used.

BeIN Sport later claimed that the match was stopped because the VAR system was not working due to “technical problems”.

In the end, Esperance won 2-1 on aggregate to claim their fourth continental championship in club history.

"Wydad’s players wanted to mess up the game, so we had to be calm," Esperance manager Moine Chaabani told beIN SPORTS after the game.

"But these were managerial things. We have no impact on them, the important thing is we are the champions".

The first leg of the final, which ended 1-1, was also riddled with controversy.

The game at the Stade Moulay Abdallah in Rabat, Morocco resulted in referee Gehad Grisha being suspended by African football’s governing body after he disallowed a goal and failed to award a penalty – both after consulting VAR.

The Egyptian official was removed from his duties for six months after a complaint was made about the decisions.