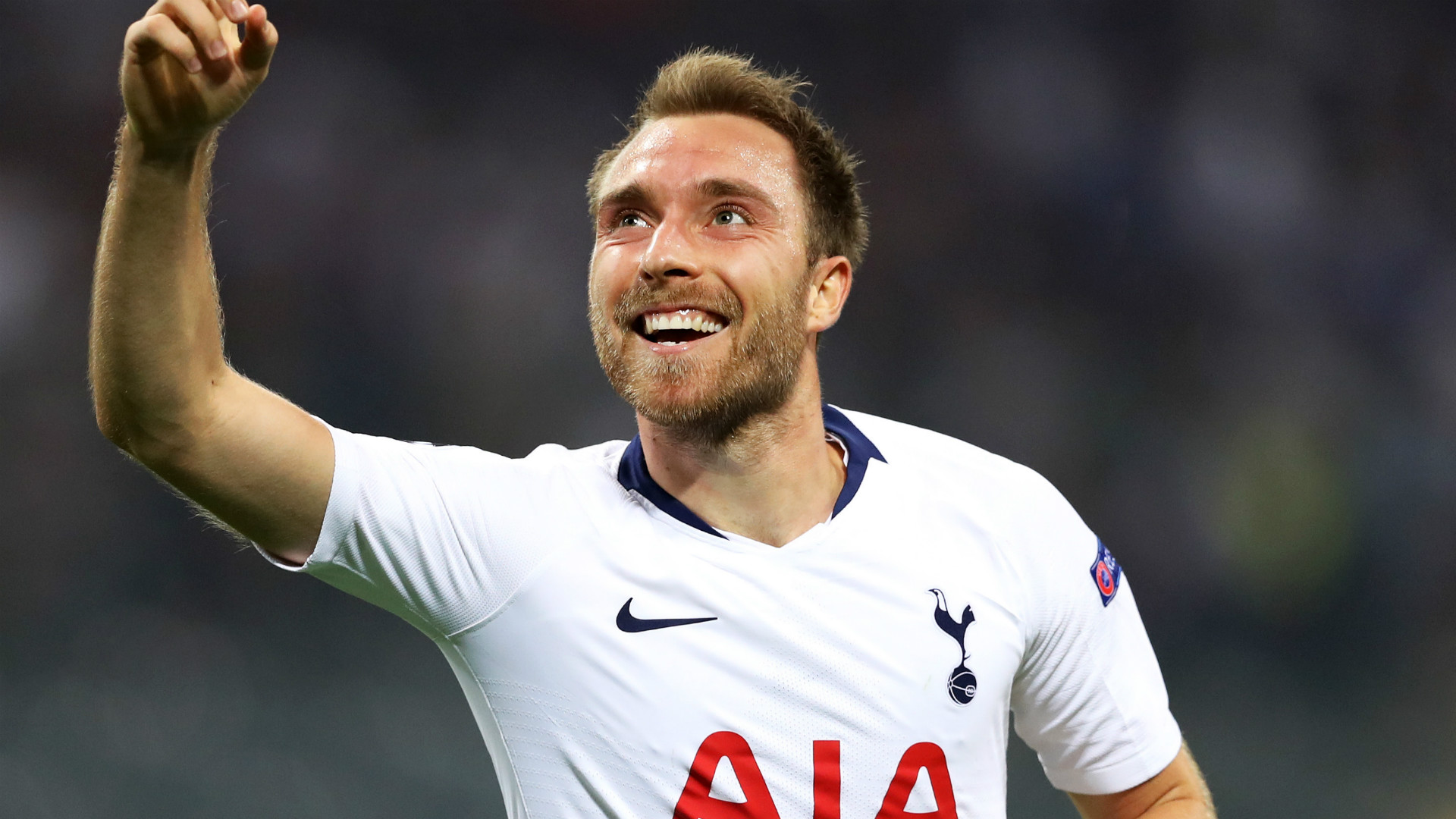 Mauricio Pochettino has offered a cryptic response to questions about Christian Eriksen’s future, with the Tottenham midfielder yet to sign a new contract.

The Denmark international is one of few senior stars yet to pen a long-term extension to his current deal, and unsurprisingly rumours have arisen regarding his future.

As one of the most productive creative influences in the Premier League, a number of leading sides across Europe are keeping a close eye on his situation in north London.

La Liga giants Barcelona and Real Madrid would welcome the opportunity to snap up a player of Eriksen’s pedigree, and the transfer door may swing open at some stage.

Pochettino has been unable to close it, and when quizzed on his efforts to tie the key man down a long-term contract, he said: "Football is so dynamic. It changes every day, every season.

"It depends not only on your decision, but it is always a player's decision.

"Now is a moment to enjoy our present.

"Of course, it is a person that the club wants for the future, but now we need to be focused - a player like him is focused and tries to deliver a great performance in the way that we need.

"A decision is going to happen at the end of the season or [maybe] a decision will happen in the next few days, in January.

"Football is so dynamic, always you need to move on."

So, Pochettino has suggested that an agreement could be reached in January.

He has also conceded that Spurs may need to “move on”.

With little clarity being offered by those at Tottenham, it remains to be seen what the future has in store for a man who has delivered four goals and seven assists this season.