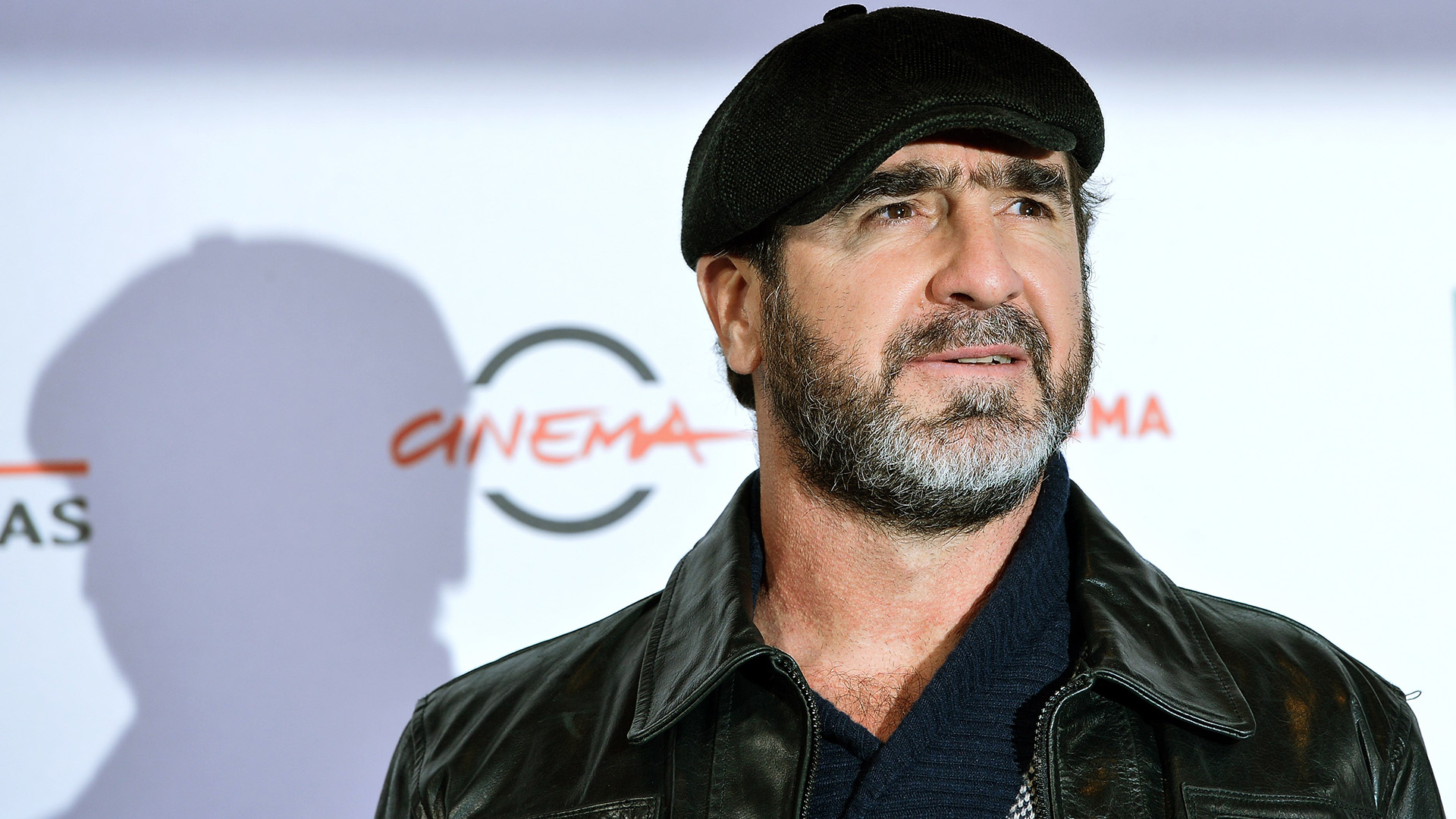 From featuring alongside the likes of Cate Blanchett to working with Ken Loach, the Frenchman's acting career has been varied

Eric Cantona is one of the most iconic footballers to ever play in the Premier League and, with his defiantly upturned collar, he became the emblem of Manchester United's dominance in the 1990s.

He left football fans and the English sports media flummoxed with pronouncements about seagulls following trawlers, not to mention his moment of madness during an infamous game against Crystal Palace in 1995.

The enigmantic Frenchman's premature retirement from football in 1997 has been followed by a two-decade-long acting career, which, given his dramatic nature is perhaps no surprise.

Goal brings you everything you need to know about Cantona's acting career, the films he has been in and more.

When did Eric Cantona begin acting?

Eric Cantona's acting career began in 1995 when he landed a role as a rugby player in the French film Happiness is in the Field.

The shooting of the film took place during Cantona's suspension from football in 1995, which followed his decision to physically attack a fan in the middle of a match.

Since then he has embraced the trade of acting with passion and has featured in a variety of films.

What movies has Eric Cantona been in?

Since embarking on an acting career in the late 1990s, Cantona has amassed credits in over 30 movies and continues to accept roles.

While he has mostly appeared in indie French-language films, the former Manchester United captain had a role in the BAFTA award-winning Elizabeth (1998), in which he starred alongside Cate Blanchett.

Looking for Eric (2009), directed by Ken Loach, is perhaps Cantona's best known movie. It received a rating of 85 per cent on Rotten Tomatoes.

He became a regular collaborator with the French actress Rachida Brakni, working with her in The Overeater (2003) and Une belle histoire (2005), before eventually getting married to her in 2007.

Many of Cantona's roles involve a dimension of physicality or the suggestion thereof, which is unsurprising given his imposing size and athletic history.

Has Eric Cantona been in any television shows?

Cantona has not starred in any TV series, but has performed roles in a number of TV movies over the course of his acting career.

Which Nike commercials has Eric Cantona been in?

Eric Cantona has been in a number of Nike commercials over the years, including one that was directed by Monty Python troupe member Terry Gilliam (12 Monkeys, Fear and Loathing in Las Vegas).

He was the lead actor in the iconic 1996 commercial 'Good versus Evil', which saw him head up a team of his contemporaries against a band of the devil's demons.

Cantona later appeared as the mysterious figure who arranged and refereed an underground football tournament involving some of the world's best players.

You can see a list of the Nike commercials Cantona has been in below.

As well as Nike, Cantona has worked with other companies on TV commercial campaigns. He has featured in advertisements for Eurostar, Renault and Paddy Power.

His most recent television commercial contributions have been as Eurosport's 'Commisioner of Football' and as Paddy Power's guide for surviving Brexit.

Liam Gallagher enlisted the services of Cantona for the music video for his single 'Once' from the 2019 album 'Why Me? Why Not?'.

The choice of the Manchester United icon in the role of 'The King' - an affectionate nickname given to him by the Old Trafford faithful - is particularly jarring in the context of Gallagher being a Manchester City fan.

Nevertheless, the artist has made no secret of his admiration for the Frenchman.

"I’m absolutely thrilled to have Eric Cantona, the last Rock n roll footballer, star in my video for ‘Once’," Gallagher said in a Twitter post.

You can watch the music video above.