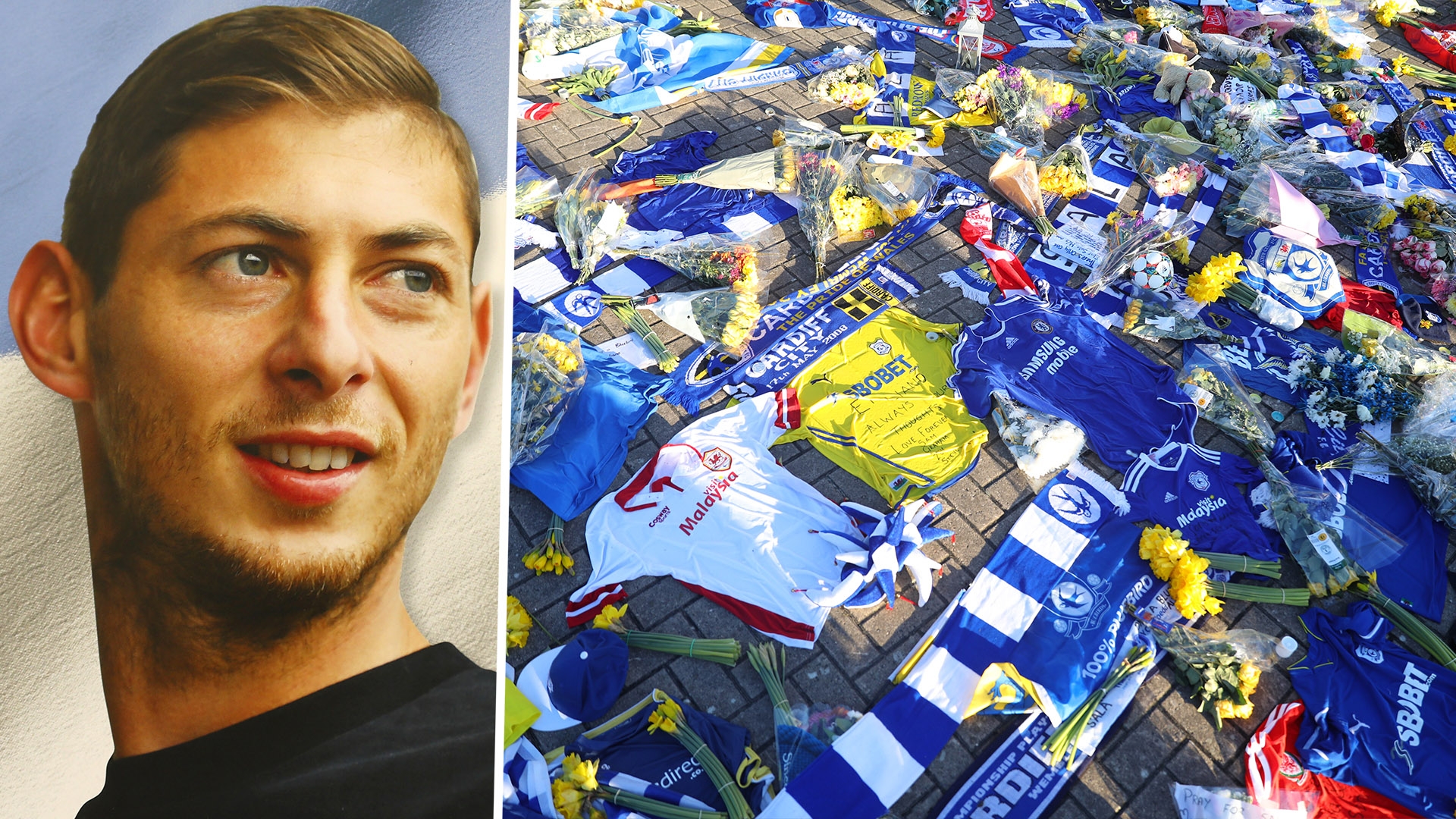 The businessman has been found guilty of endangering the safety of an aircraft, with sentencing due to take place on November 12

Flight organiser David Henderson has been convicted in a trial relating to the plane crash deaths of Emiliano Sala and pilot David Ibbotson.

Sala, who played for Ligue 1 outfit Nantes at the time of his passing, died at the age of 28 when the plane he was travelling in crashed over the English channel in January 2019.

Ibbotson, 59, also lost his life in the tragic incident, which occurred while Sala was travelling to Wales to complete a £15 million move to Cardiff City.

A report from the Air Accidents Investigation Branch (AAIB) found that Ibbotson had lost control of the plane while trying to negotiate his way through bad weather.

They added that Ibbotson had also likely suffered carbon monoxide (CO) poisoning when the crash happened.

The aircraft eventually plunged into the Channel north of Guernsey after descending at a speed of around 235 knots.

David Henderson, the man that originally organised the flight, has now been found guilty of endangering the safety of the aircraft, with sentencing due to take place on November 12.

Sala's family lawyer, Daniel Machover, said: "Mr Henderson’s convictions are welcome and we hope the CAA will ensure that illegal flights of this kind are stopped.

"The actions of David Henderson are only one piece in the puzzle of how the plane David Ibbotson was illegally flying came to crash into the sea on 21 January 2019.

"We still do not know the key information about the maintenance history of the aircraft and all the factors behind the carbon monoxide poisoning revealed in August 2019 by AAIB.

"The answers to these questions can only be properly established at Emiliano’s inquest, which is due to start in February next year.

"The Sala family fervently hope that everyone involved in the inquest will provide full disclosure of material without further delay, including Piper Aircraft Inc and the AAIB. This should ensure that the inquest can fulfil its function of fully and fearlessly examining the evidence so that all the facts emerge.

"Only if that happens will Emiliano’s family finally know the truth about this tragedy enabling all the lessons to be learned, so that no family goes through a similar preventable death."