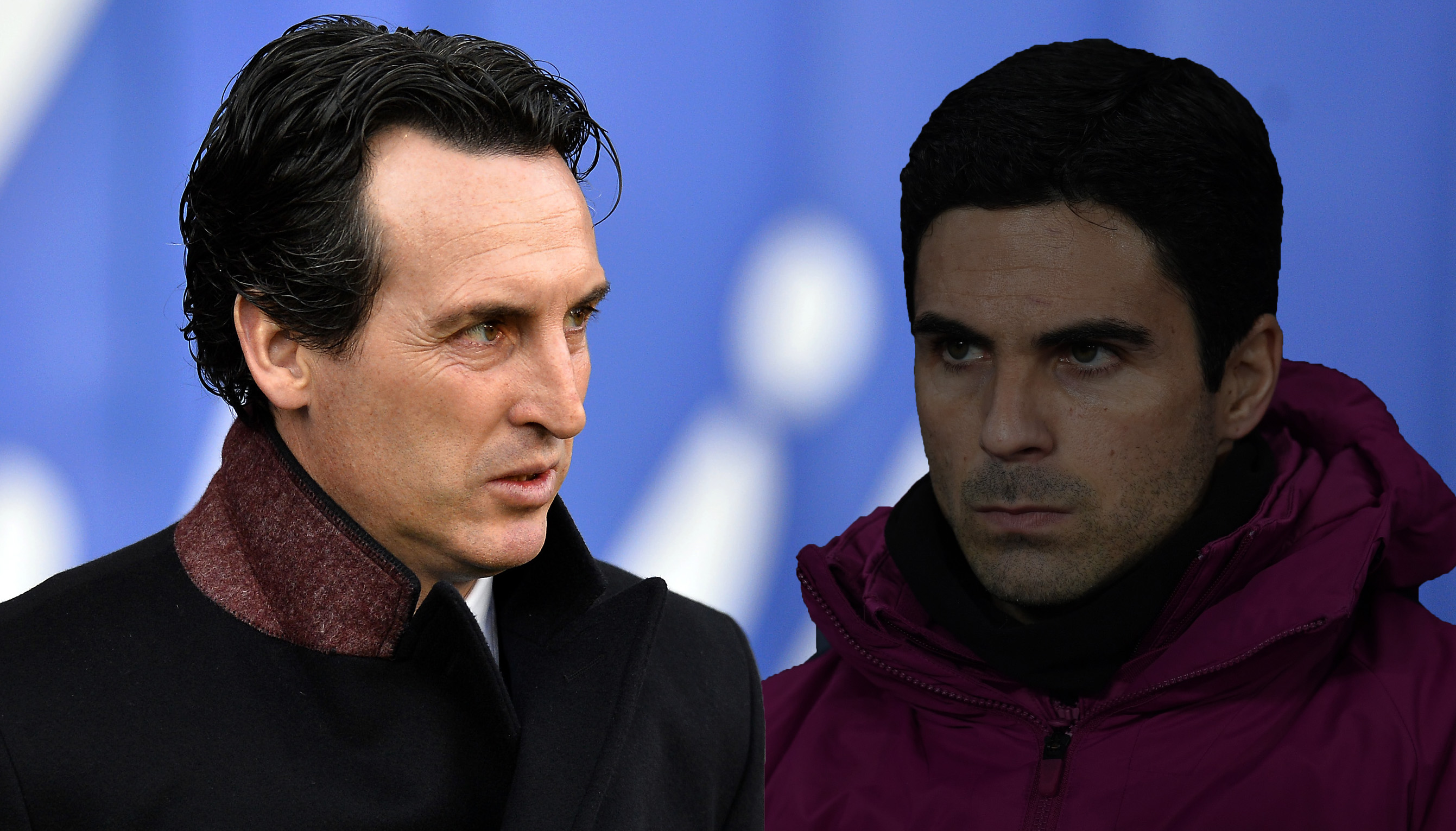 A late U-turn on the part of the Gunners saw PSG's former boss chosen ahead of Arteta, who had been tipped to take over from Arsene Wenger

Unai Emery is set to be named new Arsenal manager after the Gunners made a last-minute decision not to offer Mikel Arteta the vacant job at the Emirates Stadium, Goal understands.

Arteta seemed ready to replace Arsene Wenger as the man in charge after positive talks last week , with chief executive Ivan Gazidis in particular a keen admirer of the 36-year-old.

Arteta had even agreed in principle to return to the club he represented between 2011 and 2016, but a late U-turn saw the club turn to Emery instead as Gazidis proved unable to gather unanimous support for the former midfielder.

Emery, 46, became available after leaving Paris-Saint Germain at the end of the 2017-18 campaign, having won the Ligue 1 title, two Coupes de France, two Coupes de la Ligue and two French Supercups during his two seasons in charge there.

Arsenal insist that they ran a 'thorough process' to find their successor to Arsene Wenger which included 'many hours of research, analysis and interviews with prime candidates'.

Former PSG boss Emery travelled to London on Monday to discuss terms – having previously met with West Ham representatives – and is expected to sign a two-year deal with an option for one additional season.

The Spaniard, who previously worked at Sevilla, where he won three consecutive Europa League titles, and Valencia, carved out a reputation for fluid, attacking football with the Spanish side.

He is expected to come to north London with his own technical staff, including a new assistant manager, physiotherapist and video production specialist.