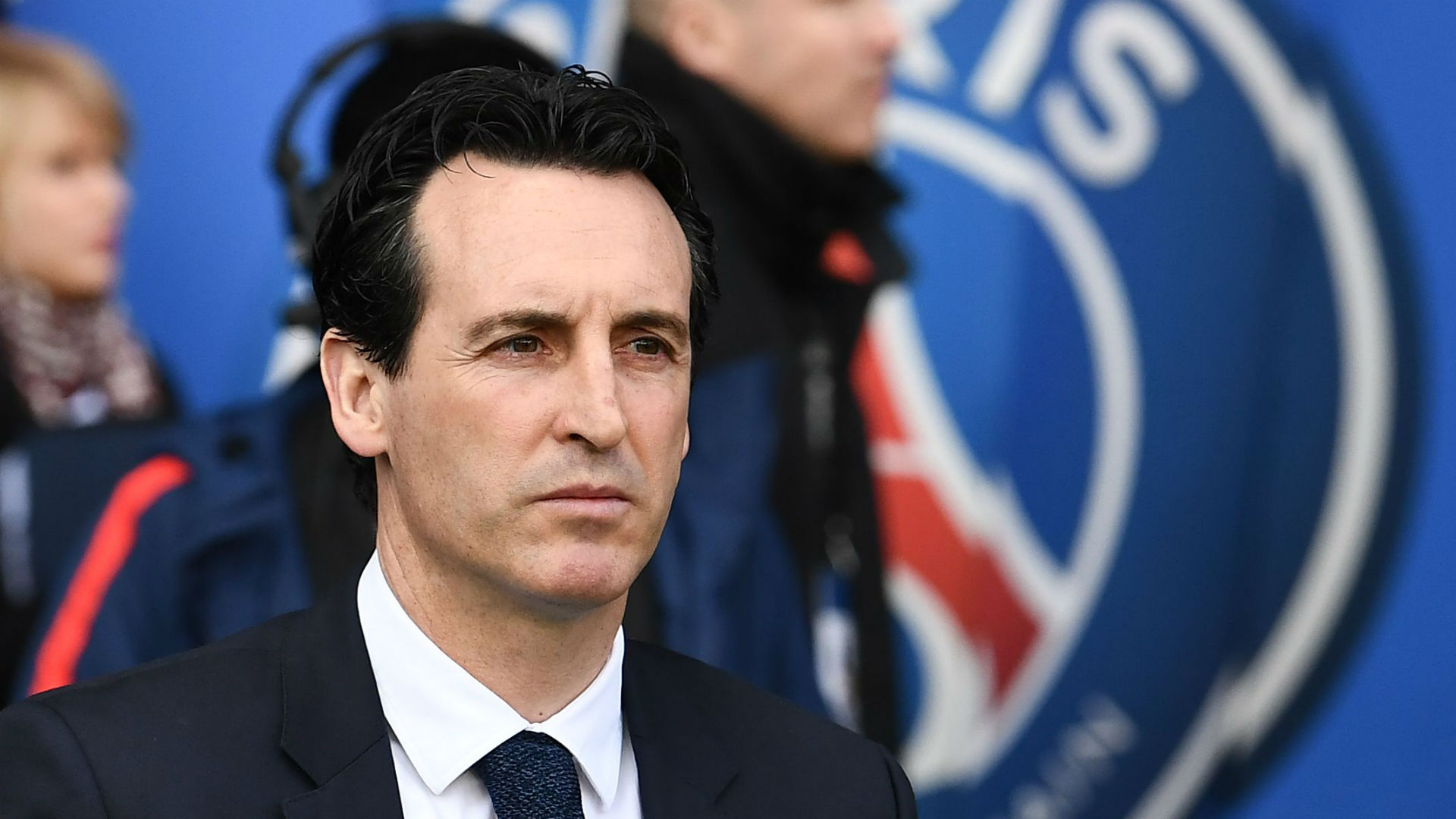 After two years in charge of the Parc des Princes club, the Spaniard will leave at the end of the campaign having failed to win the Champions League

Paris Saint-Germain head coach Unai Emery has admitted that he will leave the Ligue 1 champions in the summer.

Despite winning Ligue 1 and the Coupe de la Ligue this term, the Spaniard's reign has been overshadowed by failure in the Champions League.

In two seasons, PSG have twice been eliminated at the last-16 stage of the competition, going down to Real Madrid this term having embarrassingly been beaten 6-1 by Barcelona to exit last season's tournament.

"I've told the players that I will leave," he told the press on Friday. "Thanks to the president Nasser Al-Khelaifi, the sporting director Antero Henrique, the supporters and all the players for these two seasons."

He admitted that the first season was particularly tough, with that defeat to Barca a hammer blow.

"The first six months were hard," he said. "Ibrahimovic had just left and I was also trying to adapt. After that, the team improved but the elimination against Barcelona was difficult."

He offered his backing to the club in the pursuit of their future goals, the greatest of which is to emerge successful in Europe, while he reaffirmed Neymar's desire to stay in Paris.

"PSG have a solid project," he continued. "Neymar wants to evolve and grow with the club."

Meanwhile, with the prospect of completing a domestic treble is still very much alive - third-tier Les Herbies await in the final of the Coupe de France - and Emery wants his players to finish the campaign well.

"When you play with the PSG jersey on your back, it's important to maintain your desire and your performance level - especially for the fans," he said.

"Every game is important. Until now, the players have responded well on the field since the elimination against Real Madrid."

He would not, however, be drawn on his own future.

"I'm concentrated on the end of the league and on the final of the Coupe de France. After that, we'll see what the options are," he said.

Under his guidance, the Parisian side have conceded 306 goals and conceded only 86.

Thomas Tuchel, meanwhile, has been strongly linked with replacing Emery, with the press in Germany and France suggesting he has already agreed a deal to take over.