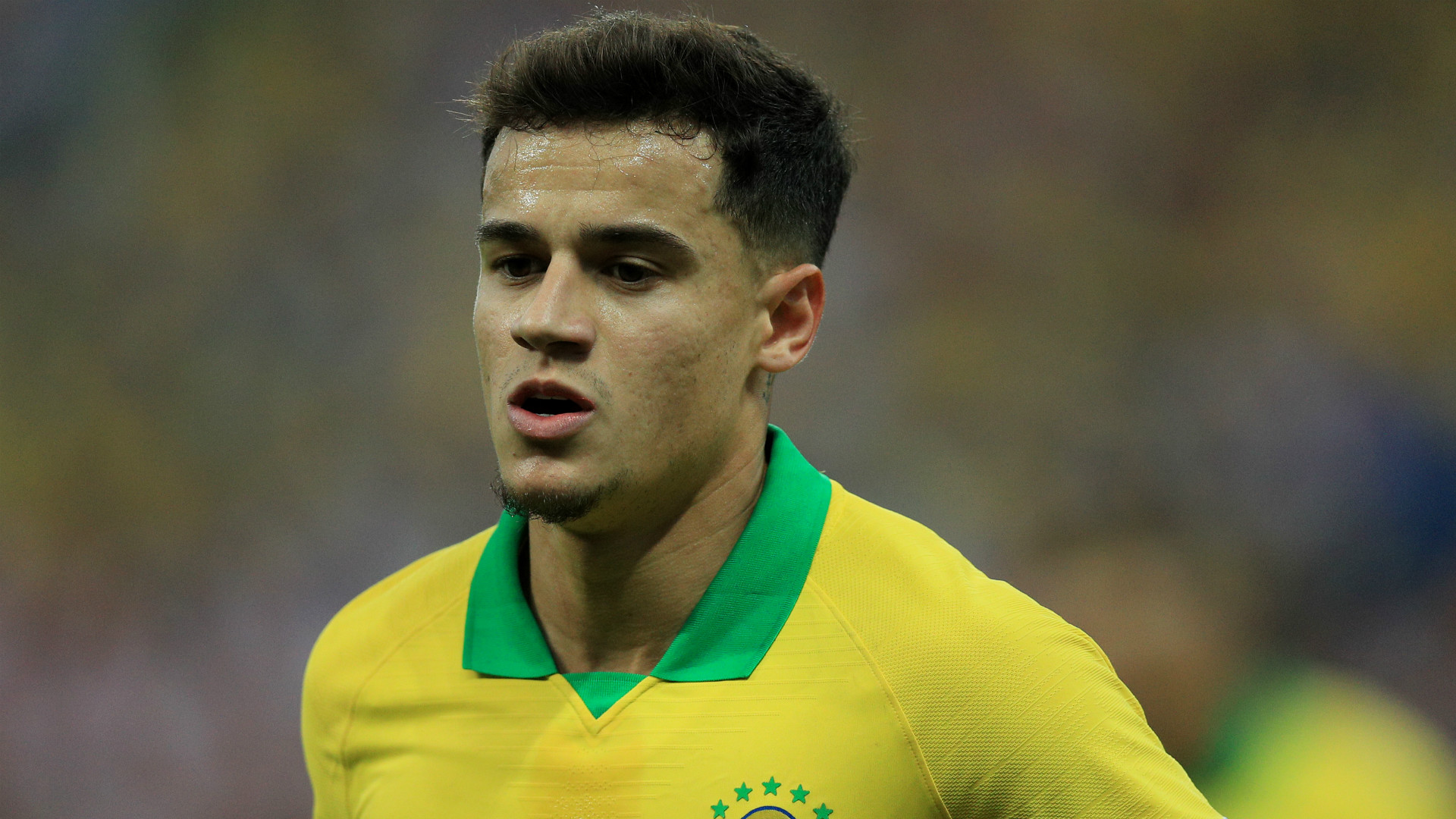 Ahead of the summer transfer deadline, it has been suggested that the Gunners are keen on bringing the former Liverpool star back to the Premier League.

A short-term agreement has been mooted for a man who has endured a testing spell at Camp Nou and faces even more competition for places in 2019-20.

Emery, though, insists that the Brazil international is not a target that has been considered by those at Emirates Stadium.

He told Cadena SER after seeing his Arsenal side suffer a 2-1 friendly defeat to Barcelona: “We’ve never talked about Coutinho.

“He’s a splendid player, but we haven’t talked about Coutinho at any time.”

One player that the Gunners have acquired from La Liga ahead of the new Premier League season is Real Madrid midfielder Dani Ceballos, with the 22-year-old having joined on a season-long loan.

He stepped off the bench against Barca on Sunday and Emery is pleased with the progress being made by a new arrival in north London.

“Dani comes to contribute his qualities,” the Arsenal boss said of a fellow countryman.

“What I like most is the desire he is putting in and the hunger with which he comes.

“We will try to help him take a step forward as soccer player.”

While Ceballos has been eased into the Gunners fold, record signing Nicolas Pepe is yet to figure after only recently linking up with his new team-mates.

The £72 million ($87m) forward has taken in an extended summer break on the back of his international efforts with Ivory Coast at the Africa Cup of Nations.

“Tomorrow, we are going to train together," Emery said.

“Each day for him [Pepe] and for us is information we can save. We hope he can be [ready] for this match. With him, I want to be patient.”

The match Emery alludes to is a season opener against Newcastle on Sunday.

Arsenal are hoping to be at full strength for a trip to St James’ Park, with France international striker Alexandre Lacazette expected to come back into contention after picking up an ankle injury against former club Lyon in the Emirates Cup.

Emery added: “Hopefully he will be ready for the match against Newcastle.

“The doctors are optimistic and we are going to wait. If he is okay for Sunday, perfect. If not, for the next [match].”