Elliott, Jones and Williams will get Premier League medals - even if Liverpool manager Klopp has to give his away 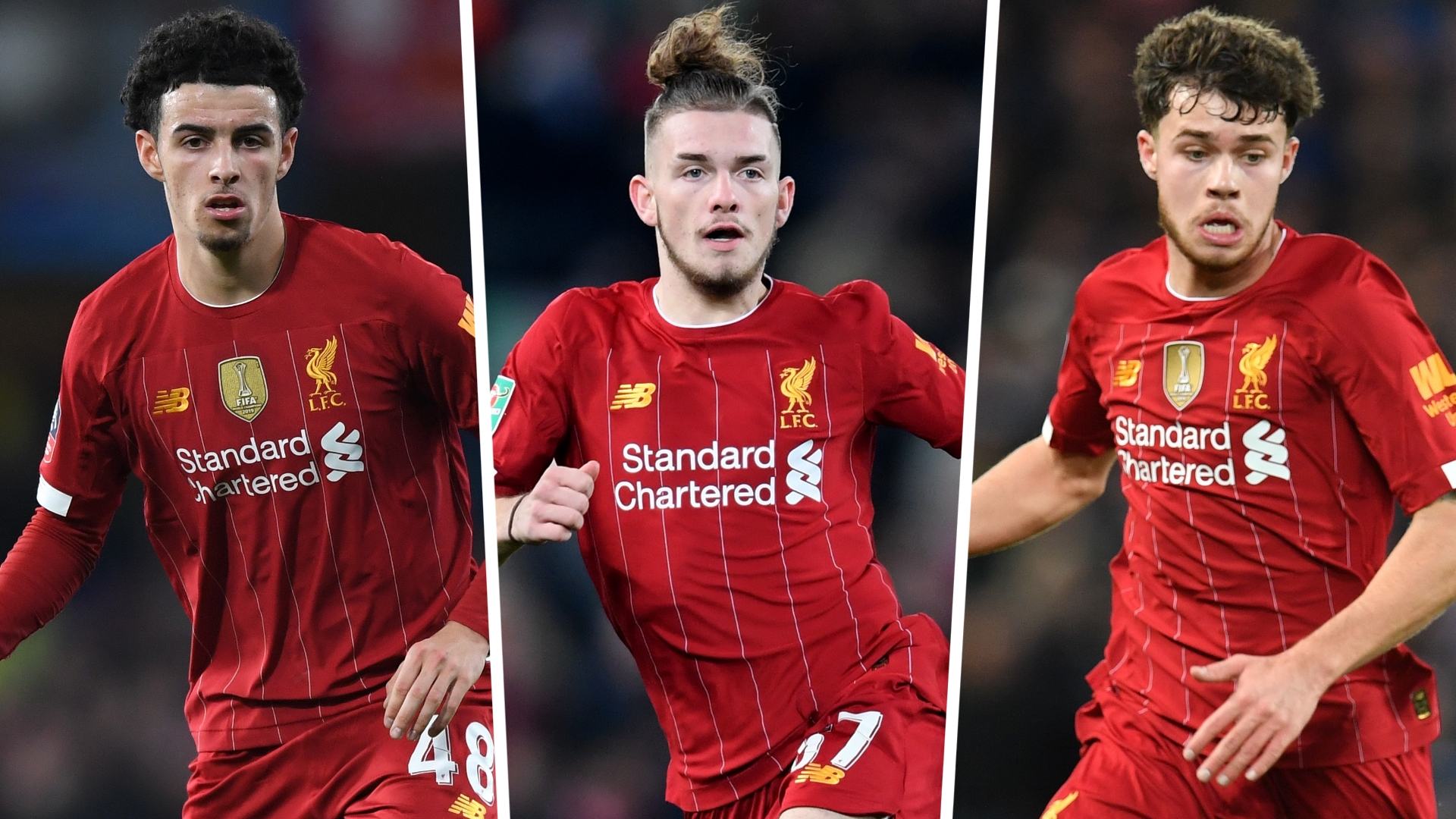 Jurgen Klopp says youngsters Harvey Elliott, Neco Williams and Curtis Jones will each receive a Premier League winners' medal – even if it means the Liverpool manager has to give his own away.

The Reds boss insists he will not be tempted to give game-time to the club’s trio of talented teenagers during the final weeks of the campaign.

“We don’t give Premier League games away for free,” he told reporters at a press conference to preview his side’s game with Aston Villa on Sunday.

However, when told that players must play a minimum of five league games each to qualify for a league winners' medal, he urged the Premier League to re-think their rules.

As it stands, Elliott, Williams and Jones – 17, 19 and 19 respectively - have each played only two league games this season. Williams has been used as a substitute in both of Liverpool’s last two matches, while both Elliott and Jones were unused during the 4-0 defeat to Manchester City on Thursday.

Klopp said: “I would rather [have them] think about the rule again and make it happen that if you played one game then you should have a medal, to be honest.

“Five games, I don’t know who came up with that idea, I hear that for pretty much the first time and I don’t think it’s a good rule.

“If people don’t understand how important a squad is to win a championship then I cannot help them. If you have no games you should get a medal. If you are the second goalie in a team and you have less games then you should have a medal.

“You train five million times over a year and if you don’t train at the highest level you have no chance to win a championship, and somebody decided that you need to have five games to get a medal?

“These boys will get a medal 100 per cent, even if I produce it by myself. They can have my medal. This rule, what is that? We have to win football games, we cannot just give appearances away.

“They deserve a medal and they will get a medal, if not from the Premier League then from me.”