Edu has explained that his vision of leading a small and close-knit recruitment team was behind his decision to axe so many of Arsenal’s highly-rated scouting network.

It was revealed last month that former head of recruitment Francis Cagigao would be leaving the club as part of a wide-ranging review that had been carried out by Arsenal’s Brazilian technical director.

The decision to part ways with Cagigao, who had been at the club for 24 years and had been key to signing players such as Cesc Fabregas, Hector Bellerin, Santi Cazorla, Nacho Monreal and Gabriel Martinelli, came as a big shock - as did the departures of some of his trusted staff such as Brian McDermott, Peter Clark and Ty Gooden.

But, ahead of the start of Arsenal’s new season, Edu has explained his thought process behind the move, revealing that he wants to work closely with a smaller team and also focus on using StatDNA, an internal data and analytics company which Arsenal bought in 2014.

“It is clear for me,” said Edu. “I want to work with less people.

“I don’t want individual people working in one area or for one country. I want a group working together. Less people with much more responsibilities.

“That is my vision and for me in this process the most important thing is that everyone is very clear on the responsibilities which everyone has to make the right decision.”

This is Edu’s first full summer transfer window as technical director at Emirates Stadium and so far he has brought in Willian, Gabriel Magalhaes and Dani Ceballos, while also agreeing permanent deals for defenders Pablo Mari and Cedric Soares. 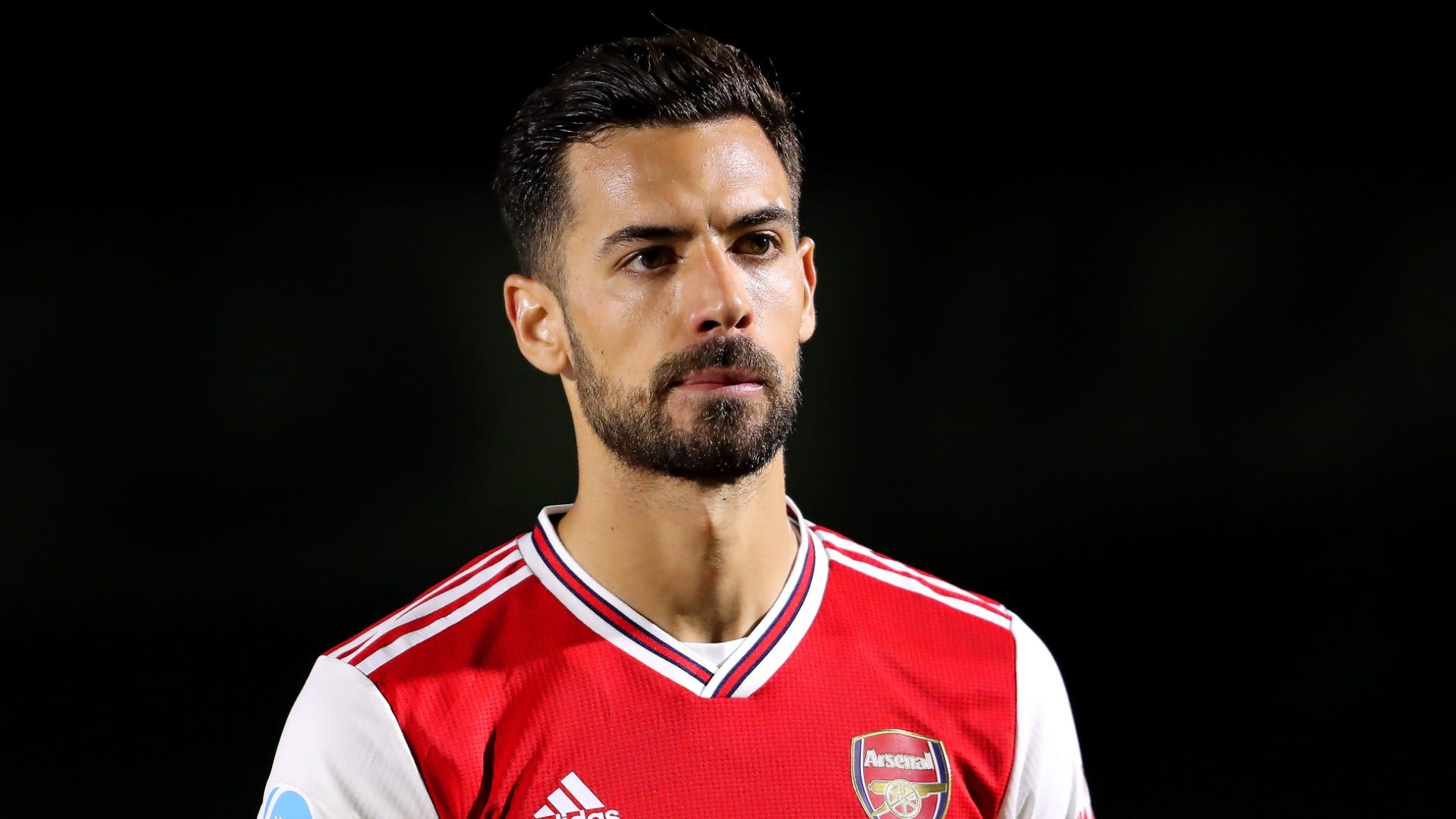 Arsenal remain in the market, however, and hold a strong interest in Atletico Madrid midfielder Thomas Partey as well as Lyon’s Houssem Aouar.

But with several players still at the club that Arsenal would like to move on before adding to their ranks, Edu says patience will be needed during the final weeks of the transfer window - which closes on October 5.

“The market right now is a challenging one,” he said. “Everybody is waiting, everybody wants to do swaps, everybody is talking about loans.

“Where we have to be prepared is with what we really need to receive from the outside. For example many clubs are asking me or talking to me about loan players or swap players but I am not seeing they are really prepared to do the kind of things they are asking me.

“After that we have to be patient, to understand how the markets are reacting and wait a little bit more to make the right decision.”

Edu’s role at Arsenal has become even more influential in recent weeks following the departure of Raul Sanllehi, who had been head of football at the club.

Sanllehi had previously led the way in terms of negotiating deals with clubs for specific targets, but Edu insists he is now firmly the man in charge of football matters. 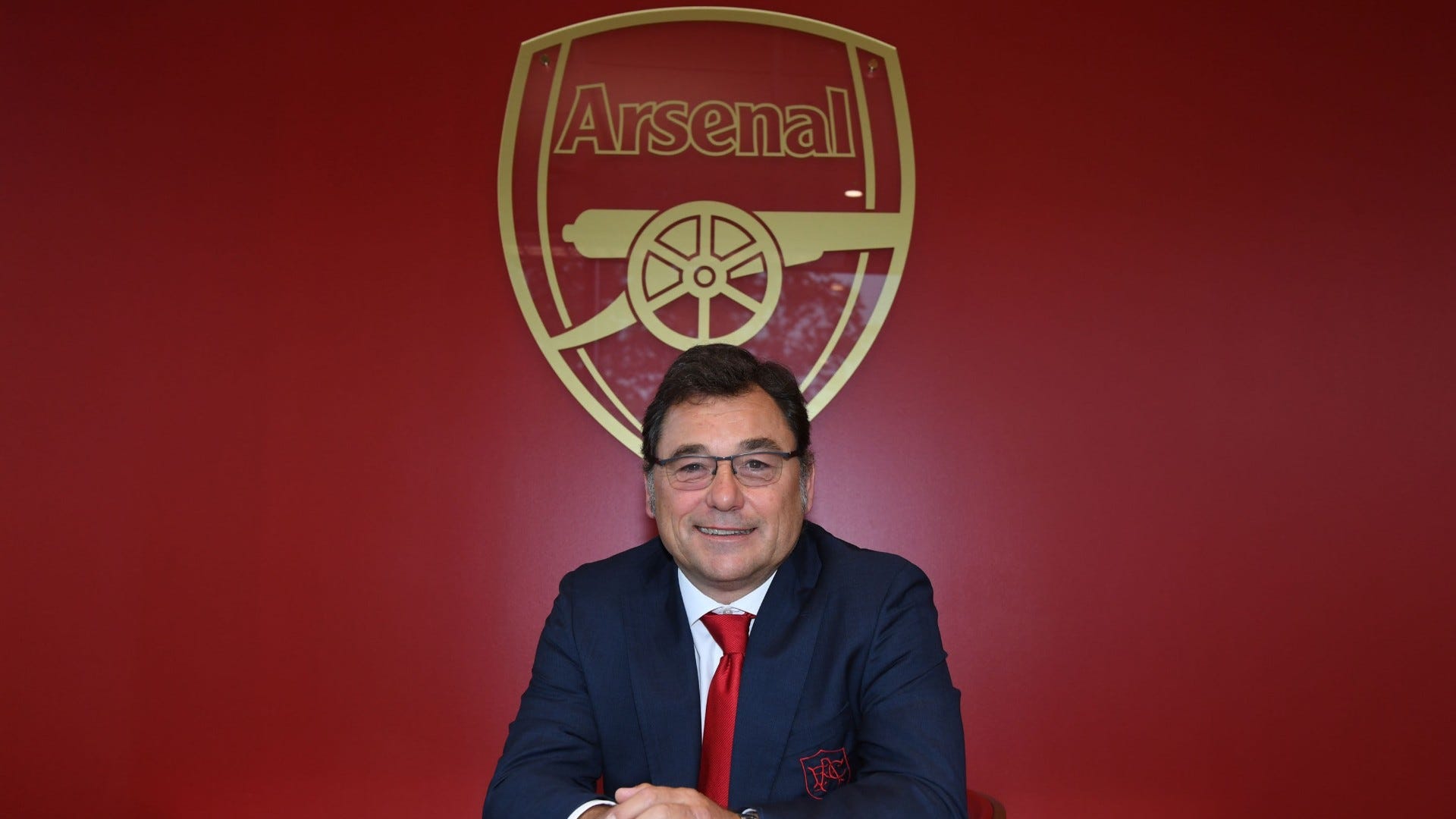 “It is important to be clear,” he said. “What I would like from now is for everything related to football to come through me.

“All the contacts, if agents want to talk to the player, internally, externally, outside people have to see me – and my name – as the first one to call or connect to.

“Of course we have a lot of people involved but I just want to be clear, people outside Arsenal have to understand who they need to connect to about football.

“It is important because sometimes they feel unclear about it. To be clear and open with you, that is how we are going to operate.”

One of the criticisms that has been levelled at Arsenal’s recent dealings in the transfer market is how closely they appear to be working with some of the game’s most powerful agents.

But Vinai Venkatesham, who has been promoted to the role of chief executive at Arsenal, is adamant that the identity of a player’s agent has no influence on the club’s transfer business.

“I see, read and absorb a lot of what is being said about how we work with agents,” said Venkatesham. “We don’t select players based on the identity of their agent.

“We select players based on the position we need to strengthen and the characteristics we are looking for in a player and if the player is out there who meets those characteristics.

“Who the agent is comes out at the end, once we have decided who the player is. We are not signing players based on the identity of the agent. That would be a crazy strategy.”