Claudio Marchisio believes Paulo Dybala is one of the best players to have worn the iconic Juventus No.10 shirt.

The likes of Alessandro Del Piero, Roberto Baggio and Michel Platini have all worn the fabled shirt throughout the Bianconeri's history, and it is regarded as one of world football's greatest honours to have it bestowed upon you.

Dybala almost lost the shirt during the summer when he nearly left the Alilianz Stadium, with both Manchester United and Tottenham making concerted bids to sign him after a relatively fallow campaign in 2018-19.

But he has bounced back this term under Maurizio Sarri, scoring 11 goals and laying on 11 assists in Juve's bid for success on three fronts.

Marchisio, a former team-mate of the Argentina international's in Turin, has been impressed by Dybala's turnaround in form and feels he is living up to the number on his back.

“Paulo is among the top five Juventus number 10's ever,” he told DAZN .

“I was very impressed by Rodrigo Bentancur's progressive growth and I am happy with Dybala's comeback. He is showing, as before, that he is truly a champion.”

He was part of the Juventus’ side which competed in Serie B during the 2006-07 season following the club’s relegation on the back of the Calciopoli scandal.

The midfielder made a total of 389 appearances for his hometown club before hanging up his boots in 2019 after a spell with Zenit St.Petersburg.

Cristiano Ronaldo joined the club just as Marchisio left, and the Italian said he would have liked the opportunity to play alongside him. 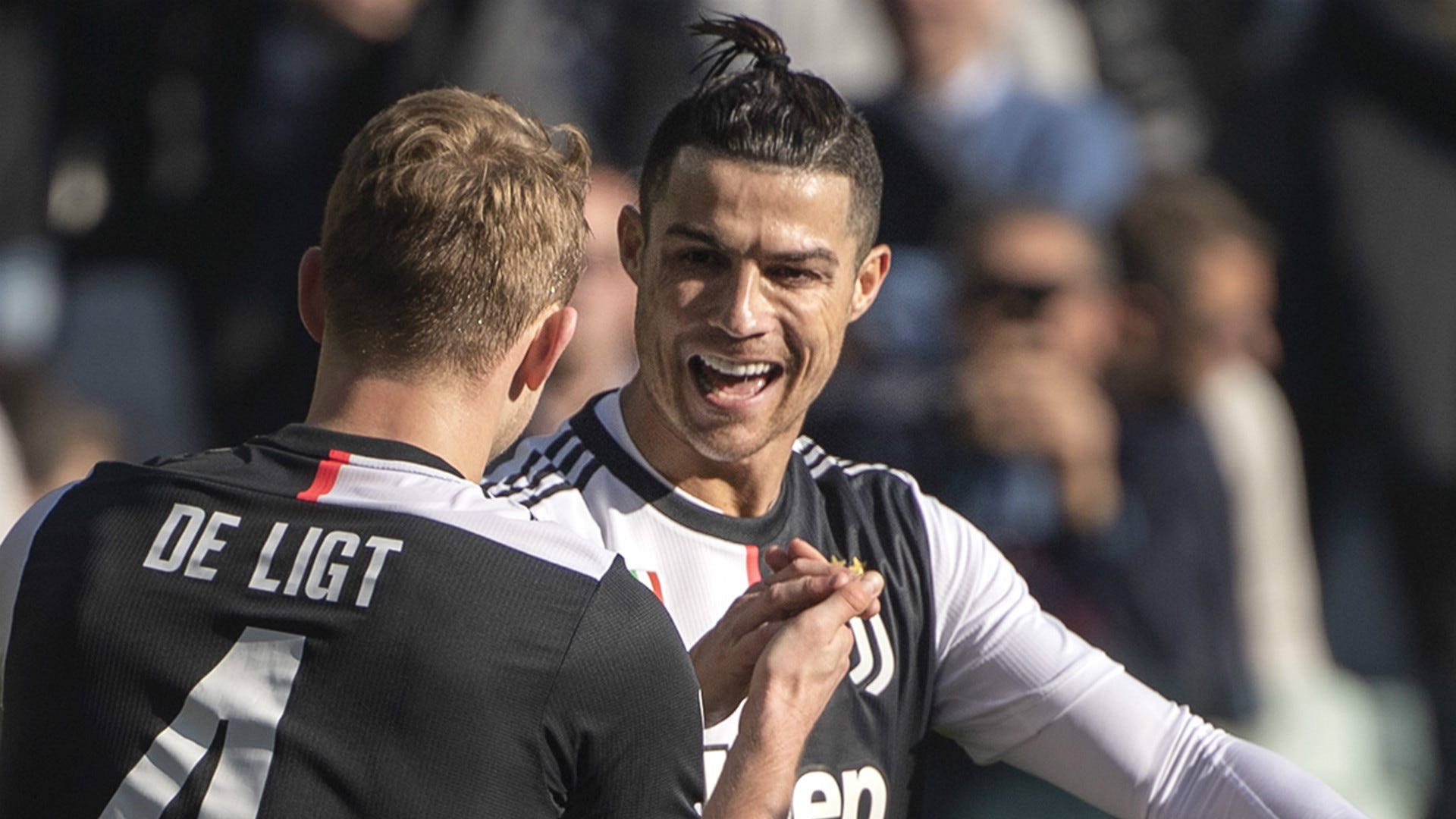 “Of course I would have liked to play with Ronaldo,” added Marchisio.

“During that summer many told me that I could not go away just at the moment when he arrived, but the choices of their lives cannot be tied to players who arrive.

“The beauty of Cristiano is what led to Juve. He raised the bar of a team that already knew how it was done.”

He also spoke of the impact Antonio Conte had on his career, with the former Juve boss now the manager of fellow Serie A title challengers, Inter.

"He was one of the most important coaches during my career, he was very important not only for me but for everyone.

“He is the one who brought back the true soul of Juventus in us the players after dark years and where he made us win not only on the field.”