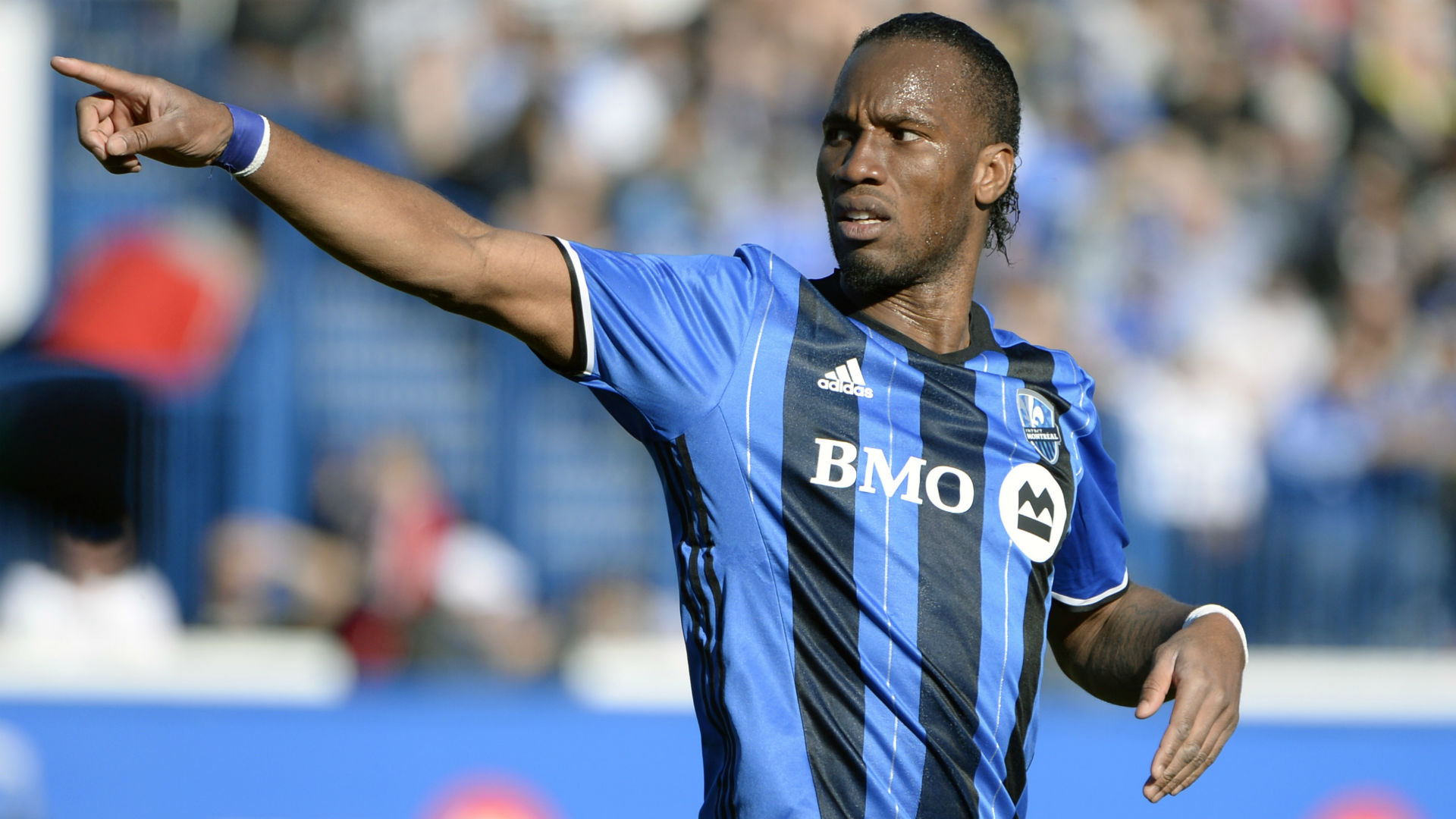 The Ivorian is prepared to follow in Ronaldo's footsteps and join the Brazilian outfit, with the club's president now seeking approval from the board

Didier Drogba has agreed to a 12-month contract with Brazilian side Corinthians, Goal understands.

It is believed that the Ivorian frontman will earn $150,000-per-month over the course of a one-year deal.

Drogba is now 38 years of age, but has already stated his intention to prolong a distinguished playing career after parting company with MLS side Montreal Impact at the end of the 2016 season.

"I still have my legs and I'm still like a kid with the ball. My knee got a bit annoyed [last season] but I feel good.”

The Chelsea legend has admitted that he would welcome the opportunity to return to Marseille – the club that helped to propel him to superstardom.

Goal, though, revealed earlier on Thursday that Drogba was open to the idea of taking on a new challenge in South America.

Drogba wants to carry on playing

Corinthians pieced together a proposal, which was sent to his representatives, and the terms have been accepted.

A deal will only be pushed through, however, once club president Roberto de Andrade has got the approval of his board.

Discussions are scheduled to take place on Friday, with some members concerned as to Drogba’s physical state after a period without competitive action.

If the green light is given then club officials, with the financial support of partners found by the club’s marketing team, will travel to England to complete the deal.

If a move is made, then Drogba will be given the opportunity to tread a similar path to another iconic striker of the modern era.

World Cup winner and three-time World Player of the Year Ronaldo brought the curtain down on his career with Corinthians, netting 35 times in 69 appearances before heading into retirement in 2011.