Diop: West Ham new-boy Haller is like Man Utd striker Lukaku... he can do everything! 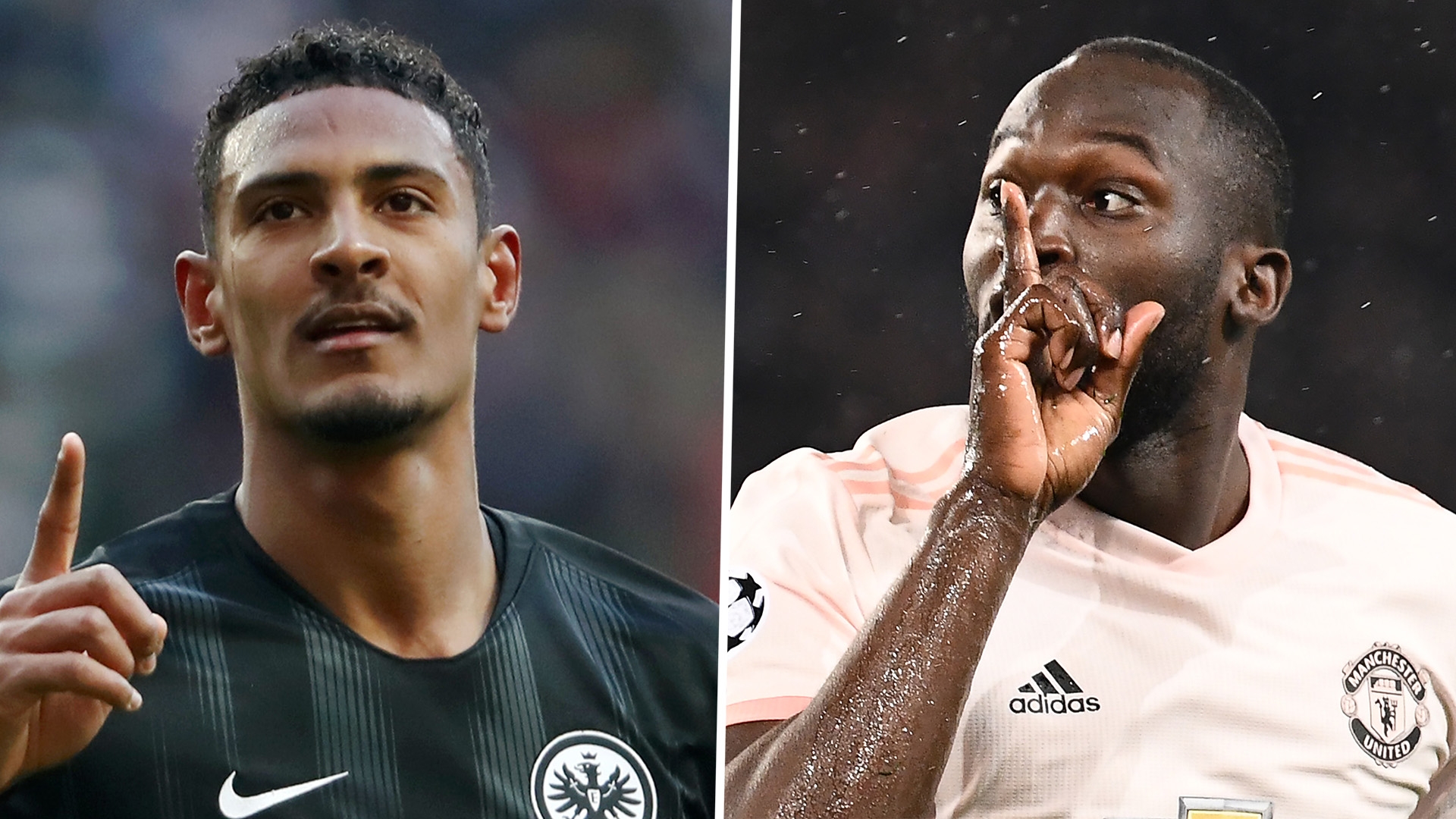 West Ham defender Issa Diop is excited at the prospect of a reunion with former team-mate Sebastien Haller, comparing him to Romelu Lukaku and describing him as a "complete striker".

Diop, 22, played with Haller at under-21 level for France and will be well versed in the threat he poses after coming up against him during training sessions.

"Sebastien is a very good player, he is very strong and he has very good technique and I hope he is going to score a lot of goals for us!" Diop said.

"I played alongside him for France under-21s and we had a few games together and also many training sessions, so I know how difficult he is to challenge because he is very tall and very powerful.

"He uses his body very well to make things tough for the defenders, so I hope he can do that for us."

Two-footed, able to hold up play and create chances for his team-mates, his capture was considered a coup for the club and Diop thinks Hammers fans are right to be excited about him.

He added: "It’s true that they are similar because Sebastien is a target man who can also score and do everything. He also has good speed, so I would say he is a complete striker.

"As a person, he is also very good. He is humble but also very funny, so he will be good to have in the squad.

"I think he’s going to bring a lot to this club."

Haller and Diop will have three more opportunities to rekindle their understanding, with West Ham facing Fulham, Hertha Berlin and Athletic Club before a daunting start to the Premier League season.

They welcome champions Manchester City to the London Stadium on August 10 with manager Pellegrini looking to start the campaign with a bang by causing an upset against his former side.