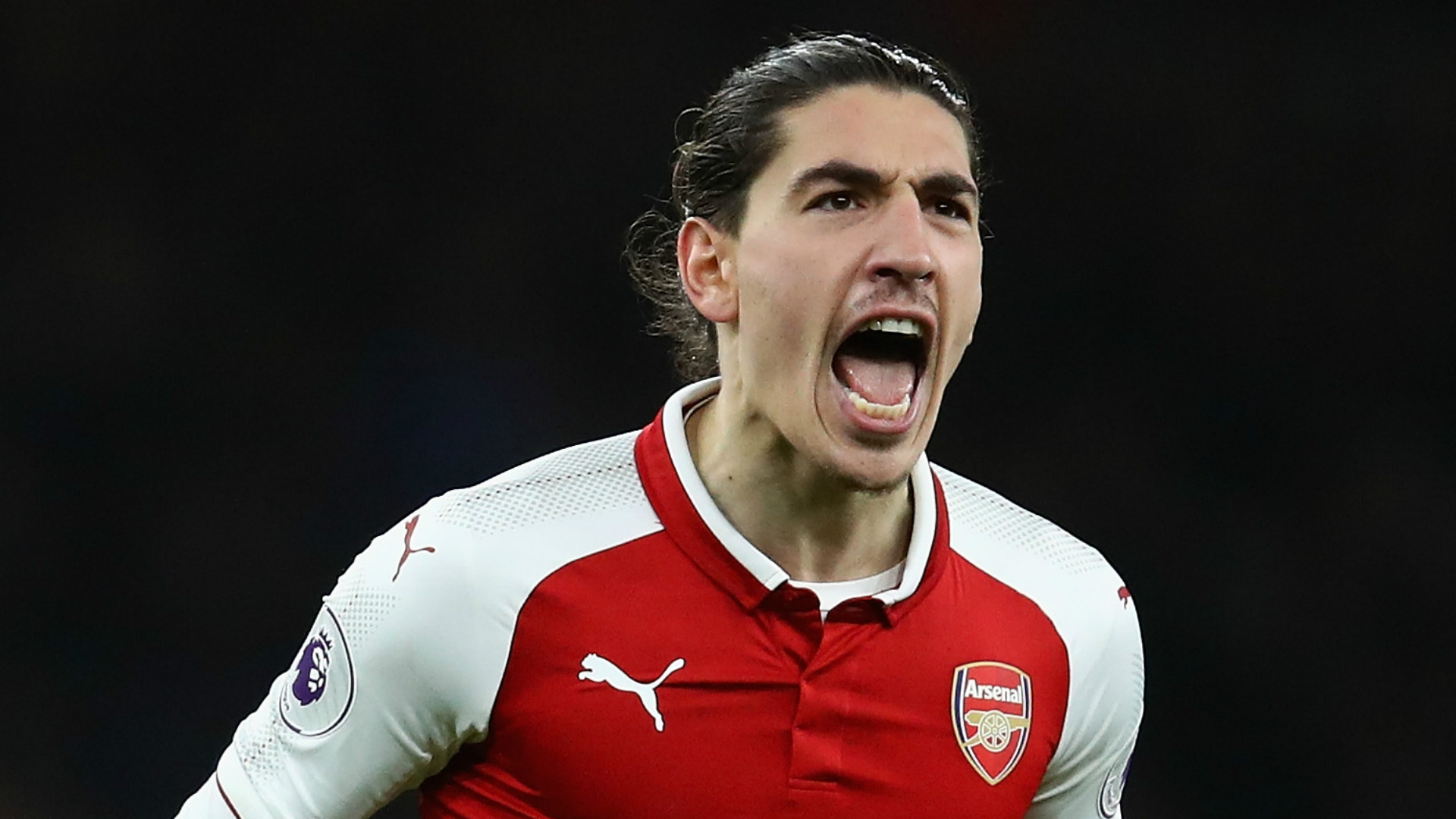 The full-back has been linked with moves to the likes of Manchester United, Juventus and Barcelona, but his representative doubts a deal will happen

Hector Bellerin's agent has said that it is unlikely that the Arsenal right-back will depart the Emirates Stadium this summer.

However, the Italian club have since turned their attentions to the Red Devils’ Matteo Darmian, while Albert Botines has affirmed that no approaches have been made and that his client is happy with Arsenal.

“Right now it’s difficult to see him leaving,” he admitted to Radio CRC. “There's no contact for Bellerin, no-one has sought me out. He's happy, he's recently renewed and he's playing consistently. But it's true that every player always wants to grow.

“If Italian clubs were interested in some of my clients I would listen, because - just like Juventus - Napoli are not only a great team in Italy but also in Europe.

“Every summer there is interest from clubs, but Arsenal have not made me aware that any offers have arrived.”

Bellerin has turned out 37 times in all competitions for the Premier League side this season but missed his first league match of the season as the Gunners beat Watford 3-0 on March 11.