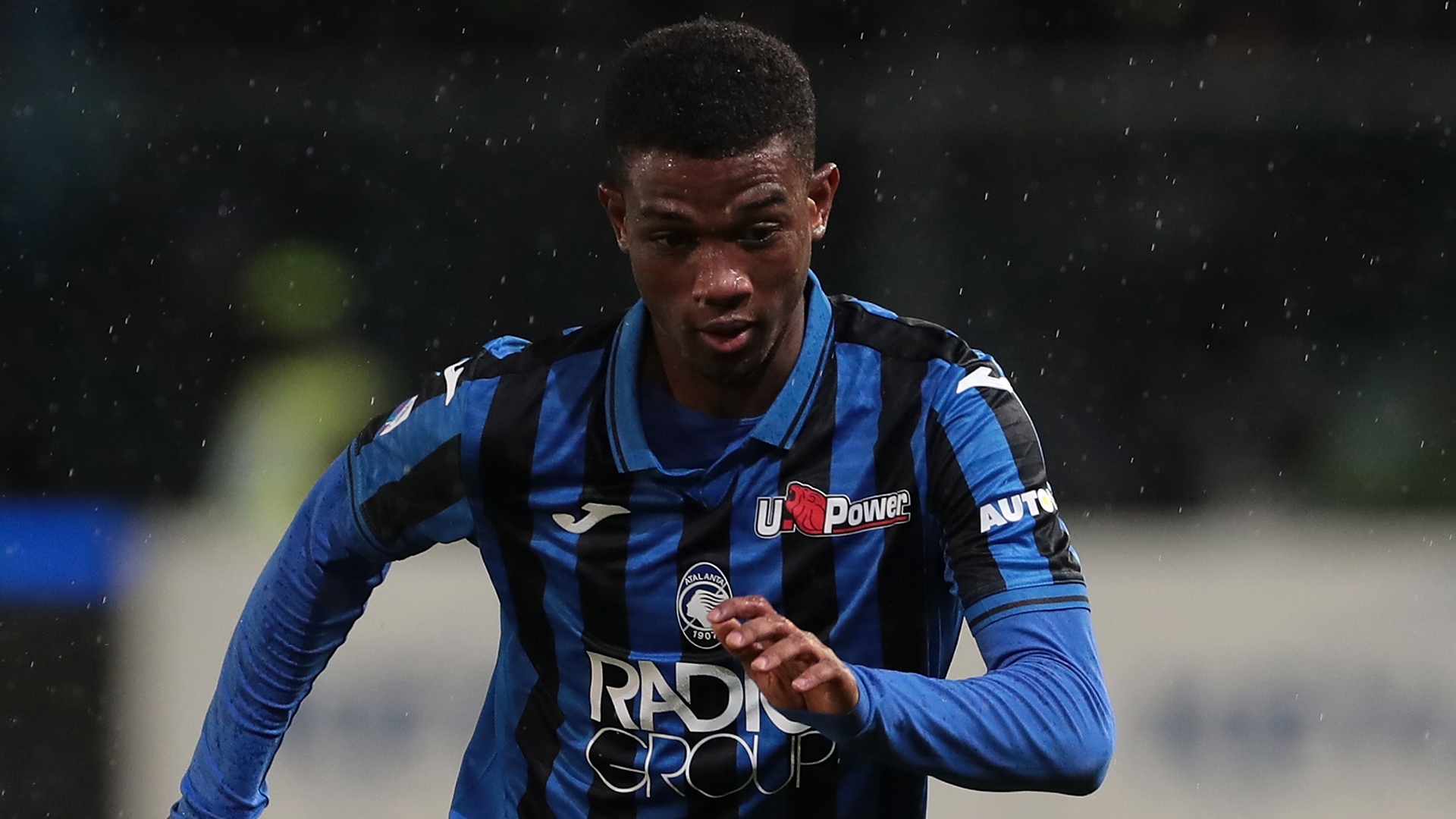 Ole Gunnar Solskjaer says Amad Diallo is close to making his first start for Manchester United after the winger made his debut as a substitute in the 4-0 win against Real Sociedad on Thursday.

The 18-year-old joined United from Atalanta in January and has been playing for the club's reserves while he adapts to his new surroundings.

Diallo featured for the final seven minutes of the Europa League last 32 first-leg match against Sociedad after replacing Mason Greenwood and Solskjaer says he will be given a bigger role in the near future.

"He's getting closer and closer to his minutes by the day," Solskjaer told BT Sport. "That is why we felt towards the end when we were 3-0 up to go and let him enjoy his first 10 minutes for the club."

He added to reporters at a press conference: "We’ll make a decision on [his first start] after Newcastle [on Sunday].

"He’s had a couple of games in the reserves and there’s still a few players on the bench that would want to start of course but Amad is getting closer we’ll see how much game time he will get."

After Sunday's Premier League match against Newcastle, United will turn their attention to the second leg of the tie against Sociedad.

Despite their comfortable lead, Solskjaer says he will not be fielding a completely different starting XI.

He said: "No we’ve got to take one game at a time. Newcastle first, but we’ll put a strong team out because it’s about creating momentum we have been through a difficult spell and I thought we found ourselves tonight.

"I thought the boys got that zip in their legs again so it was important to take some players off and still rotated the team. We will rotate definitely but we’re not going to take it lightly."

Praise for Fernandes and James

Bruno Fernandes struck twice for the Red Devils while Daniel James, who set up one of the Portuguese midfielder's goals, and Marcus Rashford were both on the scoresheet, too.

"Dan has always been in my mind and always in contention you can see his x-factor tonight his work rate, his pace, running in behind and I think he’s scored on last three or four appearances now and he’s working every single day on improving his game. Delighted for him and he knows how much we value him," Solskjaer said.

"If he scores two he wants three and if he has an assist he wants another one, he drives everyone on, sometimes he drives too much and he wants to do too much. I thought tonight he played his position really well, he was in the spaces we wanted him and you can see how efficient it is."