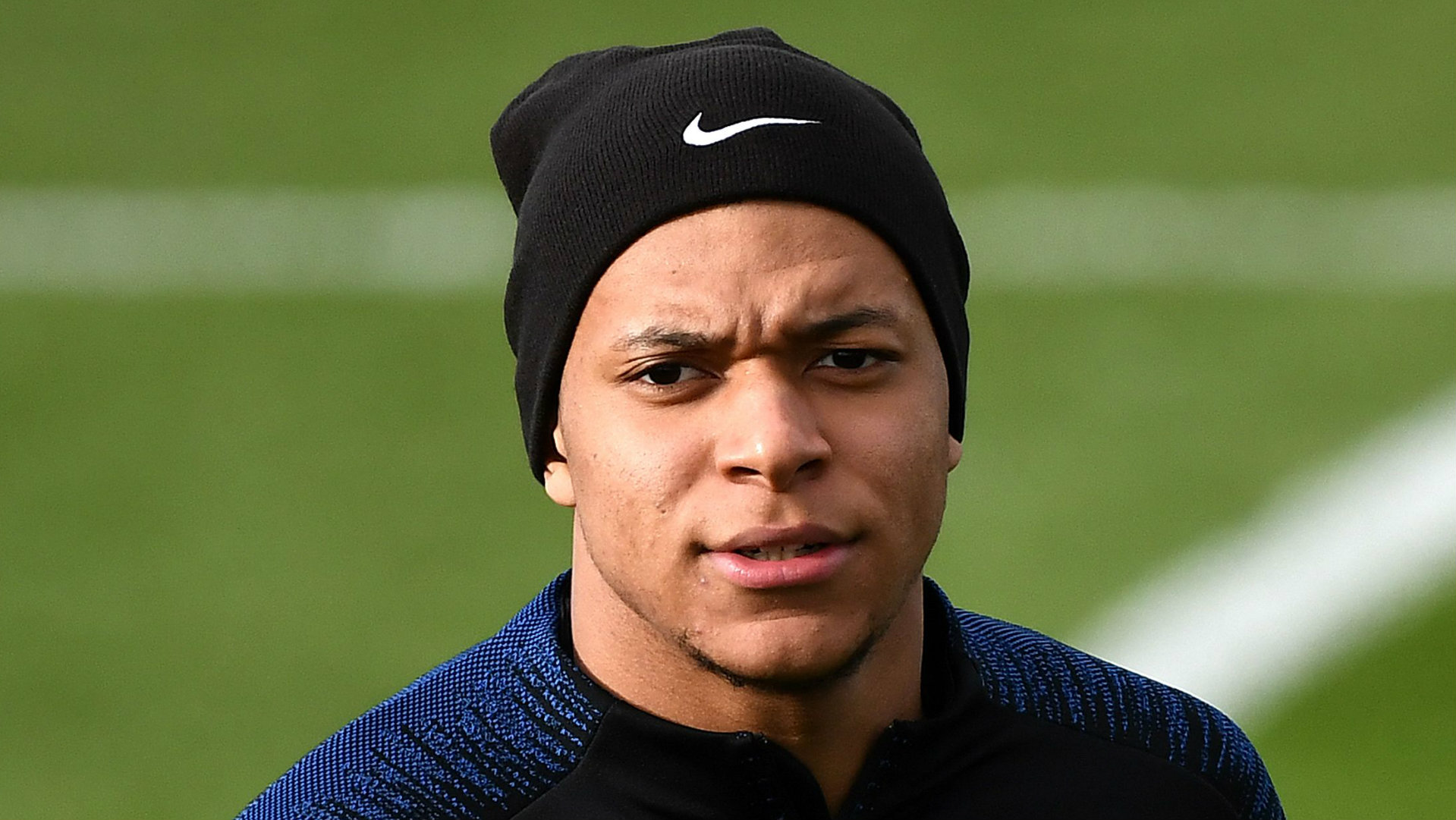 The 21-year-old failed to make a telling impact on the biggest game of his club career so far, but his international manager wasn't concerned

France manager Didier Deschamps has defended Kylian Mbappe from criticism of his performance in the Champions League final, while also taking aim at Ligue 1 over a controversial fixture change.

Mbappe struggled to make an impact in Paris Saint-German’s 1-0 defeat to Bayern Munich, completing just 11 passes and having fewer touches than any other PSG starter – including goalkeeper Keylor Navas.

The 21-year-old’s participation in the Champions League had been in doubt after an ankle injury sustained in the Coupe de France final, but he returned to play a key role in his side’s quarter-final comeback against Atalanta.

Deschamps knows Mbappe wasn’t at his best against Bayern, but wanted to remind fans that he is only human.

“From the moment they don’t get the expected result and Kylian, like Neymar, is one of the players who has to make the difference, he is criticised when he isn’t successful,” Deschamps told reporters.

“Kylian is Kylian, he is not a robot. He did some good things; he could have done other things better.

“You have to take the context into account. Being stopped by an injury and having to come back could have had an impact on the semi-final and the final.”

The goal that won the Champions League for Bayern Munich 🏆

Deschamps was less impressed with Ligue 1, after this week’s decision to postpone PSG’s opening game of the league season.

The French league season has already started, and PSG had been slated to kick off against Lens on August 29 – less than a week after the Champions League final.

Thomas Tuchel’s side requested more recovery time, and the fixture has been put back to September 10. France play Croatia in the Nations League just two days before, leaving Deschamps with selection headaches over the likes of Mbappe and Presnel Kimpembe.

"The decision to postpone this Lens-PSG match is to say the least surprising, if not embarrassing,” Deschamps fumed.

“I am not criticising or commenting on PSG or their arguments, but the fact that the league made this decision knowing the international calendar.

“It’s impossible to be able to play two top-level matches in 48 hours, even if the minimum legal limit is respected.

“For five seconds, I can put myself in Tuchel’s place – he would hope that Kylian and Kimpembe won’t play.

“Luckily, I have the freedom to do whatever I want but it makes it seem like I can’t consider them for the second game.

“It is surprising, embarrassing and annoying. I could use other words, but that would be too strong, I'll keep them to myself.

"If I use them, I'm against PSG. If I don't use them, I'm doing PSG a favour… anything can happen, but it's very embarrassing on both sides.”