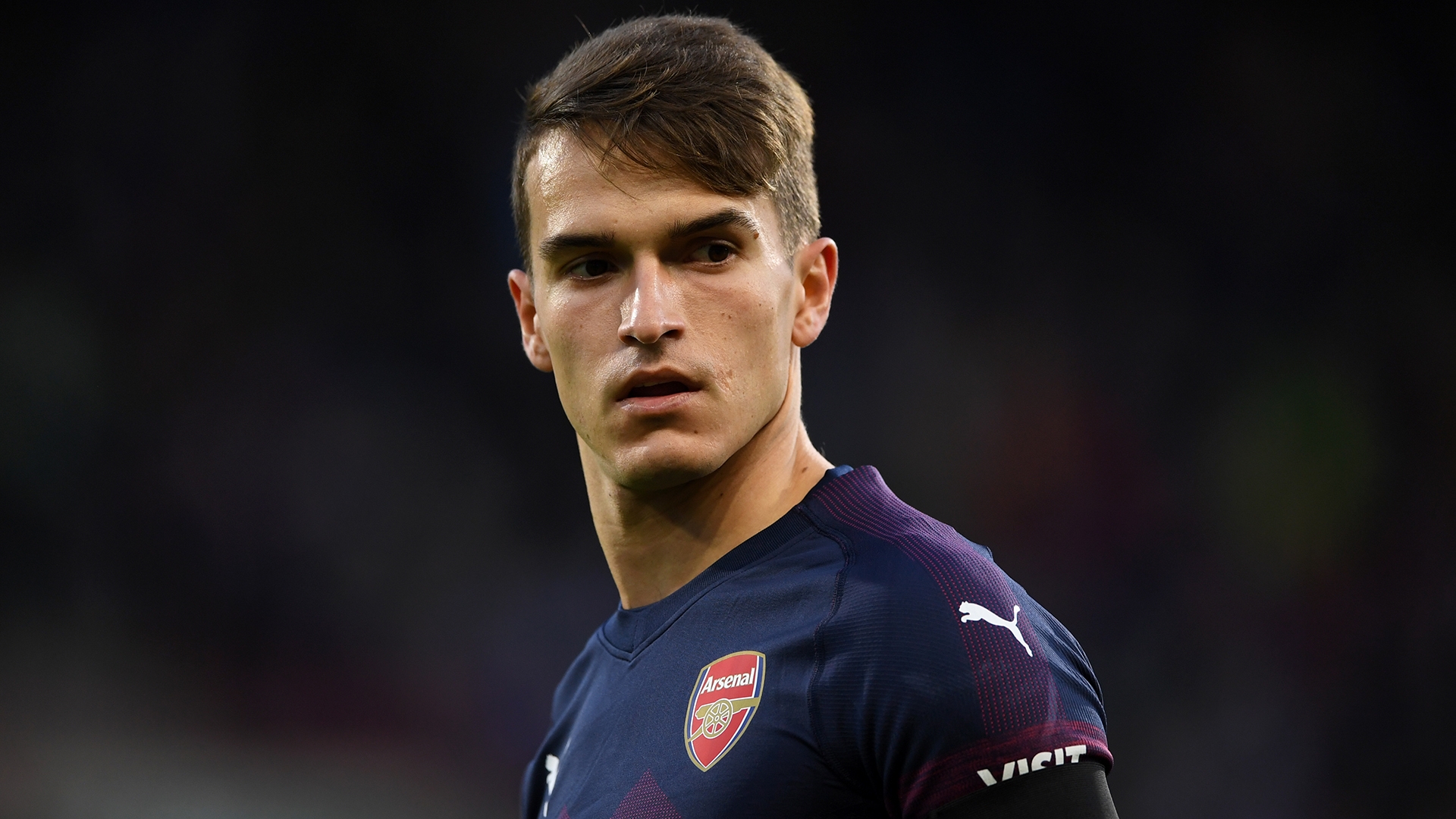 The Spanish midfielder was snapped up from Barcelona on a short-term agreement in January 2019, but took in just six appearances for the Gunners

Denis Suarez admits he was fit for just one week during a “bad loan” spell at Arsenal, with injury problems preventing him from earning a permanent move or proving his worth to parent club Barcelona.

The Spanish midfielder was taken to Emirates Stadium during the winter transfer window of 2019, but made just six appearances for the Gunners.

Only 67 minutes of Premier League action were spread across four substitute outings, with Suarez - who previously spent time with Manchester City - conceding that he flopped after snubbing moves to other European heavyweights in order to make his way to north London.

He told The Athletic: “Obviously it was a bad loan because I did not play. But there were circumstances, which I would like the fans to understand.

“Unai [Emery] told me he was looking for a winger — where Alex Iwobi or Henrikh Mkhitaryan played. It is not my best position but I can play on the wing. He insisted to me, ‘Come here. You will play. Don’t stay in Barcelona. Play, play, play and then we can sign you’.

“I wanted Arsenal to sign me but the club were not able to at that time. Instead, they said, ‘Come here, get the continuity, then when you have a year remaining on your contract, we can sign you’. So, OK, it sounded good.

“The truth is I rejected other teams: Real Betis, Sevilla, AC Milan all wanted me. I took the risk of going on a loan. I could have signed for those other clubs on a four- or five-year deal. That’s how much I wanted it to work at Arsenal. So people don’t know fully what happened.”

Pressed further on what did happen, Suarez said: “I played in my first game against Manchester City and then 10 days later I got injured (in the first leg) against BATE Borisov in the Europa League. I had too much pain in my groin. I did tests and scans and nothing was in my groin, but there was a big edema (build-up of fluid) around the pubic bone. I had sharp pain when I ran, when I shot, when I passed. It was so difficult. I was at something like 30 per cent of my fitness.”

Quizzed on whether he was ever fully fit while with the Gunners, the 26-year-old added: “The first week. Only that.

“I felt it getting worse. After the match against BATE Borisov, I had incredible pain. Every movement, every change of direction, every shot. I tried to train through the pain. It became unsustainable. I was not in a state to play at my best.”

It came as no surprise when Arsenal opted against taking up a purchase option on Suarez, with Barcelona opting to move him on to La Liga rivals Celta Vigo in the summer of 2019.

“It became clear that Arsenal were not going to sign me, but I also knew that, if I had barely played for Arsenal, Barcelona would not want me either. That is life. I cannot control this,” Suarez said.

“Nobody wanted to play more than me but the situation was unsustainable. I wanted to live up to their expectations. I am sorry because I do not think Arsenal supporters truly understand the situation I was experiencing. They didn’t see me play, so it is hard to evaluate the loan.

“Of course it was bad - I didn’t play - but there were circumstances. For example, I played in a friendly match for 90 minutes (against Al Nasr in Dubai during the March international break) and the next day I could barely move for the pain. That was the reality. To recover, my injury needed rest, strength and muscle exercises for two or three months.”