Dembele has never been late for France - Tolisso 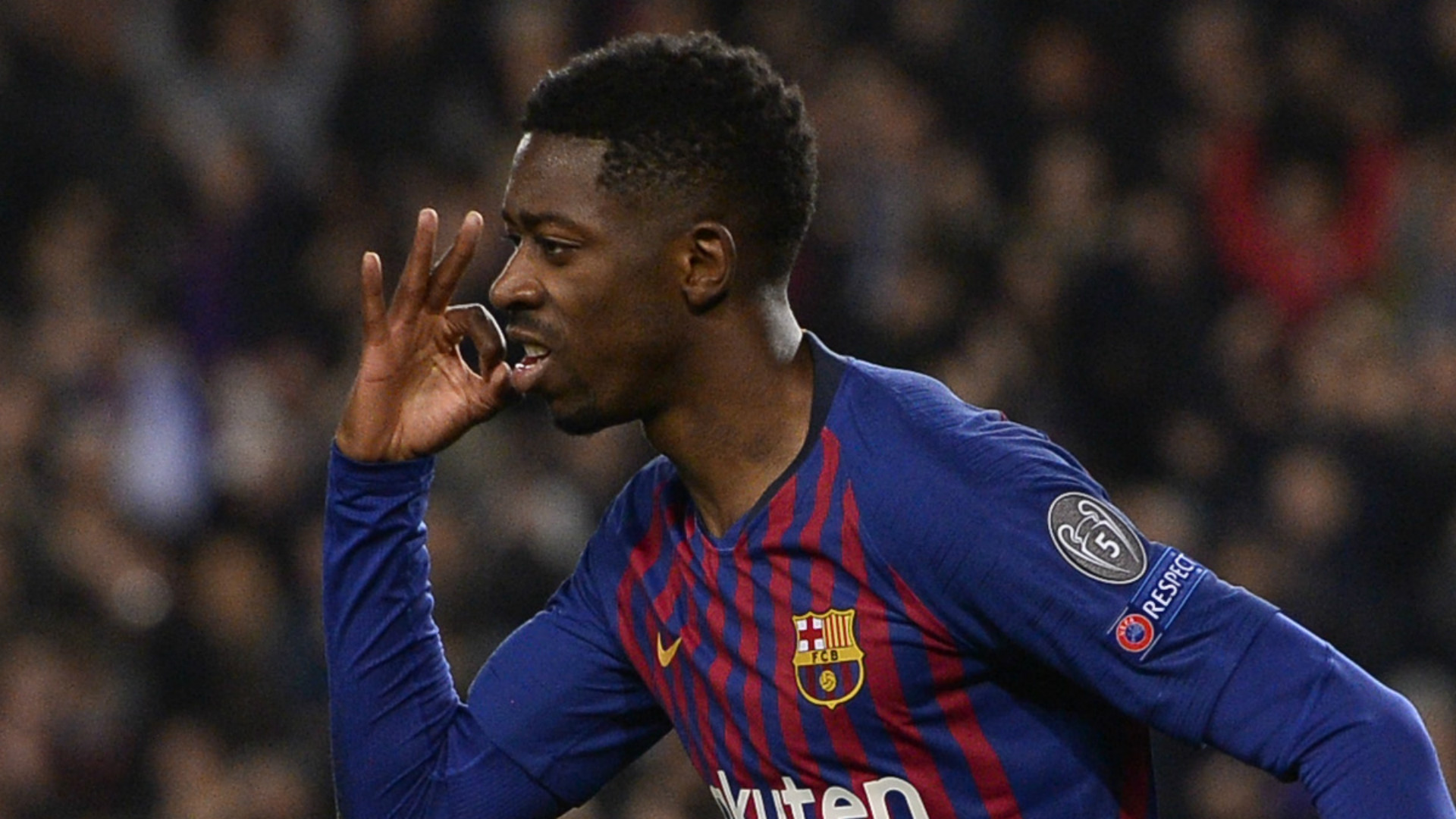 Bayern Munich midfielder Corentin Tolisso has claimed that international team-mate Ousmane Dembele has never been late on France duty amid question marks over the winger's attitude.

Dembele's fledgeling Barcelona career has frequently been thrown into doubt, with stories emerging about the player's off-field conduct, including showing up late to training.

Tolisso and Dembele were part of the France squad that won the World Cup in Russia this summer and the former has voiced his support for his under-fire compatriot.

"I have not seen any lateness [from Dembele] while with the French team," Tolisso told Canal.

"Ousmane has extraordinary potential, I have been able to see him every day in training, in everyday life and in the group, he is someone who is appreciated by everyone and has an overflowing humour. He is young, he is 21 years old."

Dembele went some way towards answering his critics by producing a stunning solo goal against Tottenham in the Champions League, dispossessing Kyle Walker-Peters and racing half the length of the pitch before coolly slotting home.

Tolisso also commented on his side's progress in Europe's elite club competitions, expressing his pleasure at Bayern finishing top of their group following a thrilling 3-3 draw with Ajax when a loss would have seen their opponents leapfrog them.

"We are happy, we had to finish first. The match at Ajax was very, very difficult but we had to answer this."

Tolisso was hoping to draw his old side Lyon in the next round of the Champions League, who finished second in a group that contained Manchester City, Shakhtar Donetsk and Hoffenheim.

"I would prefer a Lyon-Bayern in the quarter-finals because maybe I'll be able to play," said Tolisso before the draw, where his side were presented with a tricky-looking tie against last season's finalists, Liverpool.

However, despite their European success so far the German giants are struggling domestically in comparison with their usual standards, and trail Bundesliga leaders Borussia Dortmund by nine points, sitting in third place.

"It's not a crisis. Sure it was complicated at one point, when you're Bayern Munich you're not allowed to make two draws in a row but it has been going better for a few weeks. We are winning our matches, we have to continue like this and we will come back little by little and we will go and get this Bundesliga title."