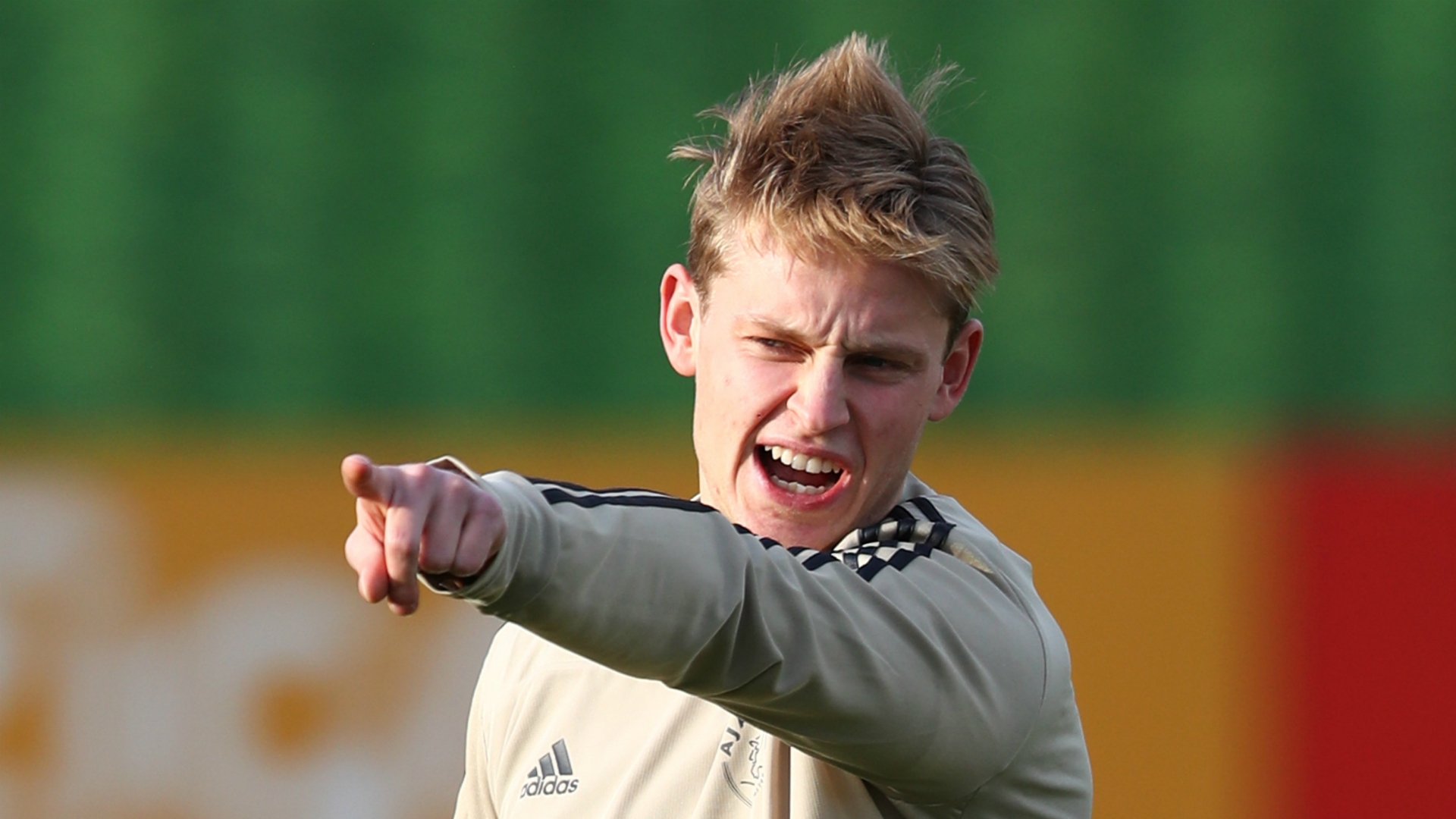 Frenkie de Jong is relishing the opportunity to play with "the greatest player ever" Lionel Messi after sealing his dream move to Barcelona.

The 21-year-old has attracted attention following a string of impressive performances in Ajax's midfield, and he is now keen to take his career to the next level alongside the Argentina international.

"I am excited [to play with Messi], I'm looking forward to it," the 21-year-old told Barcelona's official website . "In my opinion, he is the greatest player ever.

"It's difficult to define him. I think he is the most complete player. He can do everything with the ball and without, he creates a lot of chances, his left foot is amazing and he's so smart, just from another level."

De Jong was linked with several clubs and revealed he spoke to both Paris Saint-Germain and Manchester City before the switch, but says Barcelona was his ideal destination.

"I always dreamed of Barca as a kid. I just wanted to play for Barca," he said. "I liked the players, I liked the style. I think Barca is a bit of my dream club.

"My dream is to become an important player for Barcelona, I hope I can become a starter, and to win a lot of trophies with Barcelona. Those are my goals at the moment."

And De Jong believes he has joined the strongest league in world football as he prepares for life in La Liga.

"I think the level of the competition is really, really high," he added. "Most people say the Premier League is the strongest league, but I'm doubting it.

"I think the level of the technique of the players in La Liga is a bit higher. The Premier League is more intense, of course, but La Liga is a really strong league. When I have time, I watch almost all of the games."

De Jong has made 71 appearances for Ajax and has registered six goals. He has also earned five Dutch caps since making his debut in June 2018.