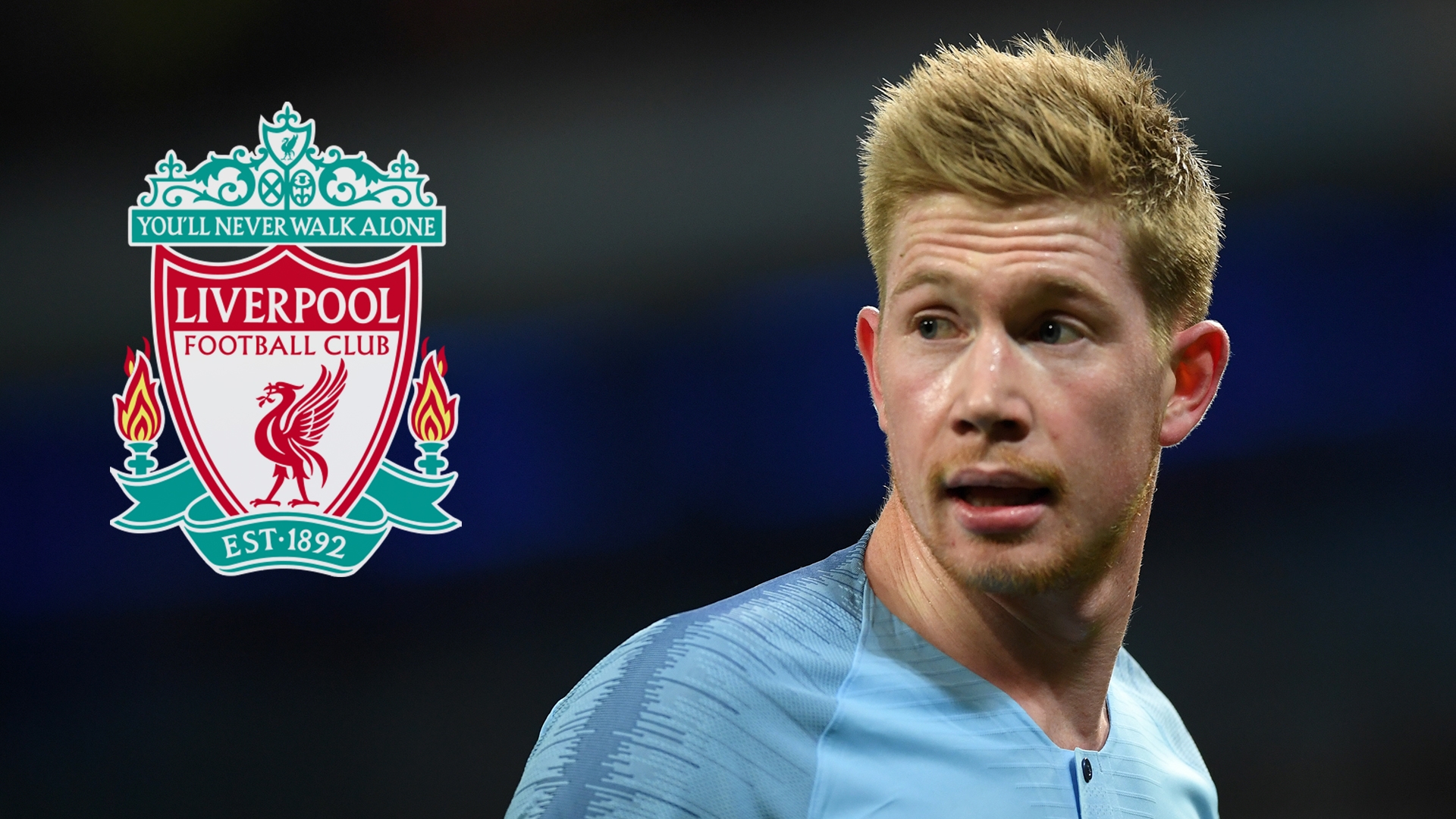 The Belgian admits he was a keen follower of Manchester City's title rivals as a child, with the former England striker a particular inspiration

Manchester City midfielder Kevin De Bruyne has revealed he was a Liverpool fan growing up and that he idolised former Reds striker Michael Owen.

During that time the former England striker helped the Merseysiders win six major honours, three of which came during the famous ‘treble’ season of 2000-01.

De Bruyne has now revealed that he was a keen follower of the Reds as a child, with Owen a particular inspiration.

"I was a Liverpool fan. My family that live in England were all Liverpool supporters so I was, too," De Bruyne told Match of the Day Magazine.

"I loved Michael Owen, because I was really small like him and quick, too. I compared myself to him at the time. I liked [Zinedine] Zidane and Ronaldinho too – those really skilful players."

Liverpool are currently going head-to-head with City in the Premier League title race, with just one point separating the two sides with eight games remaining.

Pep Guardiola’s side are still challenging on three fronts and, with the Carabao Cup already secured, have the opportunity to secure a historic quadruple.

When asked about his ambitions for the rest of the season, De Bruyne revealed that it would be "incredible" if City could lift the Champions League for the first time.

"I don’t really have dreams any more – I’m living the dream. I want to win as much as possible and have good moments," said the Belgium international.

When asked if City could win the trophy, De Bruyne added: "Yes I think we can. You can have one or two bad games in a tournament or there might be a decision against you – and you can be out. But let’s try."

City take on Schalke in the second leg of the Champions League last-16 tie at the Etihad Stadium on Tuesday.