David Luiz says he will have no issues giving up his preferred role in Arsenal’s back four to new signing Pablo Mari.

Since making the move from Chelsea in the summer, Luiz has operated as the left-sided centre-back at Arsenal - whether it be under Unai Emery, Freddie Ljungberg or Mikel Arteta.

But that is the favoured role of new addition Mari, who has signed on loan from Flamengo until the end of the season.

The 26-year-old has yet to feature for the Gunners as he continues to work on his fitness, but could potentially be involved after the mid-season break when Arsenal host Newcastle United on Sunday, February 16.

As a natural left-footer, the expectation is that Mari will come in as the left-sided centre-back - the role he excelled in for Flamengo - and should that be the case, it would mean a change of position for Luiz.

But the 32-year-old insists he would have no issue switching to the right to accommodate his new team-mate.

“I always want to play,” said Luiz. “I always play in the way the coach wants to play. 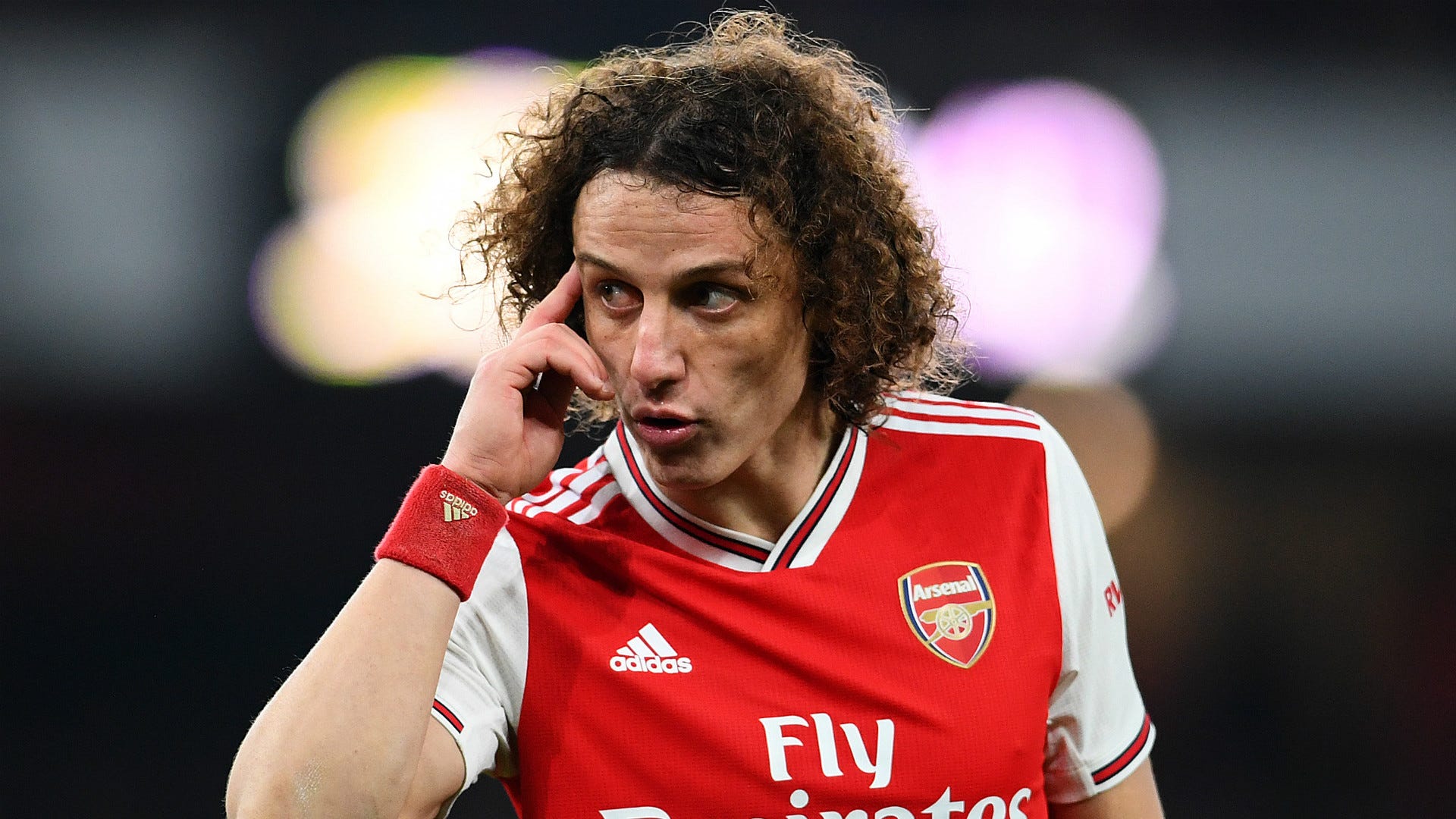 “It’s good when you have a squad with a lot of quality players. We have a game every week, you have to be happy with this.”

Mari will spend the rest of the rest of the season with Arsenal and could see his move turned permanent in the summer, should the Gunners take up the option that has been included in the deal with Flamengo.

Despite spending three years as a Manchester City player, he has arrived in England as a relative unknown having never played a single game for the Premier League champions.

But Luiz, who follows football in his homeland closely, is one player who knows all about him.

Mari moved to Flamengo from Manchester City last summer and was a revelation under Portuguese coach Jorge Jesus - helping them to a historic Copa Libertadores title as well as the domestic championship in just six months.

And Luiz hopes the Spanish defender can bring that type of form with him to north London.

“He’s a great player,” said Luiz. “It was a pleasure for me seeing Pablo doing really well in Brazil. I hope he can help us. 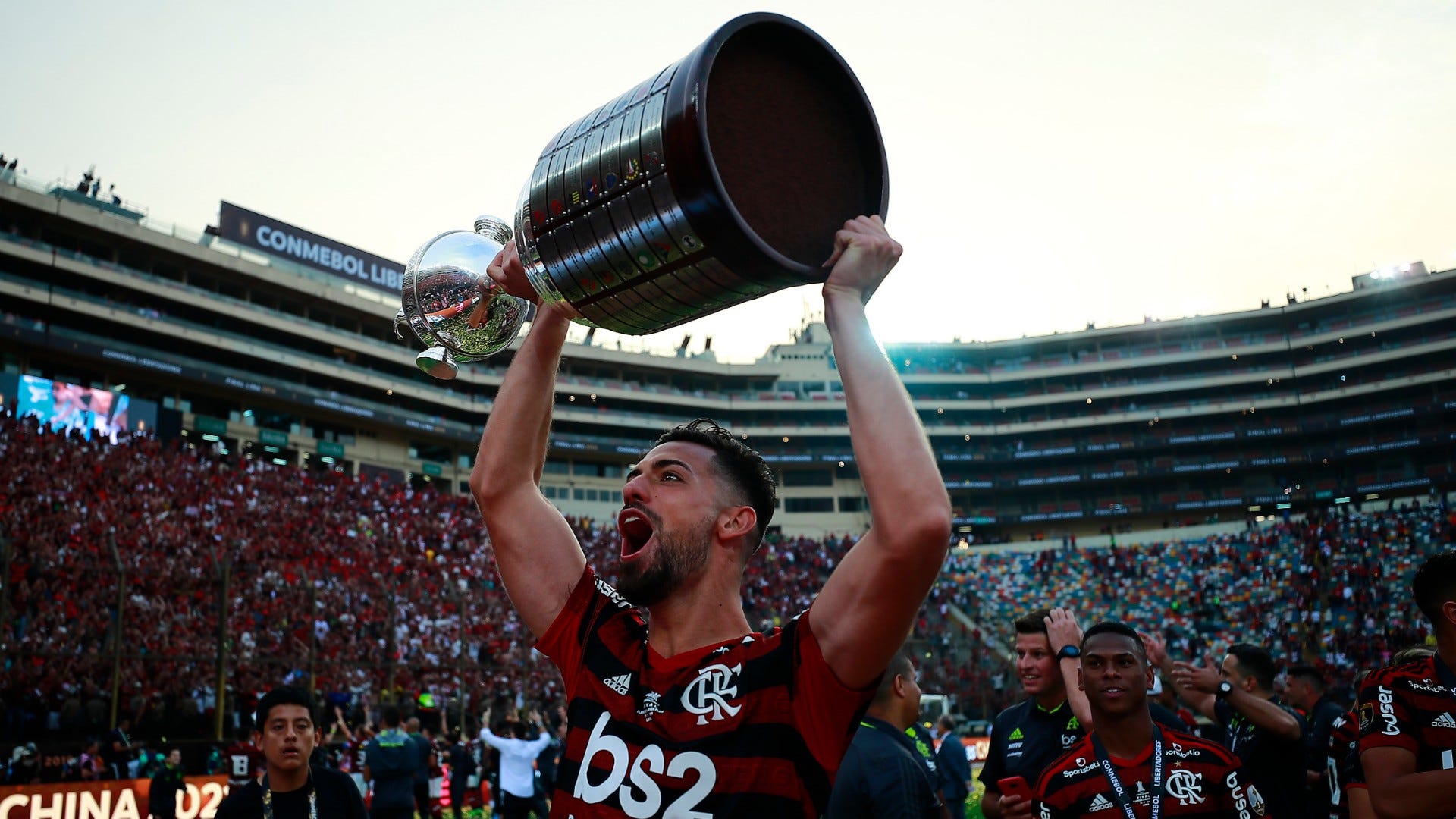 “He did amazing under Jorge Jesus, a coach I know very well, he’s my friend and one of the top coaches in the world.

“I speak with Jorge every week, he’s really my friend. He told me to welcome him [Mari] in the best way because he is ready to play.”

When Flamengo came from behind to beat River Plate in the final of the Copa Libertadores, Mari became the first Spaniard to ever lift the famous competition.

In moving from to Brazil during his mid-20s, the defender was bucking the trend - with European players rarely choosing to go and play their football in South America.

And Luiz believes that in taking that decision, it shows the type of mentality Mari possesses.

“He was courageous,” said the former Chelsea defender. “He was not scared to try something big.